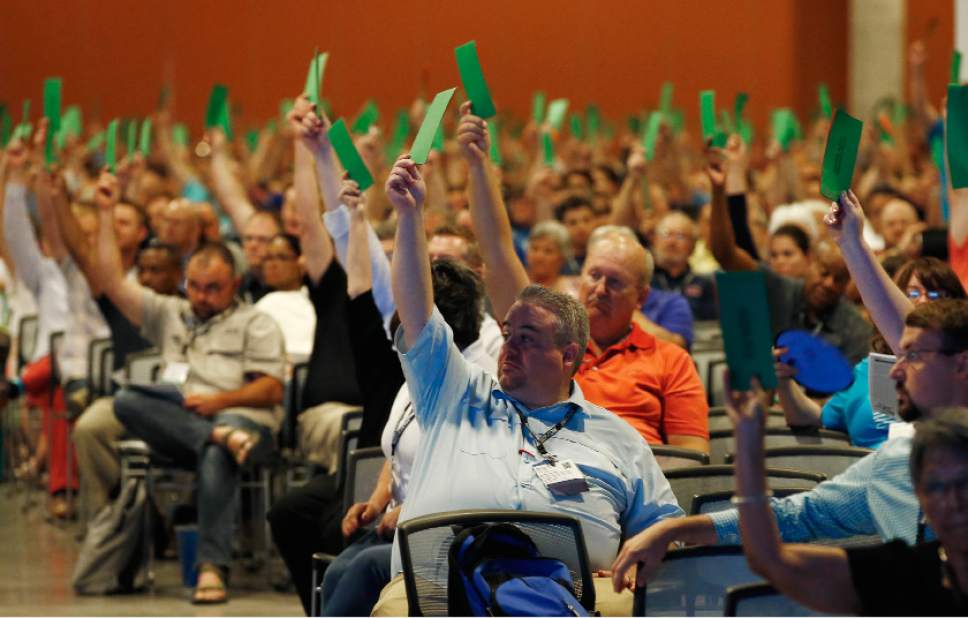 Topicschristianityreligion
Share on FacebookShare on TwitterShare on RedditShare on VKontakte