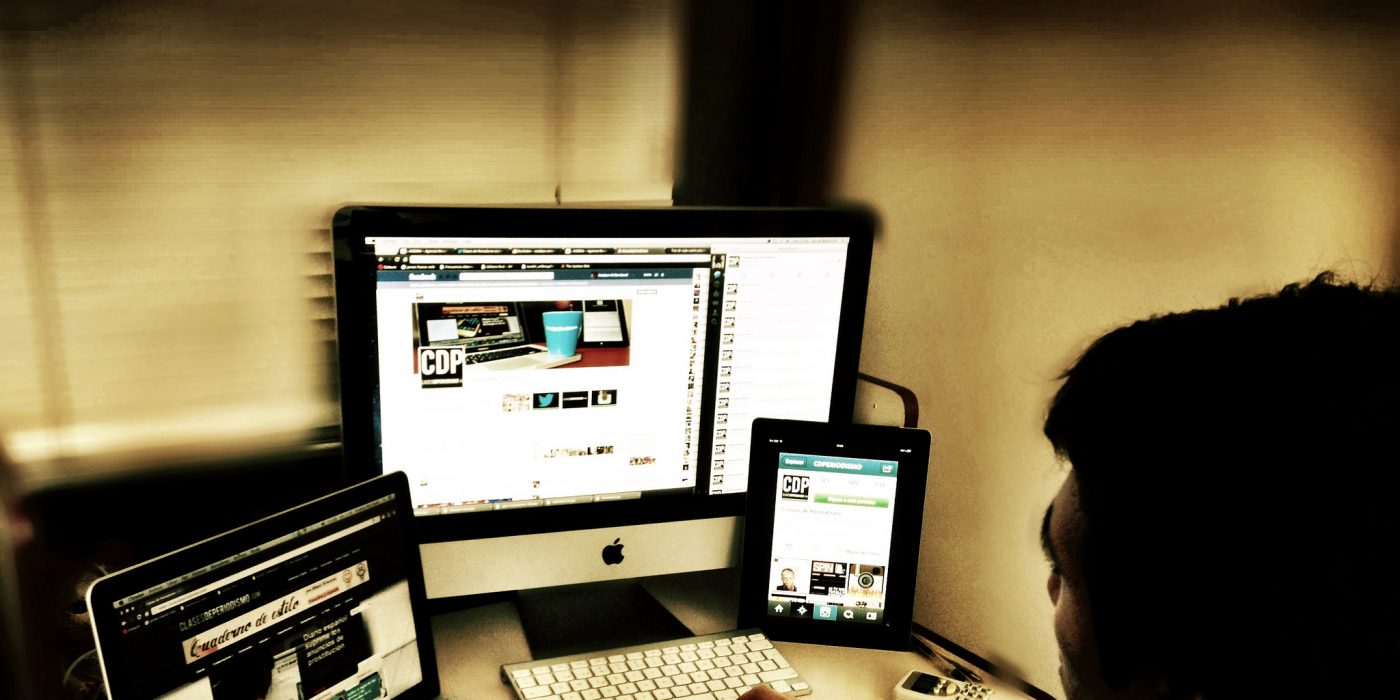 Why do we always hear about how dangerous Russia is, but not Mexico?

We hear a lot about how President Putin allegedly murders journalists who displease him.   But as is the case in many wild accusations against the Russians, there is little direct evidence.  Even our shit-lib fact checkers concede that “[t]he vast majorityof these murders remain unsolved.”  You know where journalists really are getting murdered though?  Mexico.

On Thursday, Mexican President Enrique Nieto announced that his government would do more to ensure the security of journalists, one month after reporter Javier Valdez was murdered under suspicious circumstances.  Mexicans have held large protests to express their frustration with the ongoing danger faced by any journalist intrepid enough to cover the more sordid aspects of Mexican life.

According to indigenous Mexican periodista Juan Jose Estrada Serafin, “You no longer know if it’s the government or the narco.”Sometimes journalists’ freedom in Mexico is curtailed by “pressure from government,” and of course from the drug gangs.  That sounds like pretty epic levels of corruption and dysfunction.  The Mexican government is part of the problem here, not just an innocent victim of the drug gangs.

Doesn’t this go against our sacred value, freedom of the (lying) press?  So why exactly aren’t there indignant calls for President Nieto to address this situation from our Congress?  Sanctions?  Why doesn’t this conflict with our precious values?

As to why the Mexican government is so unhelpful, if not complicit, in the murder of journalists; it could be fear of retaliation from the narcos, or their displeasure in journalists’ painting a picture of Mexico as a corrupt, violent place.  In other words—portraying Mexico realistically.

Recall that the lack of freedom of the press was one of the main reasons why Trump is not allowed to have amicable, productive relations with Russia.  President Trump has astutely observed that “I think our country does plenty of killing also,” in his refusal to strongly condemn the Putin government for itssupposed targeting of journalists.

Finally, we should consider the respective quality of the media in Russia and Mexico.  RT, which we are supposed to regard as a sinister propaganda arm of Putin, is of much high quality in terms of depth of analysis and diversity of perspective than literally every major American media outlet.  Univision and Telemundo, by contrast, are identical to our MSM in terms of ideological perspective, though with more attention to Jennifer Lopez.  So the proof is in the pudding: Putin is doing something right with the Russian media.