Keeping Kosher Is Inhumane And Should Be Banned In White Countries

The Jews have a strict dietary law called the Kashrut. It is an ancient rite based on stone-age thinking and science. Additionally, their practice of ritually slaughtering animals which is central to Kashrut, called Shechitah, is as cruel as one can probably imagine; it is so unnecessarily violent that it might have made the Aztecs blush. Shechitah is based on an oral formulaic Jewish tradition that has been passed down for millennia. It is alluded to in the Torah, but no clear example or definition of the procedure exists within the actual text.

The rules for Shechitah, according to the Jewish Virtual Library are:

“Shechitah slaughtering strives to minimize the pain experienced by the animal before dying and must be done “with respect and compassion” for the animal by a trained and certified religious Jew called a shochet.

An extremely sharp knife – challef – is used to slit the animal’s throat, severing the trachea, esophagus, carotid arteries, jugular veins and vagus nerve, in one swift action causing the animal to immediately lose all consciousness.  According to Jewish religious sources, after this cut is made the animal is insensible to pain and exsanguinates in a prompt and precise action. The blood is then drained in accordance with the biblical injunction to not benefit from the blood of an animal. Likeise, the blood may not be drunk because of its symbolic nature with man.

If the process of shechitah is not done perfectly according to the rules, the slaughtered animal is not kosher to eat, also known as treif. Any animals killed by hunters cannot be considered kosher since the method of killing is not in accordance to the biblical laws of kashrut.“

That is the sanitized Jewish version for sure. The truth of the matter is that the animal is not allowed to be electrically, chemically, or physically stunned before the ritualistic slaughter takes place. They must remain completely alive and sentient for the duration of the carnage.

“And whatsoever man there be of the children of Israel, or of the strangers that sojourn among them, that taketh in hunting any beast or fowl that may be eaten, he shall pour out the blood thereof, and cover it with dust.”-Leviticus 17 verse 13

Warning: The following videos are extremely violent and graphic.

(My caveat to these videos is that while I do not agree with all the leftist propaganda they do really drive home the point.)

The practice has already been made illegal in a handful of countries: Sweden, Norway, Denmark, Switzerland, and Iceland (all very White-shocker!); nonetheless, for many years in most White countries, we goys have tried to stop this savagery with little effect.

The dismal reality is that these slaughtering practices are entirely hostile to our White ethics and sensibilities. The reason this continues is because of some crazy belief in allowing “Muh Freedom of Religion” to inane foreign races and cultures diametrically opposed to ours, who are merely unwanted squatters within the borders of our lands. This has resulted in a complete tyranny of the minority due to their tribalism, systematic organization, and unwillingness to conform to the people who are feeding and clothing them.

In general,  the Tribe are nothing more than an ethnic cabal whose religious views are only a guise for their political ideologies which are hell-bent on conquering and displacing anyone by any means necessary that opposes them in any way. In fact, approximately 52% of Jews do not even believe in God or a god at all (that’s rather startling for such a pious people). However, most still go to temple and observe all Jewish religious traditions, including Shechitah.

Recently, a group of proud goys stood up to the Tribe in Wallonia, the French-speaking region of Belgium. The Walloons see the practice of Shechitah as cruel and sadistic as any normal person should. They passed a law that will effectively ban the ritual by 2019. Consequently, the Tribe went next level ballistic as you can imagine.

The Tribe of course is not going to take this uppity goy law lying down; ergo, almost every newspaper run by them worldwide disavowed the law. In one of the newspapers called Hamodia, the Jewish author made his displeasure very obvious. In the article addressing this crime of the goyim, the first line of it read,

“In a significant setback for religious minorities in Belgium, the country’s French-speaking Wallonia region unanimously passed a bill which would effectively ban kosher and halal meat production.”

I mean, we all know the Polish proverb, “the Jew cries out in pain as he strikes you“, but come on! These people are always the victim no matter how at fault they are for the situation.

The fact remains that Wallonia banned the brutal practice of Shechitah within the borders of Wallonia-that is all. Something the Walloons have every right to do. The Jews are still allowed to import their kosher meat into the region with little to no difficulty, but the Jews never want us goys to have even the smallest of victories so they plan to vigorously fight the duly enacted and justified law of a sovereign people.

“This decision, in the heart of Western Europe and the centre of the European Union, sends a terrible message to Jewish communities throughout our continent that Jews are unwanted.”

If only they would actually listen to that message!

Most Whites love animals and hate to see them suffer. Many of us consider some of them to be members of our very own family. We above all other races have domesticated and cultivated relationships with our animals throughout our history. We even prosecute and jail people who have committed acts of violence and cruelty against animals, which many of the Vibrantly Diverse consider laughable.

Very understandably, many of us are also saddened and horrified by this story . We are no longer ignorant of the inhumanity of this sickening practice. Historically, Whites have wrongly believed and mistakenly projected that kosher meant the animals were better cared for due to the religious nature of the practice, and as a result, the meat itself would have to be much higher in quality when compared to most others. The cold hard truth, as we now know and understand it, is that both of these assumptions are conclusively false and amount to the same deceitful disinformation that we have been fed by the Tribe our entire lives.

“The task of keeping kosher is greatly simplified by widespread kashrut certification. Approximately three-quarters of all prepackaged foods in the United States and Canada, at least, have some kind of kosher certification, and most major brands have reliable Orthodox certification.

The symbols of kashrut certification are all widely-accepted and commonly found on products throughout the United States. It is very easy to spot these marks on food labels, usually near the product name, occasionally near the list of ingredients.”-Jewish Virtual Library 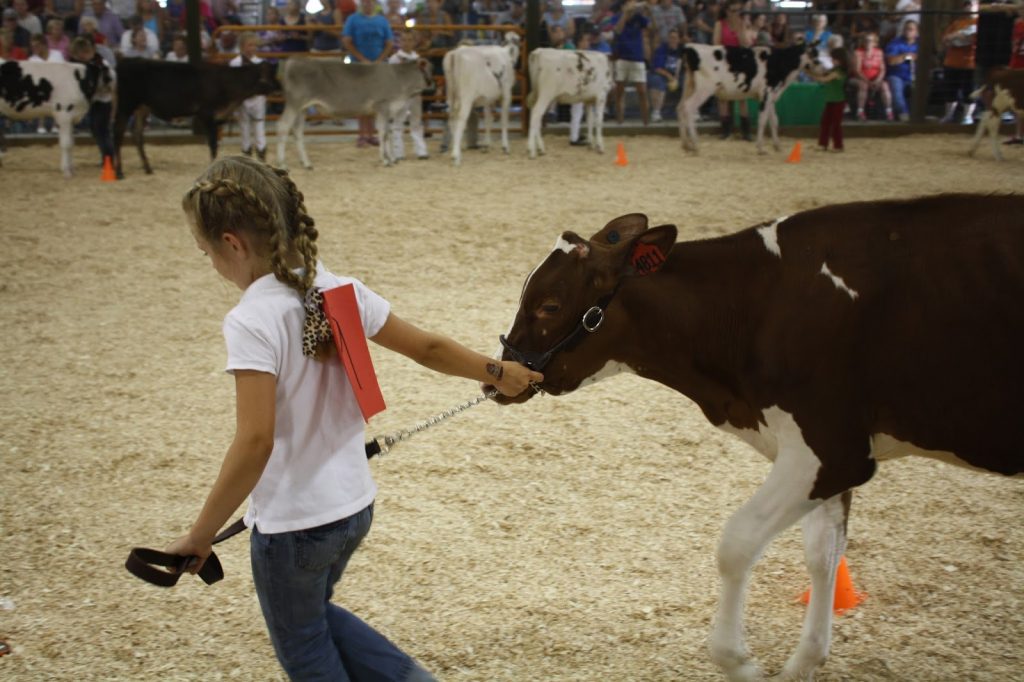