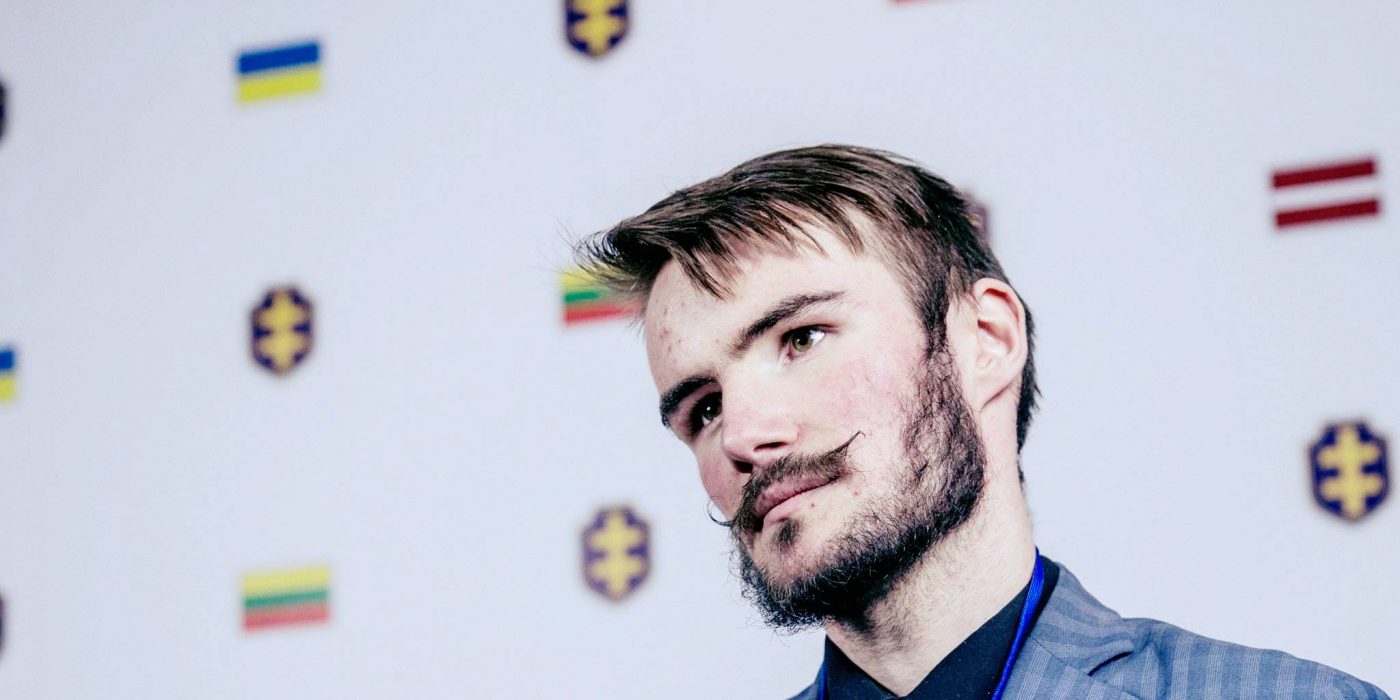 “We feel that there might have been a misunderstanding as to where we stand,” the board of the EYC wrote in their announcement. “We are the youth wing of the Alliance of Conservatives and Reformists in Europe, which means our primary purpose is to promote free market and classical liberal values in Europe. Some of our members, as is their right, may hold socially conservative views; however, we are not a nationalist organization seeking to preserve a European identity in racial terms.”

The organization also chose to condemn the Blue Awakening’s valid criticism of allowing the Israeli government party’s youth wing to become one of its members: “Furthermore, we also stand firmly by our friends from the Israeli Likud. Under their leadership, Israel has become a thriving economy and a beacon of democracy and individual freedoms, unparalleled anywhere else in the Middle East. Israel is a true friend and ally of the West and the European Young Conservatives remain committed to fighting Anti-Semitism in any shape or form on European soil.”

What angered the EYC especially was the Blue Awakening’s permission to publish the text of their letter at AltRight.com: “Finally, we regret to see that you have chosen to go public with your letter before even obtaining a response from us. We reject any association with the Alt-Right and all other forms of far-right extremism and on those grounds, have decided to expel you from our organisation with immediate effect.”

Going public with the ultimatum had been a well thought out decision by the Blue Awakening, in order to pressure other members of the EYC who are unhappy with the organization’s direction to follow in Blue Awakening’s footsteps.

“Some kind of moralizing answer like this was expected,” comments Ruuben Kaalep, founder, and leader of the Blue Awakening. “We were surprised however by the openness with which those cucks showed their true colors. They are not even claiming to follow the conservative ideology, not to speak of nationalism of any kind. All remaining nationalists and genuine conservatives should leave that organization now. Actual conservative philosophy, following the ideas of Joseph de Maistre, Ernst Jünger, Oswald Spengler, and many others is something very different from classical liberalism. Which still leaves the question, how can those classical liberals tolerate Erdoğan’s dictatorial and Islamist policies? They didn’t even address that question in the letter.”

Was it a mistake for the Blue Awakening to join the EYC? “No,” says Kaalep, “for this allowed us to speak up and be a voice for ethnic nationalism among those cowardly politicians who have abandoned their nations in a time of crisis. Ultimately, we forced them to take off their masks and stop with their false rhetoric about being part of the national conservative cause. With us expelled, the Finns having left on their own and the Latvians having become inactive long ago, the organization no longer needs to cater to nationalist ideas that are very strong in this part of Europe.”

The Blue Awakening assures that being expelled from the EYC will by no means diminish its efforts about Europe-wide nationalist cooperation. “We have created many contacts with nationalist groups in many European countries and they can only become stronger. The European nationalists need a true alliance that stands for our identities, traditions and our peoples, and we are willing to work on it with any organization that shares the same principles. Nationalism is a rising force, while cuckservatism is going down. As for the EYC, taking that mask off will indeed hurt… for them.”