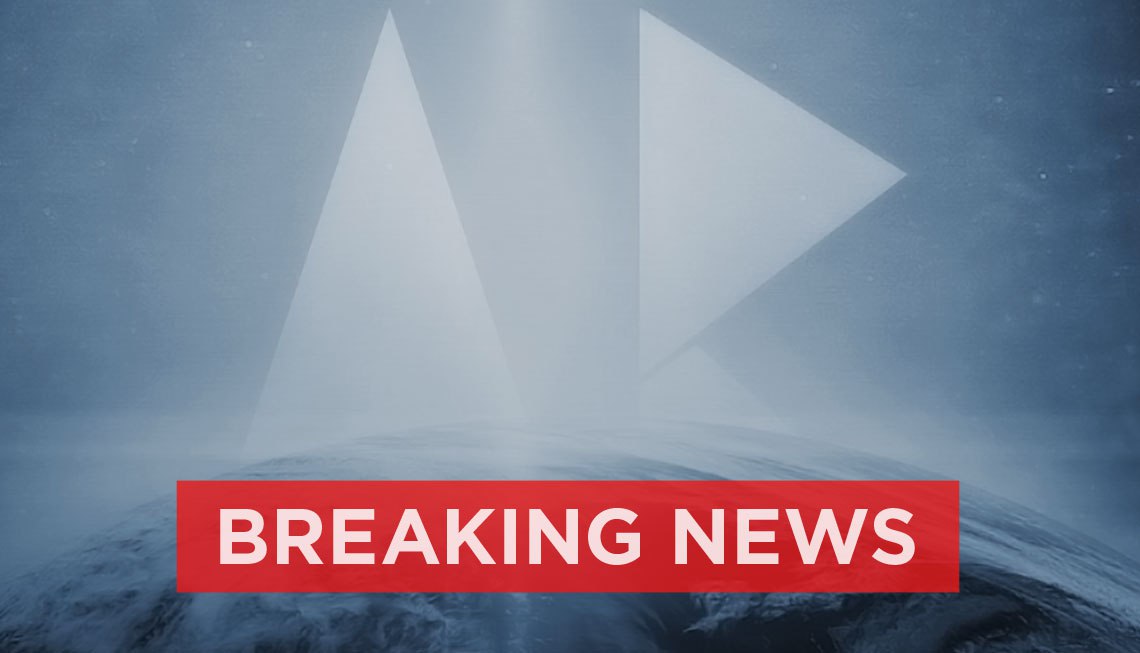 My advice for the Muslim community is to carry on exactly as before. Get used to it guys. It's part and parcel of life in London. Learn to live with it.

There was another terror attack in London. But this time, the victims were Muslims at the notorious Finsbury Park mosque. This was the radical jihadi cleric, Abu Hamza’s old mosque.

The first immediate questions that springs to mind is quite obvious:

Is this the pushback that we’ve all been expecting?

Hard to say just yet…

And the attacker may have been this guy.

One caller told LBC said people from a local mosque had been drinking coffee at a cafe by the mosque. He said he had seen six people on the floor. Another caller said: “I saw police giving CPR, getting the heart going again and another guy on the floor.”

Muslims need to learn to take their medicine as they dish it out.

Some social media reports describe the attack as “Islamophobic”, and described the attack as a van “randomly swerving off the main road and running over several Muslim men.”

Curious. Are the Muslim attacks against the natives ever labeled “anti-White?”

Regardless of whether the attacker is White or not, this will have major reprecussions against any right wingers in Britain. This has happened in Canada in January with the mosque attack and we’ve already seen the fallout.

All right-wingers were blamed for this. Every news channel was pillorying everyone who has ever criticized Islam and claimed their rhetoric inspired terrorism.

It will probably be even worse in Britain because you have a larger Muslim population. Riots are possible, and these will be sympathetically portrayed as justified anger by the media. But how will the native population react?

Perhaps the Anglo-Saxon will learn to hate again.

Leave a Reply to Demography is Destiny Cancel reply