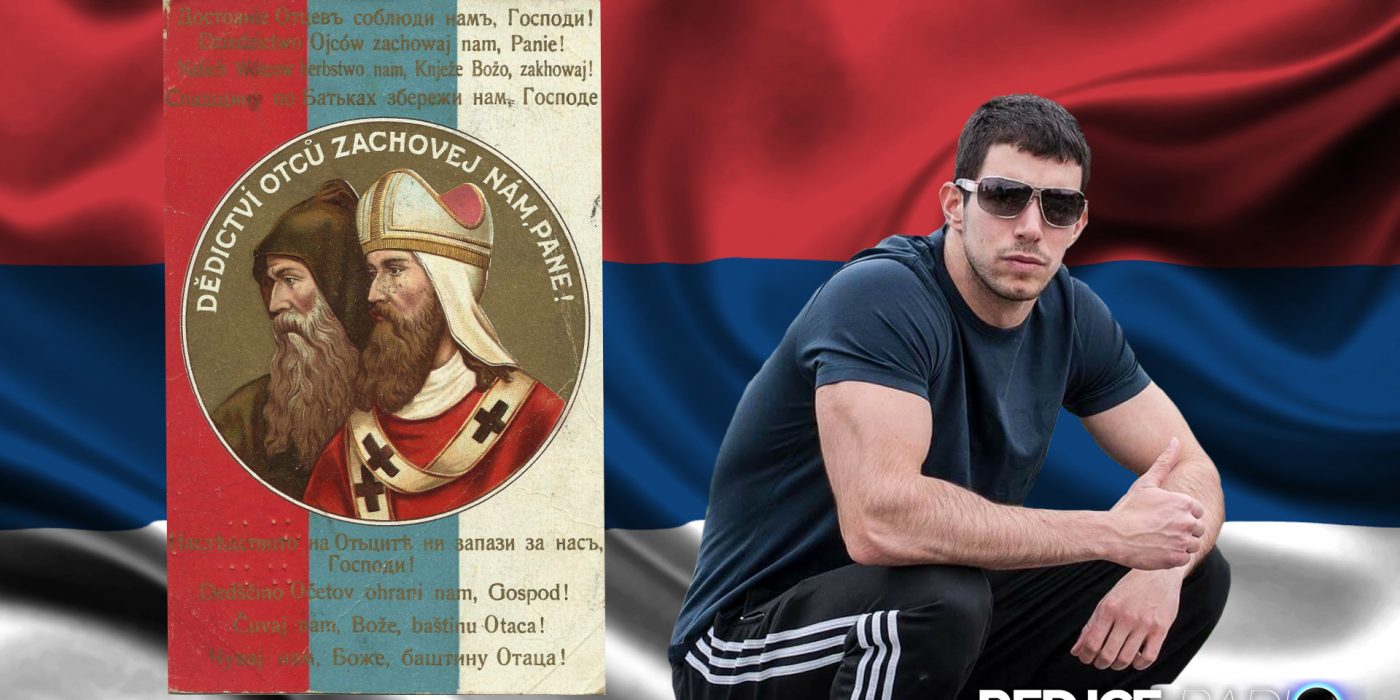 Squatting Slav – The End of SJWs

Squatting Slav is a Serbian-Canadian YouTuber. His videos employ humor to expose the Left’s insanity, hypocrisy, and overall ridiculousness.

Squatting Slav joins us to discuss his videos, Serbian history, European politics, and much more. To begin, Squatting Slav tells us about what prompted him to start a YouTube channel. We then consider Serbia, and the strong connection Squatting Slav feels with his ancestral homeland. This leads to a discussion on Serbian history – in particular, how Serbia’s involvement in various wars in the 90s affects its outlook on contemporary politics. Switching gears, we talk about the migrant crisis, Islamic terrorism, and Eastern Europe’s refusal to accept mass immigration from the third world. The first hour concludes with a discussion on Richard von Coudenhove-Kalergi, and how his ideas have influenced Europe’s ruling elite.

In the members’ hour, we begin by considering China. Squatting Slav explains how immigrants who come to the West are oftentimes primarily concerned with their own ethnic interests. We then discuss the similarities between Canada and Sweden. Both, we agree, have kicked the progressive agenda into overdrive, and are thus more socialist than liberal. Later, we talk about the anti-SJW movement in Canada. Squatting Slav points out that there is now a massive anti-SJW movement, not only in Canada, but in the West overall. As such, the influence of SJWs appears to be waning. Our show covers much more, and concludes with a discussion on the future of Serbia.

Guest’s YouTube Channel Listen to the second hour of the show at redicemembers.com

TopicsEastern EuropeEuropeSerbiaSJWsSlavs
Share on FacebookShare on TwitterShare on RedditShare on VKontakte