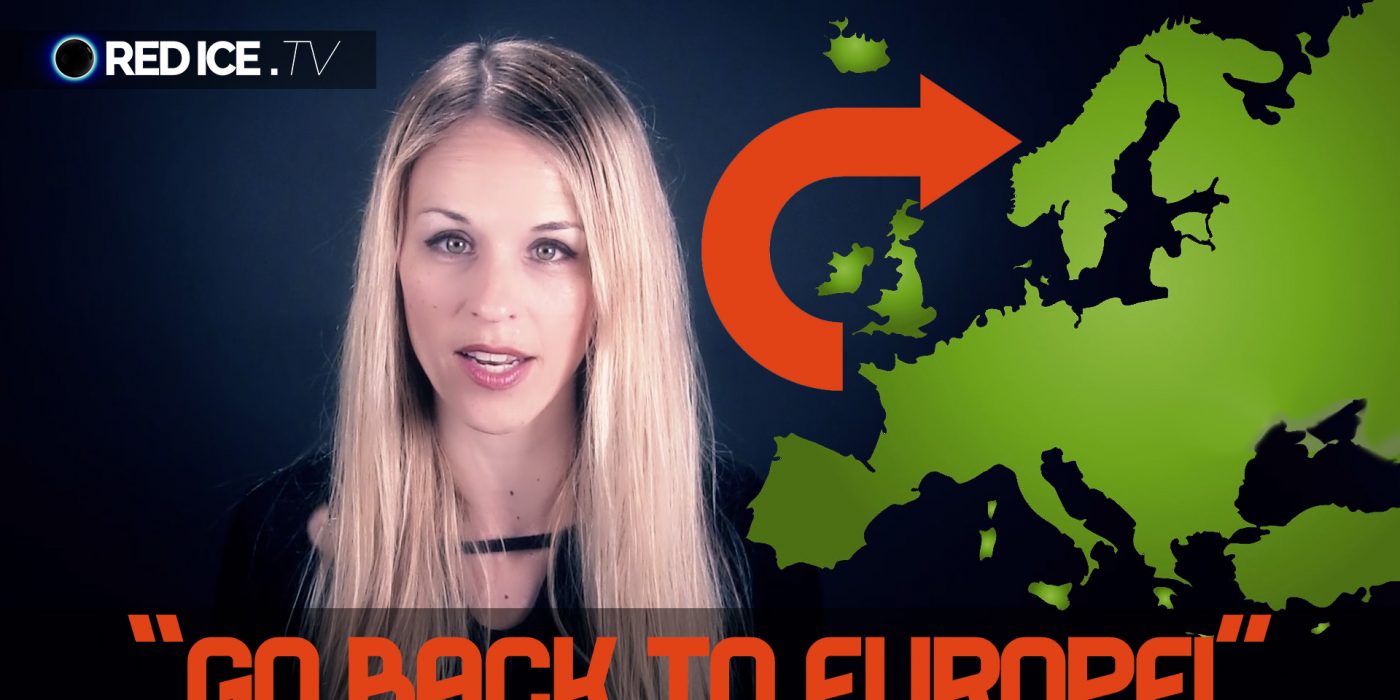 “Go Back To Europe”

Lana responds to anti-Whites who tell White Americans to “go back to Europe,” but would they be allowed in?

TopicsEuropeimmigrationWhite America
Share on FacebookShare on TwitterShare on RedditShare on VKontakte