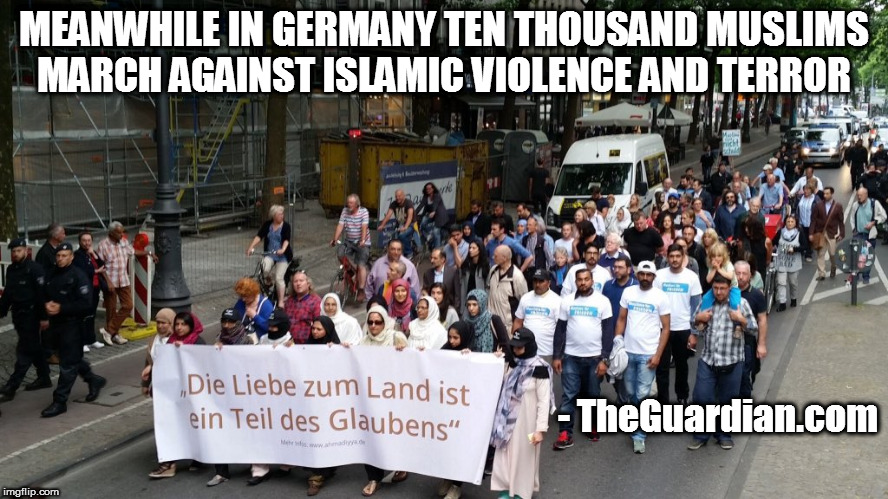 The Leftist media has been drumming up support for a planned march that was supposed to prove to the world that most Muslims in Europe condemn the terrorist attacks. Cologne was chosen for its symbolism because it was the scene of a New Years mass rape by Muslims of European women.

They started hyping up this event, claiming that 10,000 Muslims would show up to condemn radical Islamic terror.

Turnout was nowhere near that number. The Cologne New Years “festivities” got far more Muslim turnout than this anti-terror march.

And this shows us the true face of those peaceful Muslims who ain’t never done nuffin- they are all more than happy to see Whites get blown up.

Furthermore, this was an attempt by the Leftists to fight a “Nazi” talking point. A lot of Identitarians and conservatives have noticed that Muslims don’t go on the streets to demonstrate against Islamic terror and show that they are horrified by what was done in the name of their great religion of peace. The Leftists have to step in and defend the Muslims because the Muslim silence is deafening everytime there is a terror attack.

Muslims are terrible at PR and don’t even try, so the Left has to constantly run around doing damage control for them.

Unsurprisingly, this rally was attended by about 20 Muslims (or just brown people, who knows) and 280 Leftists. Try to see if you can count out any more than 20 Muslims in any of the pictures taken of the event.

And you can be sure that the mainstream media will never admit that this event was a flop. Not after talking up the 10,000 attendees. The complete lapse in the narrative would be too jarring for even the most calcified normie to rationalize away. So of course, the media has tactfully chosen to remain silent on the issue.

What do you think is going through the minds of the white German Leftist cucks who planned that march or god forbid participated. Do you think they’ll question their beliefs about Islam after this shocking display of apathy by Muslims? 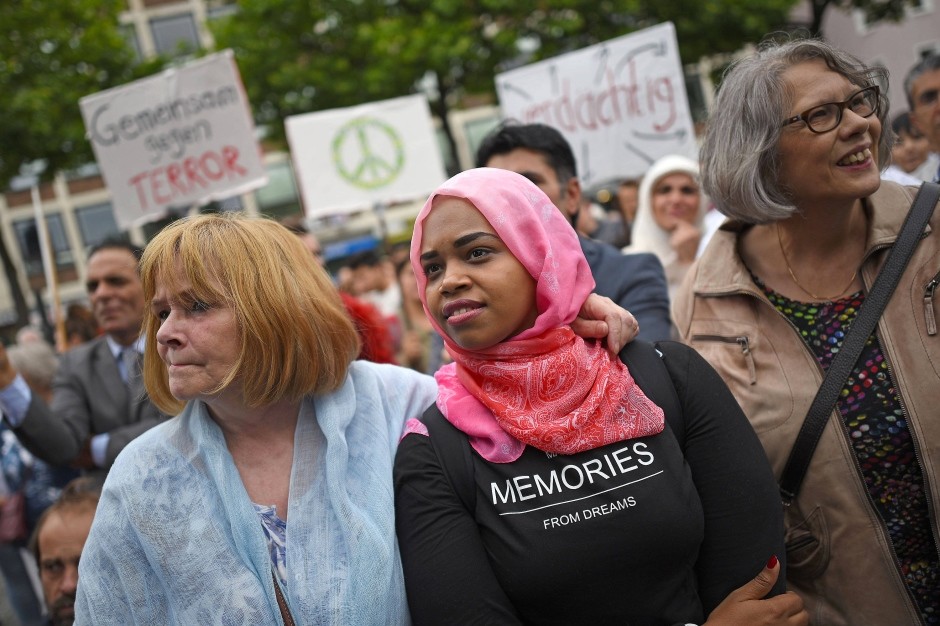 And once again, the Left has to start cucksplaining the low turnout:

ITIB also drew attention to the fact that it would be just “unreasonable” and almost “impossible” for the fasting Muslims to rally and march through the city in the middle of a hot day with 25 degrees Celsius expected. Instead, the group said it will collect signatures under a joint petition against terrorism and for peace during the Friday prayer.

Another major Cologne-based umbrella group, the Islamic Council (Islamrat), which includes the second-largest German Islamic organization, Millî Görüş, among its 37 member groups, has also refused to participate in the rally, various German media have reported.

Ok, fine. It was a hot day. Germany is positively sweltering, especially when compared to the immigrants countries of origin in the middle-east and Africa…

But what about famously overcast London? Who came out to the events commemorating the victims of the London terror attacks? 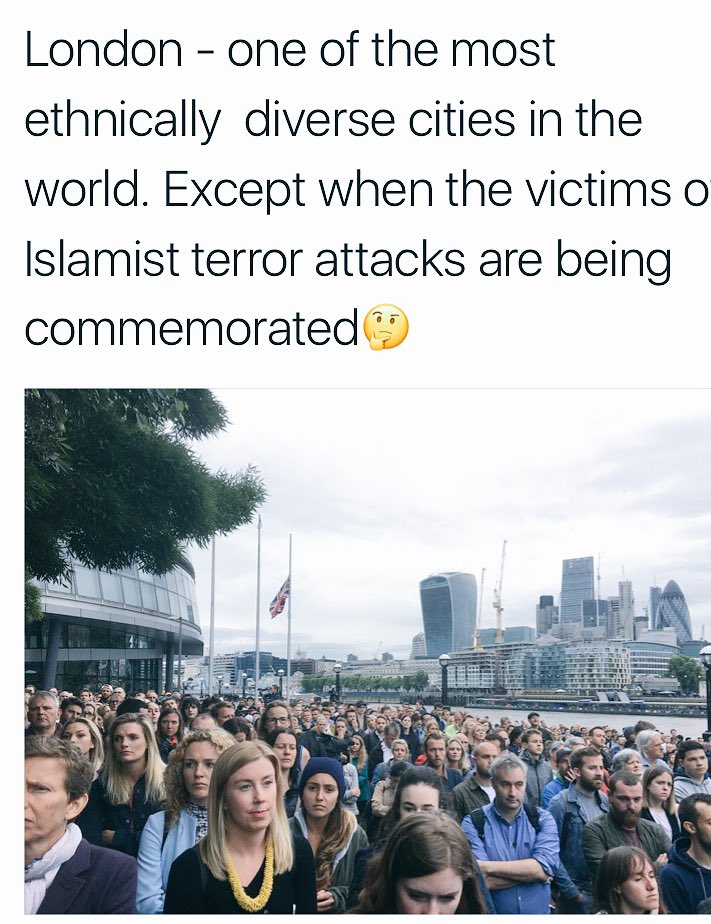 Oh, that’s who. Curious… Almost the same demographic turnout as in Cologne.

And no Muslims in sight.