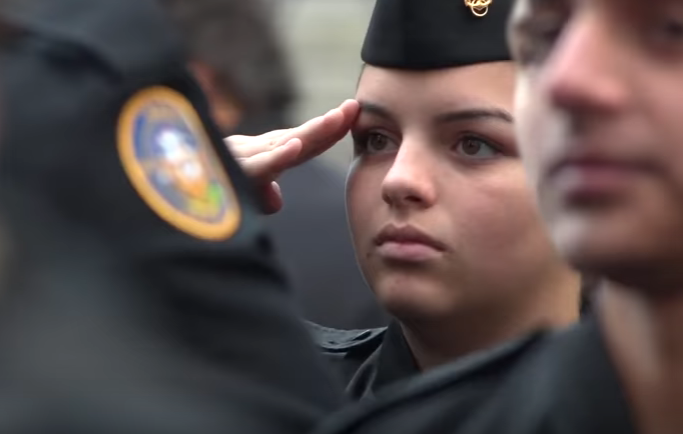 The US Military wants to rape and murder your daughter. 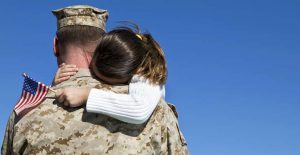 Fam, it’s difficult not to be black-pilled these days with everything that is happening on a daily basis. But in truth, I really feel like the tide is turning even though things seem very bleak at times. When it comes to my people, I am an eternal optimist without a doubt. But I’ll be honest, I watched a video today that got me fired up.

It’s a Marines’ recruiting video aimed at THOT lesbian bull-dykes who want to carry M-4’s and shoot desert Muzzies (or Russkies) on the front lines of whatever U.S. entanglement this POZ’d government is involved with this week.

“The fighting spirit lives within all Marines. It conquers fear. Doubt. Weakness. It drives us to serve our country and our communities. It makes us who we are: Marines.”

It starts off with a pretty little White girl protecting a classmate from a bully. Then, she turns into a tribade playing that All-American woman’s sport of rugby.  Finally, she is going full Rambo on the personae non gratae of the world. (Sounds like Bradley/Chelsea Manning had a love child.)

I am truly not a complete misogynist, just ask my wife (and she’d better agree with me or else); however, there are certain areas of life where I think women should and should not be. Three places that are absolutely off limits are: sports, politics, and the military. I know there are very rare cases where there is an exception to the rule, but this standard should be promoted and maintained almost universally.

Dealing specifically with the military aspect of this conversation, why would you want a woman on the front battle lines? How sick is it when they are needlessly maimed, injured, or killed? When they are captured, what do you think is going to happen to them after the enemy starts lining up to claim its prize?

The Services, especially the Army, have expanded the military occupational specialties (MOS) open to women purely as a part of the social concern for equality and have only paid lip service to combat readiness. . . . The Army’s own research indicates that the vast majority of women do not possess the lean mass necessary to meet the strength requirements for very heavy and heavy physical MOS’s.-Dr. William Gregor U.S. Army’s School of Advanced Military Studies

Even in our very own military, women are constantly sexually assaulted by American soldiers. There were almost 15,000 in 2016 alone, and women only make up approximately 15% of the total members. Moreover, I bet that you can surmise that the race of the perpetrators was mostly of something other than White if we judge based on all the scientific crime statistics that we have collected over the years. That means that we are sending our daughters off to be sexually assaulted by more Third-world Cultural Enrichment and Vibrant Diversity without even leaving our shores when we allow them to join the U.S. Armed Forces.

“Military women are more likely to be raped by a fellow soldier than killed by enemy fire.”

If our girls do manage to avoid the sexual assaults from Team USA, they now earn the privilege to be on the front lines of the battle field.

The Marxist Magic Mulatto once said,

“One of the qualities that makes America’s armed forces the best in the world is that we draw on the talents and skills of our people. When we desegregated our military, it became stronger. In recent years, we ended ‘Don’t Ask, Don’t Tell’ and allowed gay and lesbian Americans to serve openly — and it’s made our military stronger. Over recent decades, we’ve opened about 90 percent of military positions to women who time and again have proven that they, too, are qualified, ready and up to the task. In the wars in Afghanistan and Iraq, our courageous women in uniform have served with honor, on the front lines — and some have given their very lives.”

This is a barbaric practice that just has to be stopped. Women already have the best job in the world, and that is to be the mother of our White children and wives to us. It is a great honor and should not be demeaned in any way. Our very survival depends on the symbiotic relationship that we have with each other.

Putting women on the front lines of battle to kill people, which is completely antithetical to their nature, is just crazy and wrong. There is absolutely no reason to integrate the military fighting units based on sex other than to promote leftist lunacy. Women are nurturers and caregivers by nature; they are not natural born killers, and it is a sick game the US government is playing by promoting this.

We all know the the US Armed Forces are not an instrument for good. They do not protect our borders nor keep us safe from harm from enemies both foreign and domestic. I do not mean to say that there are no good men and women within the ranks of the military because that is definitely not true. However, this placing of White women at the front lines is just another swipe at White men through use of the (((chosen people’s))) war on Whites playbook. This is an affront to our White core values and is part of the nonstop maxim that our women do not belong to us. 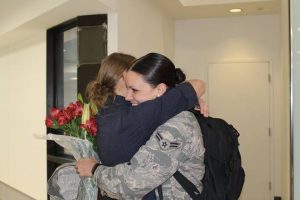