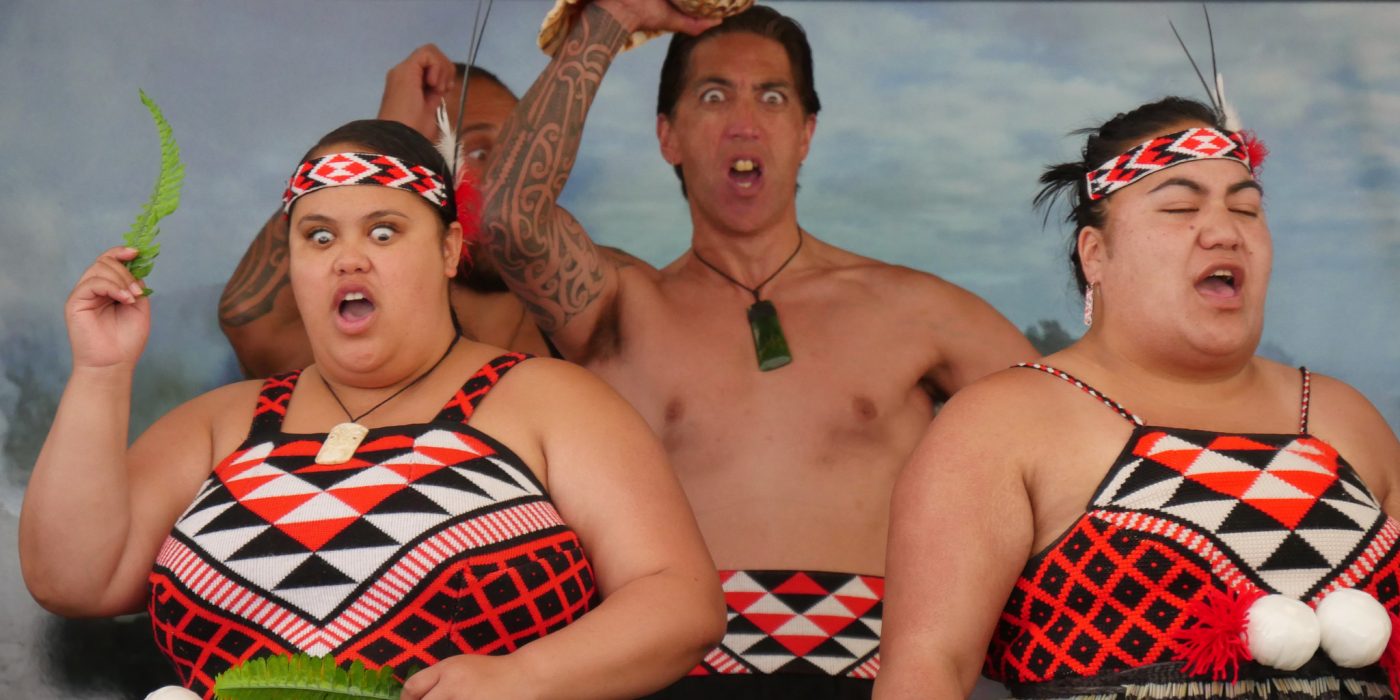 Shipping the undesirables off to islands in the Pacific has come back to haunt the Australian gov.

For those who don’t know, Australia has a policy of not allowing illegal boat arrivals to ever settle in the country, instead towing them out to random Pacific islands where hilarious antics ensue between them and the extravagantly bribed but resentful natives. Well, it looks like Australia will now have to either sink the boats or institute a Euro-style open-door policy for fake refugees. Bogusly renowned for being comparatively tough on immigration, the Australian Government’s regime of “offshore processing” for asylum claimants has just gone completely bust.

The Federal Government has agreed to pay compensation of $70 million to 1,905 asylum seekers detained on Manus Island between 2012 and 2016.

The group alleged the Commonwealth breached its duty of care by holding them in conditions that caused them physical and psychological harm.

During the period of their incarceration there was also a riot that resulted in the death of an asylum seeker and serious injuries to other detainees.

They also claimed they were falsely imprisoned after Papua New Guinea’s Supreme Court ruled their detention was illegal.

A Victorian Supreme Court trial against the Commonwealth and security companies Transfield and G4S was due to start today and had been expected to run for six months.

So maybe we can recoup a tiny percentage of the money we’ve wasted on their services from these private security firms. But seriously, look at what has happened here: the “Supreme Court” of New Guinea, an Australian colony till 1975, has just decided that its country can renege on a deal with Australia that has already cost the latter 10 billion, thereby also opening up the Aussies to ridiculous charges including “false imprisonment” by a bunch of invasive parasites.

To be fair, conditions in the camps on PNG, Nauru, and Manus Island are probably as horrible as the left likes to claim, with sexual assault an especial problem according to an Australian Government report. But then, I guess you get what you pay for. What do you expect for just $1.2 billion a year to house a few thousand people at a time in some third-world country where the average personal income is under $4000 AUD?

In fact, it looks like the cost is even higher, with a recent report tallying it at 10 billion over just the last three years!

These centres are staffed by Papuans in PNG, Nauruans in Nauru and Manus Islanders in Manus Island. Besides the sexual emergencies and so forth among the detainees themselves, there is also the fact that you are basically hiring spear-wielding savages to oversee them.For example, back in 2015, A fuzzy-haired, bulbous-nosed oppressor murdered an Iranian (presumably intending to eat his flesh and shrink his head into a trophy). This was a scandal—in Australia, that is, where it was naturally blamed on “racist” Government policy.

The cost to the taxpayer of this 10-year-old offshore processing debacle has been massive. In the scheme of things, another $70 million is nothing; but it does feel a bit like being successfully sued for assault by someone who tried to burgle you—and whom you never actually touched. Where the analogy collapses, though, is that you don’t then have to live with your burglar afterwards, whereas these invaders are now likely to be admitted to Australia. Unless Trump wants to take a few more…?

Long under siege by the usual gang of international human rights peddlers, the policy has given Australia a false reputation for playing hardball on immigration. In fact, we have some of the highest immigration rates in the world, and prior to the 2015 “Syrian” tsunami that continues to wash over Europe, we had the world’s third-largest “refugee” intake.

But as we on the Alt-Right know, the real cost of what is going on here cannot be measured either in the premium-grade “human rights” of brown people or in our tax dollars.