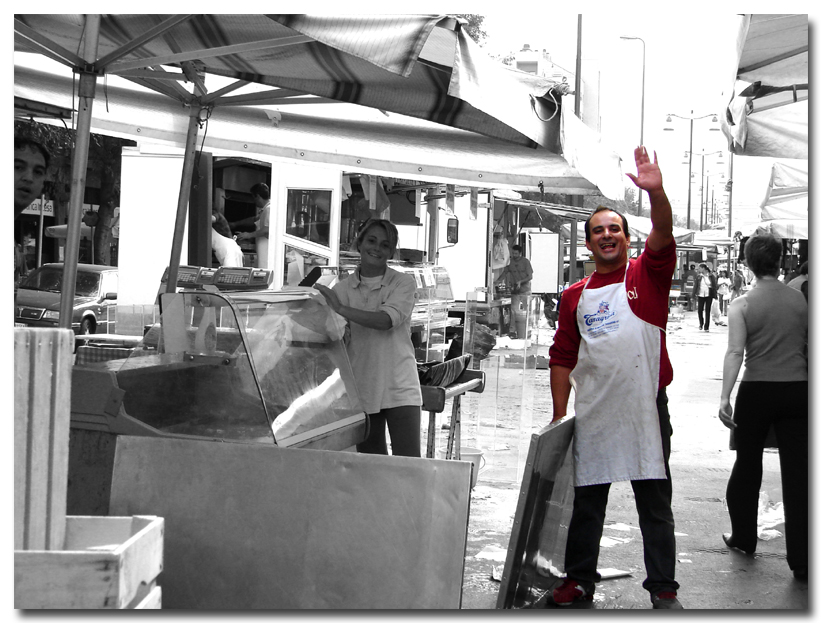 The White Man’s Burden And The Dunning-Kruger Effect

Why are Whites so pathologically altruistic? 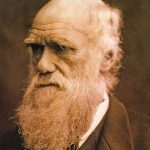 We all know the Dunning-Kruger effect of cognitive bias theory. It is the illusory superiority of certain people who mistakenly consider their cognitive ability to be more superior than it actually is. Therefore, less intelligent people with lower overall abilities assess their own aptitudes as average to above average, e.g., almost any person who thinks they could do what Elon Musk does if only given the chance.

“An ignorant mind is precisely not a spotless, empty vessel, but one that’s filled with the clutter of irrelevant or misleading life experiences, theories, facts, intuitions, strategies, algorithms, heuristics, metaphors, and hunches that regrettably have the look and feel of useful and accurate knowledge”.-Dunning

The opposite position of the same argument is that people with above average cognitive ability tend to see themselves as less than. That usually means that they are trying to constantly improve whatever deficiencies they might have or be perceived as having. They understand that there is so much that they do not know or understand, so they truly want to develop their weaknesses to the point of proficiency.

People tend to hold overly favorable views of their abilities in many social and intellectual domains. The authors suggest that this overestimation occurs, in part, because people who are unskilled in these domains suffer a dual burden: Not only do these people reach erroneous conclusions and make unfortunate choices, but their incompetence robs them of the metacognitive ability to realize it. Across 4 studies, the authors found that participants scoring in the bottom quartile on tests of humor, grammar, and logic grossly overestimated their test performance and ability. Although their test scores put them in the 12th percentile, they estimated themselves to be in the 62nd. Several analyses linked this miscalibration to deficits in metacognitive skill, or the capacity to distinguish accuracy from error. Paradoxically, improving the skills of participants, and thus increasing their metacognitive competence, helped them recognize the limitations of their abilities.-Dunning and Kruger

What we do not realize is how much the tribe uses this strategy against us in order to control us. They take complete advantage of the fact that their extreme efforts have caused us Whites to become atomized, hedonistic, individualized, and materialistic. The tribe sees White self-sacrifice and altruism, which are both very central values to the White race, as a weakness and nothing to be admired. They have exploited and capitalized on this to control us goyim to run roughshod over us by turning our strengths into weaknesses.

Why is the tribe so influential over Whites? There is no doubt that they are a very cohesive unit and generally do not counter-signal or subvert other members. As I learned long ago, they have an incessant loyalty to each other and subscribe to an all too familiar Semitic taqiya-esque system of bold-faced paradoxical lying to assist their comrades if needed; trust me, there isn’t a level to which they will not sink when they are up against goys. As a result, they use our sense of fair play to take advantage of our laws, countries, and people without the slightest amount of guilt for its devastating negative consequences.

Why do they do this? According to Chabad.org,

“We Jewish people also want to survive. We are a tiny portion of the 6 billion you mentioned. We’ve been around for almost four thousand years. At times, we made up more than 10% of the world. At other times, much less. Right now, we’re less than a quarter of a percent.”

How does the tribe use White altruism against us in terms of the Dunning-Kruger effect? What Whites do is incorporate the criticism that we receive from the rest of society, to try to “improve” ourselves according to the unattainable lofty standards that have been bestowed upon us by them: don’t be racist, sexist, bigoted or homophobic, and conform to whatever carrot of lunacy that these propagandists dangle from their stick for us. This constant refrain is geared at Whites and only Whites.

The sad truth is that is works on a huge number of us. Whites have a tendency to form groups not based on kinship but on reputation or moral ideal, which makes us much more susceptible to manipulation or pressures from outside forces. This evolutionary genetic response compels us to conform to much of the leftist nonsense that we are dealing with now, while other races carve out huge swathes of our countries’ cities and lands because their relationships and social structures are entirely built on kinship and culture.

Why do we allow this, we often say? The answer, unfortunately, is that we have that DNA-engrained predisposition to do so. We project moral authority and special knowledge onto the media apparatus, and they use it against us; even though, we are the most moral and altruistic of any other group of people combined. We take it to heart when other peoples, groups, or races criticize us, and their use of TV, books,  magazines, newspapers, radio, and the Internet have been an amazingly powerful tool to promote this consistently critical agenda.

Kevin MacDonald in the Culture of Critique wrote,

“Jewish involvement in social criticism may be influenced by social identity processes independent of any practical goal such as ending anti- Semitism. Research in social identity processes finds a tendency for displacement of ingroup views away from outgroup norms. In the case of Jewish-gentile contact, these outgroup norms would paradigmatically represent the consensus views of the gentile society. Moreover, individuals who identify themselves as Jews would be expected to develop negative attributions regarding the outgroup, and for Jews the most salient outgroup is the gentile power structure and indeed the gentile-dominated social structure generally.”

This means that we must be careful when we counter-signal or criticize each other, especially those people who are potential allies. We are now an atomized people with little to no spirituality, not much cohesion, and increasing unnatural family structures; however, we are starting to change that.

All creatures on Earth seek to be around their own kind except White people, but we in the White-Identitarian movement have a duty to bear the burden to change that paradigm. Today’s cucks are tomorrow’s brothers and sisters in arms. We have to look past our conditioned tendency to criticize and verbally eviscerate one another to allow for differing points of view and opinions. Our intent must be to unite and fight our outside enemies while uniting each other. If we divide and conquer ourselves, our enemies have little else to do except rule over us. Therefore, we must be forgiving of each other and be a Polaris for other atomized Whites to find. We will give them and each other hope, solace, and guidance rather than the same kind of degrading negative tactics that our enemies continue to use on us on a daily basis.

Topicsalt-RightimmigrationMetapoliticsnationalismracetraditionalism
Share on FacebookShare on TwitterShare on RedditShare on VKontakte