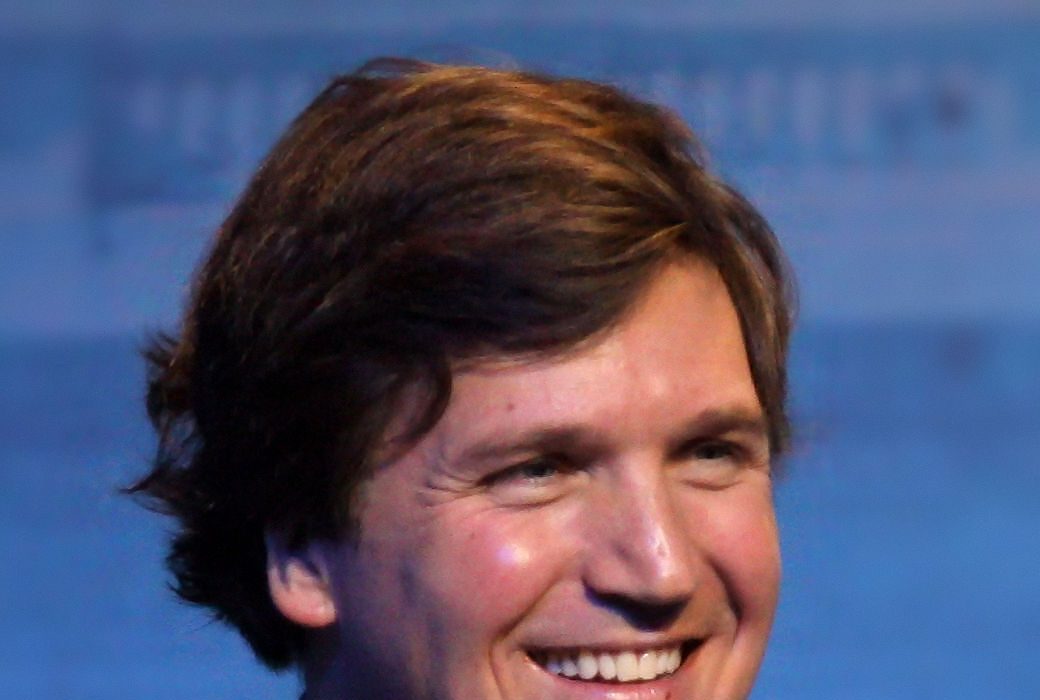 Is Tucker Getting Old?

Tucker Carlson is the youngish (born 1969) replacement for Bill O’Reilly at FOX News. (Tucker got his show last November, but was bumped up to the coveted 8 PM ET time slot after Bill O’Reilly’s remarkably non-erotic sex scandal led to his ouster.)

For the Alt-Right and identitarians, Tucker unquestionably marks a dramatic improvement over O’Reilly and O’Reilly-ism. Indeed Tucker Carlson Tonight often seems like a bastion of the so-called “Alt-Light” (civic nationalism with the combative, uncucked style of the real Alt-Right).

But we might be witnessing the limits of Tucker and Tucker-ism, as well. And that’s worth talking about.

O’Reilly’s shtick was to “dadsplain” GOP talking points to the masses and bully various representatives of the liberal Left. Tucker has developed a very different tactic: essentially, he invites on various social-justice warriors, BLM activists, and the like, and through a gentle Socratic questioning, teases out their logic.  In other words, he gives his guests enough rope for them to hang themselves.

Essentially, Tucker is “concern-trolling,” staring blankly back at his guests, with his patented open-mouthed bewilderment, asking them whether they really mean what they say. Tucker presents himself, effectively, as an opened-minded Classical Liberal.

Where Tucker’s concern-trolling of Yvette Felarca was epic, his encounter with Kurt Eichenwald was beyond epic.

“The Tuck” has unsurprisingly become a meme. 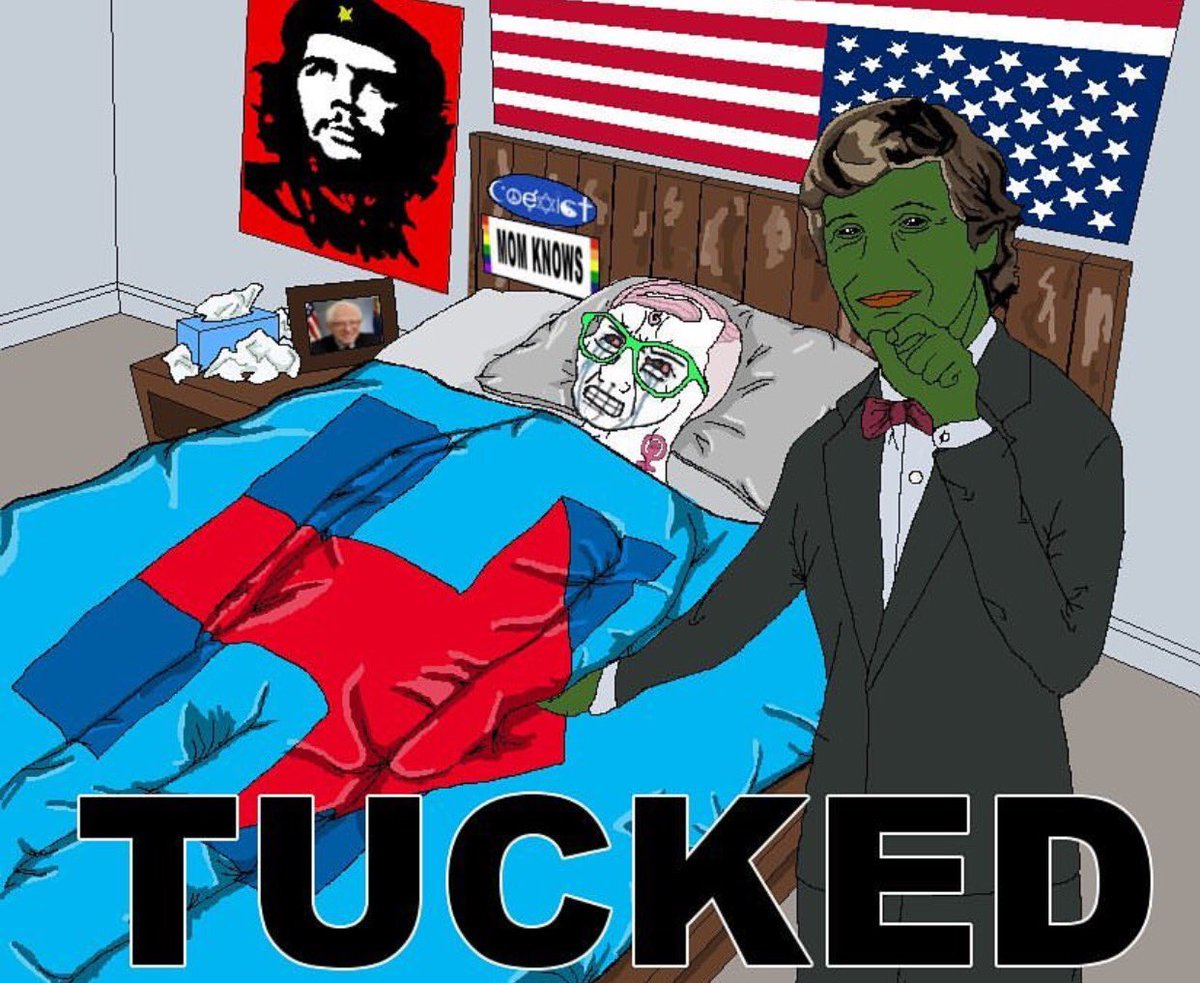 After Kurt Eichenwald’s performance on his show, Tucker made sure to follow up. Last night, he reported on what some /pol/ trolls had noticed on Kurt Eichenwald’s Twitter, namely his proclivity for  japanese tentacle p0rn.

Unlike other lukewarm conservative commentators, Tucker clearly enjoys these battles. You can see him taking pleasure in picking Kurt apart, and he does it with that open-faced naïveté that has become a staple of his on-air personality.

Unfortunately for Tucker, he fundamentally remains one of them while on air.

Tucker’s game began to get old when Tucker interviewed some woman who dared throw a “Blacks Only” Memorial Day Party.

This is typical of all conservatives. They always resort back to DR3 (Dems R the Real Racists). Tucker had a golden opportunity to hammer home an important point: If Blacks are allowed to have their own “Blacks only” events and movements, then isn’t it high time for Whites to be allowed to do the same?

But no, of course not. The point of the segment was to portray BLM activists as unhinged for seeing race and wanting to be with their own kind. The clear implication of Tucker’s segment was that this kind of racism shouldn’t be tolerated in America for anybody.

Kudos to him for pointing out the double-standard: Blacks enjoy de facto segregation in the United States and no one does anything about it. It is only Whites who are attacked when we organize along racial lines, either explicitly or implicitly (whether it be at a Christian Schools or a NASCAR race).

But Tucker had a chance to push forward with something new and bold, and instead he fell back on Boomer Nationalist talking points about color-blindness and all that Kumbaya nonsense.

We expected better, Tuck. Become who you are, fam!