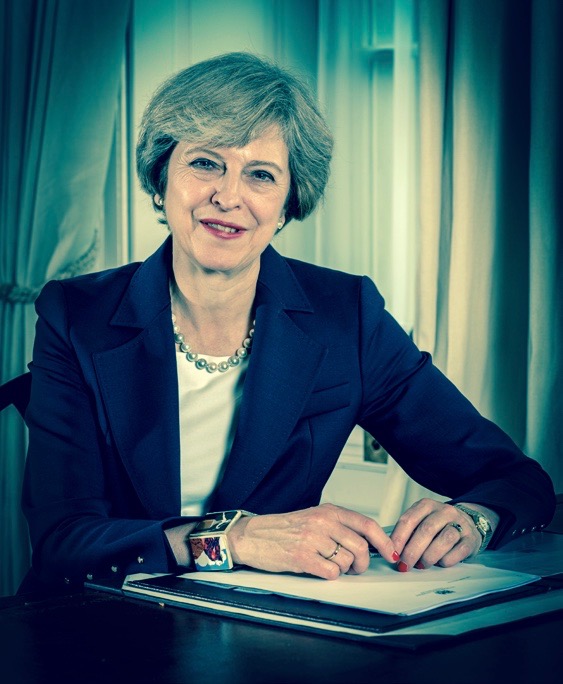 Richard Spencer discusses Theresa May’s catastrophic victory in the 2017 General Election, how UKIP was ruined by its success, and how British nationalism paid the price for focusing on “Euro-Skepticism.”