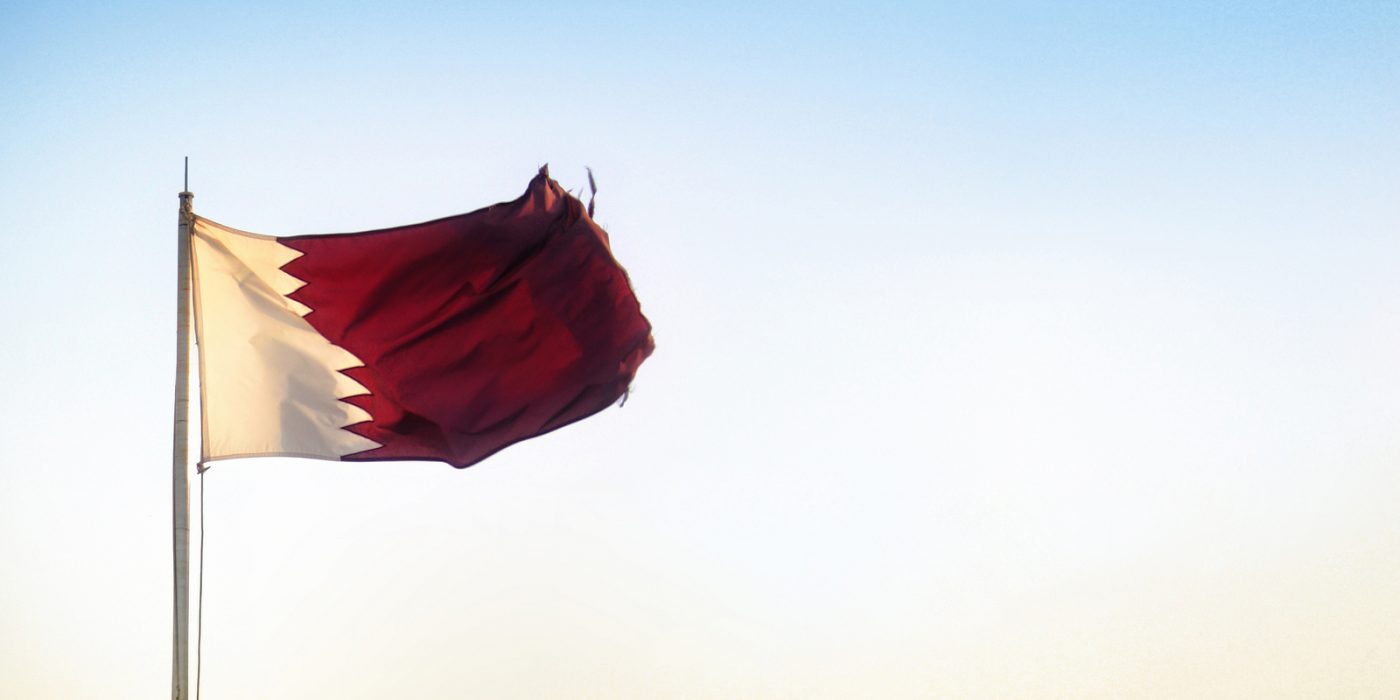 There’s some breaking news about the looming showdown between Saudi Arabia and Qatar:

Shortly after imposing a naval blockade in the immediate  aftermath of the Qatar diplomatic crisis, one which left the small Gulf nation not only politically isolated and with severed ties to its neighbors but potentially locked out of maritime trade and crippling its oil and LNG exports, on Tuesday SkyNews Arabia reported that Saudi Arabia has given Qatar a 24 hours ultimatum, starting tonight, to fulfill 10 conditions that have been conveyed to Kuwait, which is currently involved in the role of a mediator between Saudi and Qatar.

All of this needs to be understood in its proper context which is the visit of Donald Trump to Saudi Arabia:

Donald Trump has publicly swung behind Saudi Arabia and other Arab nations in their move to isolate Qatar for allegedly supporting terrorism, saying funding for “radical ideology” needed to be cut off. The US president’s public backing for the unprecedented Arab action came despite Qatar’s role as a long-time Washington ally, which hosts the main US military base for operations in the Middle East. Saudi Arabia, the United Arab Emirates, Egypt and Bahrain cut diplomatic ties and their connections to Qatar’s airspace, airports and seaports on Monday. They accused Qatar of backing and financing terrorism in countries including Syria, Yemen and Libya.

Trump threw in our lot with the Saudis and pointed the finger at the Qataris. Now, both countries fund terror. The Qataris with their gas money mostly and the Saudis with their oil money. But they fund different groups.

Quietly and unbeknownst to most of the uninformed public, the Saudis and the Qataris have been jockeying for power and influence in the middle-east through proxy. How do I know this? Well I picked up this little tidbit when I was in college. I had to interview a dissident of Assad’s regime that had been thrown into prison and then somehow whisked out of the country to be brought to the United States. From there, he agitated for the promotion of democracy in Syria while working at some NGO. Typical regime change stuff.

I learned about how the Qataris fund the Muslim Brotherhood, Al-Nusra and Hamas. Meanwhile, the Saudis have funded groups like the Taliban, Al-Qaeda and now ISIS.  And that Qataris and Saudis absolutely loath one another. Yes, there is yet another split in the Islamic world. It is not just Sunni/Shia, but Qatari proxy/Saudi proxy.

What does this mean for America’s foreign policy abroad? Its yet another blow to Pax Americana, one way or another and the reason is simple. Qatar was an American ally, or at the very least cooperated with the Americans, same as Libya, Syria, Egypt, and even Iraq. All of these countries had ties with the Americans at one point, and all of them were betrayed eventually. This is a message that even the thick-headed Arabs must eventually come to understand. Being a friend of the United States is more dangerous than being an enemy.

Look at the Qataris and Syrians laughing at Ghadaffi. How right he was, and how short-sighted they were.

And what is the point of all this maneuvering and diplomatic intrigue? Well, lets see who benefits the most. The Saudis and the Israelis of course.

According to media report, among the key demands by Saudi Arabia is that Qatar end all ties Muslim Brotherhood and Hamas.

Hamas gets defunded, which is good for the Israelis. And the Saudis get their main competitor in the funding of Islamic terrorism abroad snuffed out.

And now, with the backing of the United States and Egypt (US and Saudi puppet after the Muslim Brotherhood which was a Qatari group got ousted in a counter-coup by the Saudi-supported military faction), UAE and Bahrain (Saudi puppet after they invaded in 2011 with American weapons), the Qataris are completely isolated diplomatically, militarily and overall just completely screwed.

The ghost of Ghadaffi must be laughing his head off.