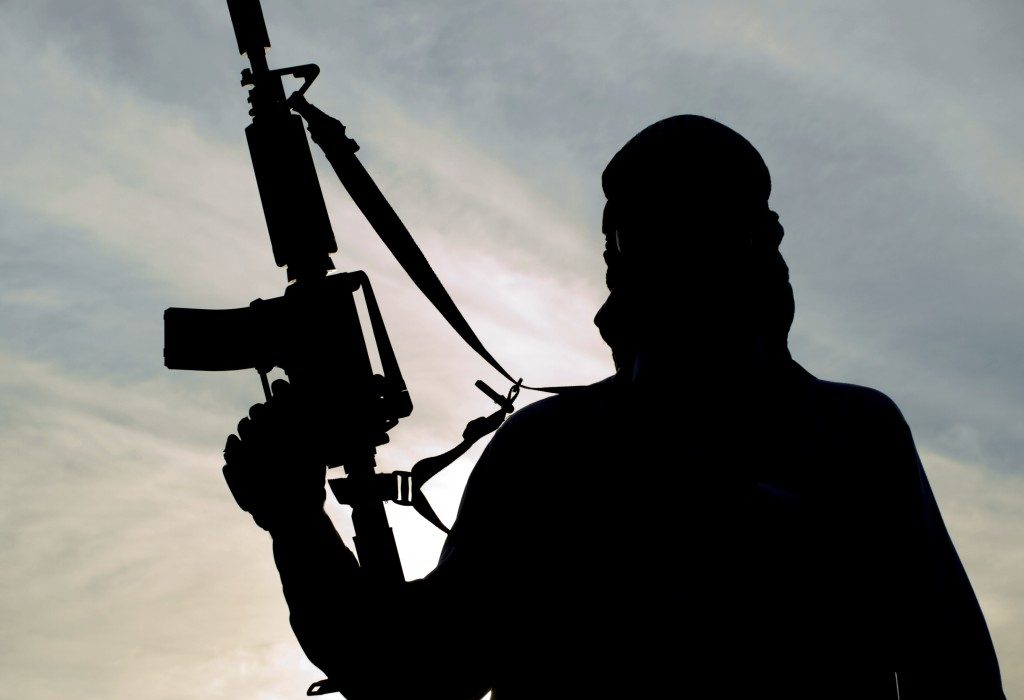 Why We Won’t Wake Up

Terrors attacks occur . . . and we double down on what caused them.

Richard Spencer discusses the London Bridge attack and why Europeans won’t wake up to the Islamic conquest of our lands and civilization.