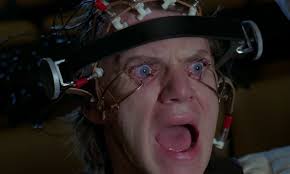 There is no escaping the conditioning.

The details from the London attack are starting to come out.

But the highlight of the attack must have certainly been this video that surfaced. This happened nearby at Borough Market where the second phase of the attack was carried out.

The guy who filmed it and then uploaded it to Twitter really took virtue-signaling to the next level.

If you can’t make it out, someone shouts out: “FUCKING MUSLIM CUNT”.

And the man replies under his breath: “Don’t shout that you fuckin idiot… it’s not muslims”.

It is unlikely that the shouting man heard this as it was stammered out faintly by the camera-holder.

See, even during a terror attack, your fellow citizens are making sure that you don’t slip up and say anything Islamophobic. 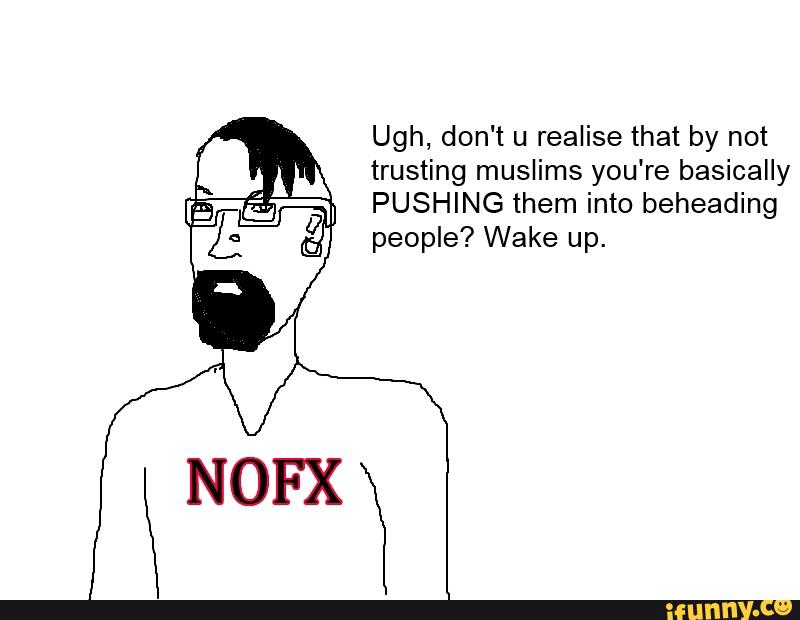 While the United States might resemble Brave New World, the UK is really starting to resemble 1984. The mass surveillance, the thought police and the constant threat of terror are all there.

Tommy Robinson has spoken out about the attack recently.

I wonder if he will go to jail again for saying this?

How much of the population is now at this Pavlonian state where even life and death encounters with Vibrancy cannot break their conditioning? 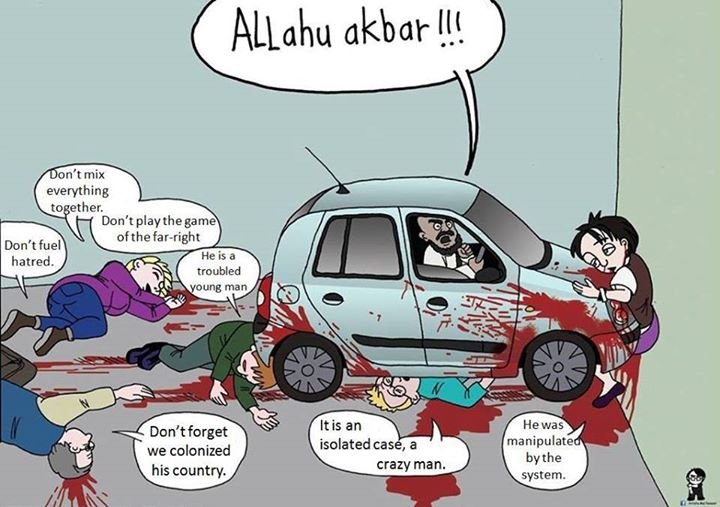 We need to take a good hard look at our fellow citizens and realize that some of them are just completely lost to our message. Not everyone wants to take the red pill and some will fight tooth and nail against those who try to convince them to take it. Best to forget about the True Believers, they are unsavable.