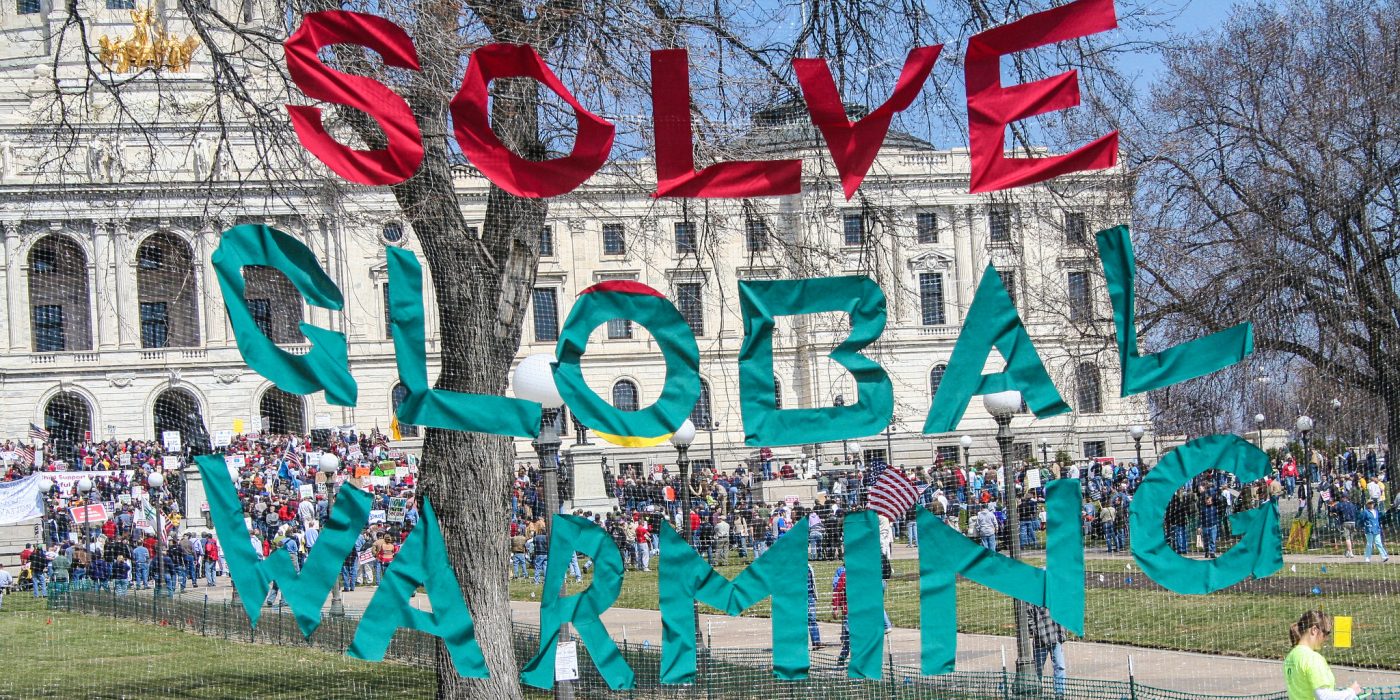 Will The Next Secession Crisis In The United States Be Over Global Warming?

Trump pulled the United States out of the Paris Climate Agreement.

I can’t think of any move that would create more stink among the liberal class than this one. Celebrities in particular must be fuming. All that time fear-mongering about Global Warming and trying to make the United States more European has failed.

Because that’s what the elite of the United States really wants. They want to become as effete and castrated as the Swedes. Imagine, an entire country of metrosexual, stuck-up snobs with perfect white teeth and sculpted hair busy virtue-signaling and turning up their noses at the Bad Whites. That’s Hollywood for you, that’s Manhatten, that’s Stockholm, that’s Paris, and that’s what the whole Global Warming thing is really all about.

But the Liberals are fighting back. They want to comply with the Paris Climate Agreement. And Bloomberg, the Big Apple Liberal, is developing a coalition of U.S. states, cities and business leaders who will defy the President’s decision and comply with the terms of the original deal anyway.

Bloomberg made the announcement as California, New York and Washington are forming a pact to enact policies to help meet the emission reduction targets called for under the Paris Agreement.

The Democratic governors’ new agreement would seek to meet the same goal of reducing emissions 26 to 28 percent from 2005 levels as the U.S. committed to under the Paris deal. Details on individual state contributions are still to be worked out.

Global Warming is really the perfect Liberal issue to champion isn’t it? It requires absolutely no effort on the part of the people who champion it and you get to accessorize while doing it. A few tweets imploring people to look at photos of polar bears drowning and buying coffee in a “green” eco-friendly container is all you really need to do.

Or how about a BPA-free reusable workout water bottle to avoid having to buy plastic? You can get one in pink to match your Nike Airs. Your friends will approve AND its good for the environment. Less carbon burned to make the plastic, just like your salad bought for 8$ from Sweet Green. Cows produce methane, so its important to cut back on meat. Besides, only redneck hicks eat ribs and at burger joints. And in Europe they have those adorable scooters zipping along cobblestoned roads. You’ve been to Paris and you wish that your city had bike-sharing. Its good for the planet- the bikes and the scooters that is. PLUS its so romantic and Europeeeeen. They have socialism in Europe don’t you know? And you can drink at 18. Why can’t America do that? Ah yes, its because of the rednecks. They hold us back.

There are really two countries now in the United States. There are the coasts vs the heartland. Culturally, politically and arguably even linguistically, the two are at odds. When one is in New York, one uptalks and kvetches about Trump. They do the same in Hollywood, and they do the same in Stockholm. Travel a bit to the Western European metropolises, the people are virtually indistinguishable from one another. And when you compare them to New York, you see the same people again, (albeit a little fatter).

That’s what this whole Global Warming thing is really about. Its about feeling like the Prius you bought was worth the investment. Or conversely, its about feeling like your pick-up truck is a political statement. Its about proving that California is better and more European than the rest of the country. Its about listening to Swedish House music and drinking vodka, not Country music and whiskey. It’s about being part of the “international community”. Its about bike-sharing and being able to drink when you’re 18, tolerating gays, and wearing those casual exquisitely-tailored European suits.

These cultural issues just serve as wedge-points to distinguish the Good Whites from the Bad Whites. In their minds, Trump is an illegitimate president. He is the Bad White’s president. They want a Macron or a Merkel. Possibly a Trudeau. Instead they got stuck with Literally Hitler.

Well, even if we won’t secede through force of arms, we will secede culturally, mentally and eventually politically. We should look across the Atlantic to our allies in Europe.

America is already balkanized, all it took was for Trump to pull out of the Paris Climate Agreement to prove it.