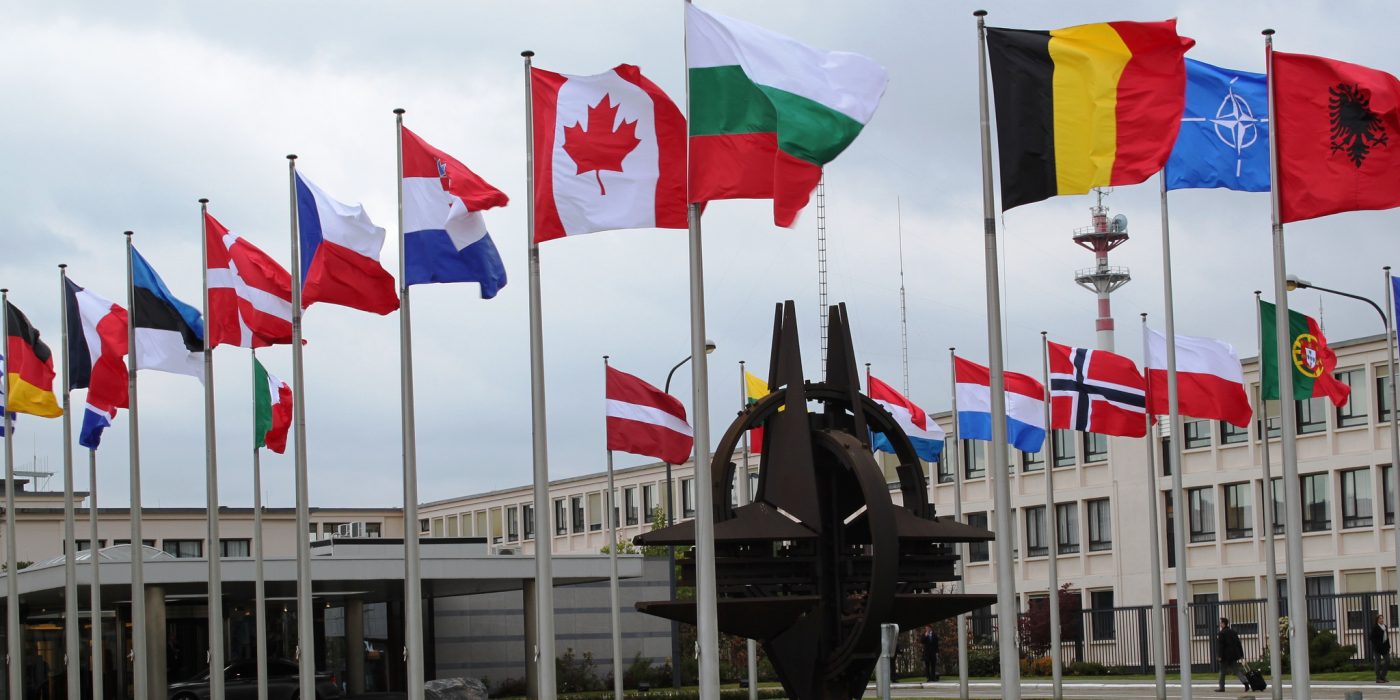 European Union Officials United By Fear And Hatred Of Trump

Trump has carved a warpath through Europe, offending just about everybody worth offending.

It is hard to be hard on Trump, he gets all the right people angry at him. Mama Merkel is livid:

First, it was Angela Merkel, who was stunned after Trump refused to endorse the G-7 communique on climate change, and one day later warned that Germany may no longer rely on the US (and UK), and that Europe would have to become self-sufficient going forward, perhaps envisioning much closer ties with France. Now, it is the turn of her biggest challenger in the upcoming German elections, social democrat Martin Shulz who is challenging Merkel for the chancellorship, and who accused Donald Trump of destroying Western values and undermining international cooperation.

Stephen Miller also apparently scuttled any talk of immigrant relief and resettlement. He instead shifted the focus on “combatting terrorism”. That’s code for Muzzies.

Schulz was quoted by Reuters as saying Trump was “the destroyer of all Western values”, adding that the U.S. president was undermining the peaceful cooperation of nations based on mutual respect and tolerance.

“One must stand in the way of such a man with his ideology of rearmament,” Schulz added.

And remember that handshake Trump had with Macron?

Pool reporter Phillip Rucker of the Washington Post, who was in the room, described it:
“They shook hands for an extended period of time. Each president gripped the other’s hand with considerable intensity, their knuckles turning white and their jaws clenching and faces tightening.”

Or how about Trump literally shoving people around:

Or that speech he gave to the NATO members? Look at them shuffling and muttering amongst themselves!

Trump is acting like the brash bull in the china shop that we all wanted him to be. It makes for a good show, if nothing else.