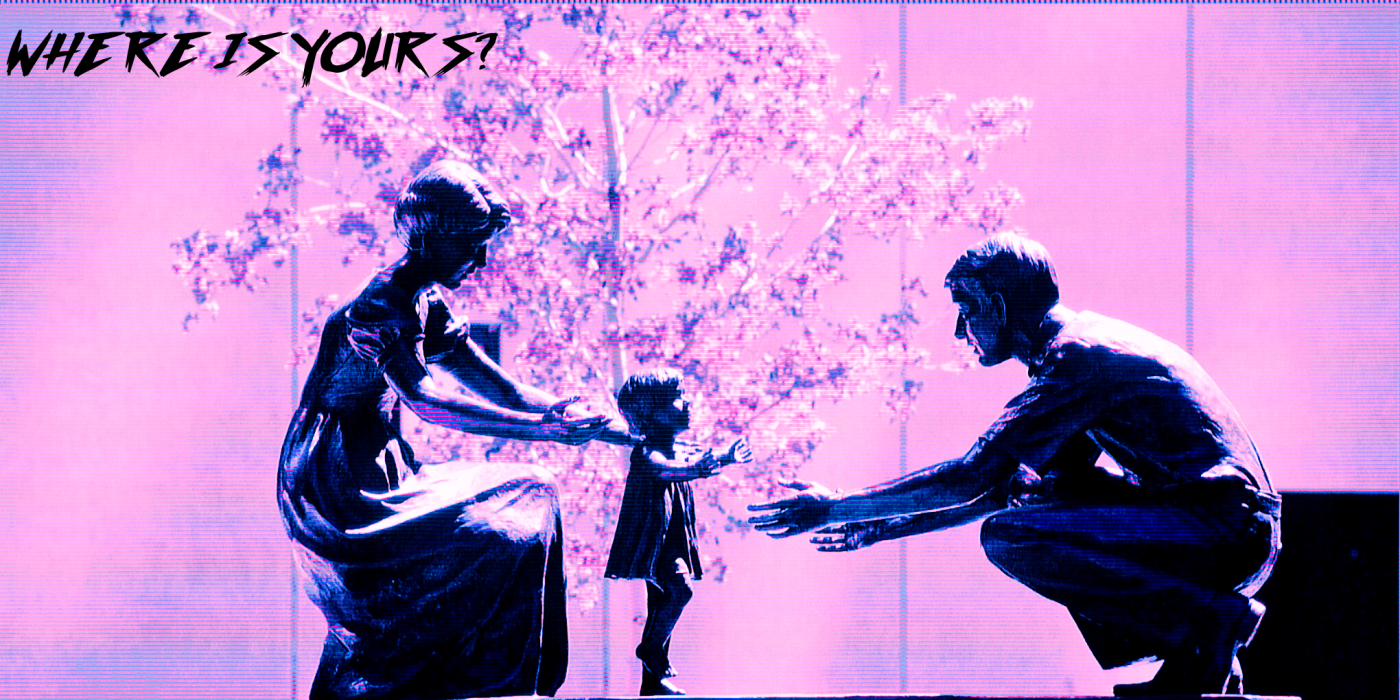 Neoliberalism Is Hell-Bent On Destroying The White World

Last week, Bloomberg View published an outrageous opinion piece titled “American Prosperity Depends on a Nonwhite Future,” with the subheading, “Without immigration, mostly of Hispanics and Asians, economic growth will falter.” In this simple and concise call for white demographic replacement, former finance professor Noah Smith lays out a view which, in any sane society, would be grounds for involuntary commitment to a psychiatric hospital, yet is accepted as a matter of course by virtually all points along the spectrum of elite opinion in the upside-down corporate dystopia in which we live. This argument must not only be challenged; the ideological basis for it must be utterly discredited and destroyed.

It isn’t enough to simply sound the alarm about “white genocide.” White genocide is the point, and this is frankly admitted by the political establishment and the mainstream media. They object to the term “white genocide” as being alarmist and hyperbolic, but we agree on what that term describes: the gradual depopulation of the United States of communities of European descent, and their replacement with new populations of Africans, Asians and Hispanics. This outcome is not even disputed by elites, and is basically accepted, or at least not vigorously opposed, by a much larger share of docile and depoliticized white America than many in the Alt-Right would care to admit.

It also isn’t enough to point out the factual inaccuracies and false premises contained within this Neoliberal argument. For example, the author claims “Fertility is below replacement levels, and no country has discovered a way to raise native birthrates.” During the inter-war period, Germany successfully implemented a broad array of policies which dramatically increased the native German birthrate, such as the Ehestandsdarlehen or “marriage loans,” which were low-interest government mortgages to newlywed couples. One-quarter of the debt was forgiven for each child born, so that upon having four children, a married couple of German descent would own their home outright.

The committed Neoliberal economist is unwilling to even consider the past or possible future achievements of an illiberal ethnostate, supposedly for moral and political reasons. This exposes the Neoliberal’s apparently technocratic appeal to “new data” as a thin rationalization for a vision not rooted in science, but in ideology. And this is to be expected: Neoliberal economists and politicians are naturally going to distort facts, Soviet-style, to paint a picture of prosperity which does not actually exist in American towns and households, as all ruling powers do. It is important to contest these facts, but we must never get so bogged down in the tit-for-tat dispute over isolated data points that we leave untouched the monstrous core of Neoliberal ideology itself.

Neoliberalism is nothing but capitalism elevated to the highest ideal of human life. It is the ideal of money and wealth placed over all culture, spirituality, honor and justice. It is the enshrining of calculating greed as the highest of all human motives. It is Mammonism triumphant. It is a disgusting and ignoble creed, yet it is the dominant philosophy of all major world leaders and institutions in the West. If we are to demolish the arguments of Neoliberal economists calling for greater nonwhite immigration, we must drag this vile system of anti-values down from its position of smug self-glorification and force it to look itself in the mirror.

And what does the hideous reflection of Neoliberalism reveal? In its earlier incarnation, it was the owner of sweatshops and the slave-driver of child labor. It fattened a corrupt and decadent oligarchy by crushing the lives of working people and by deforesting and plundering the vast natural riches of the United States. Its short-sighted greed brought millions of African slaves to this continent, and later drove vast hordes of them into all-white Northern cities to lower the cost of industrial labor. In Appalachia, the latest ravages of Neoliberalism include the practice of Mountaintop Removal Mining: literally the process of blowing up mountains which are millions of years old, smashing them to powder and turning one of the oldest mountain ranges in the world into a flattened moonscape of lifeless devastation.

To the Neoliberal oligarchs, the mystical, ancient mountains and pristine forests of Appalachia do not hold any intrinsic value: they only have value inasmuch as they are able to increase the wealth of individual capitalists. The same single-minded greed powers the drive to increase nonwhite immigration into the United States: preserving the unique genetic core of the European peoples, the wellspring of all Western civilization and culture, is not even a consideration to the senseless destructiveness of the capitalist.

Neoliberalism never thinks about the future. If we flatten our forests, poison our air and water, or eradicate the seed of our own children, what does it matter, so long as profits are up in the short term? Through this logic, the false environmentalism of the elites is revealed: no thought is given to what importing millions of Asians and Hispanics from the overpopulated third world will do to the smog-choked, congested and endlessly expanding sprawl of our overcrowded cities and suburbs. At the same time, the idea that a future nonwhite majority in the United States might simply vote to no longer contribute to the Social Security system or pension funds of “evil, racist” white America, never seems to occur to the Neoliberal mind.

We in the Alt-Right are the only true opposition to Neoliberalism, and we oppose it completely and totally. Unlike the self-styled “progressive” Left, we don’t simply critique the excesses of Neoliberalism from a materialistic, individualistic standpoint based on the same premises. We believe in “holiness and in heroism,” in values which have no economic motive whatsoever. We know that the mountains and forests of our land have an intrinsic value, not merely as “natural resources,” but in themselves and for their own sake. And if this is true of the sacred land conquered and settled by our people, how much more it is true of the sacred blood of our ancestors, of the unique shape and form and inner character of our ancient, glorious European race?

The great failing of Neoliberalism, like “the tragedy of Lucifer,” is that it is driven to destroy itself. The Neoliberal system only survives by bastardizing the process of natural selection and applying this to human markets. But by destroying the life-supporting building blocks of those markets, it prepares the way for its own downfall. That downfall almost happened once before, and Neoliberalism escaped the crisis only by temporarily switching to a socialist war economy and utterly annihilating and occupying its successful nationalist rivals with naked military force. The decadence of Neoliberal consumerism has destroyed any basis on which it could win another such war, and the advantages gained by that act of world plunder have almost run out. When the bubble of Neoliberal markets and false, debt-fueled “prosperity” bursts, the system will come face to face with the reality of its own unsustainability, and in that moment, we are the ones who will charge in to finish it off – once and for all.