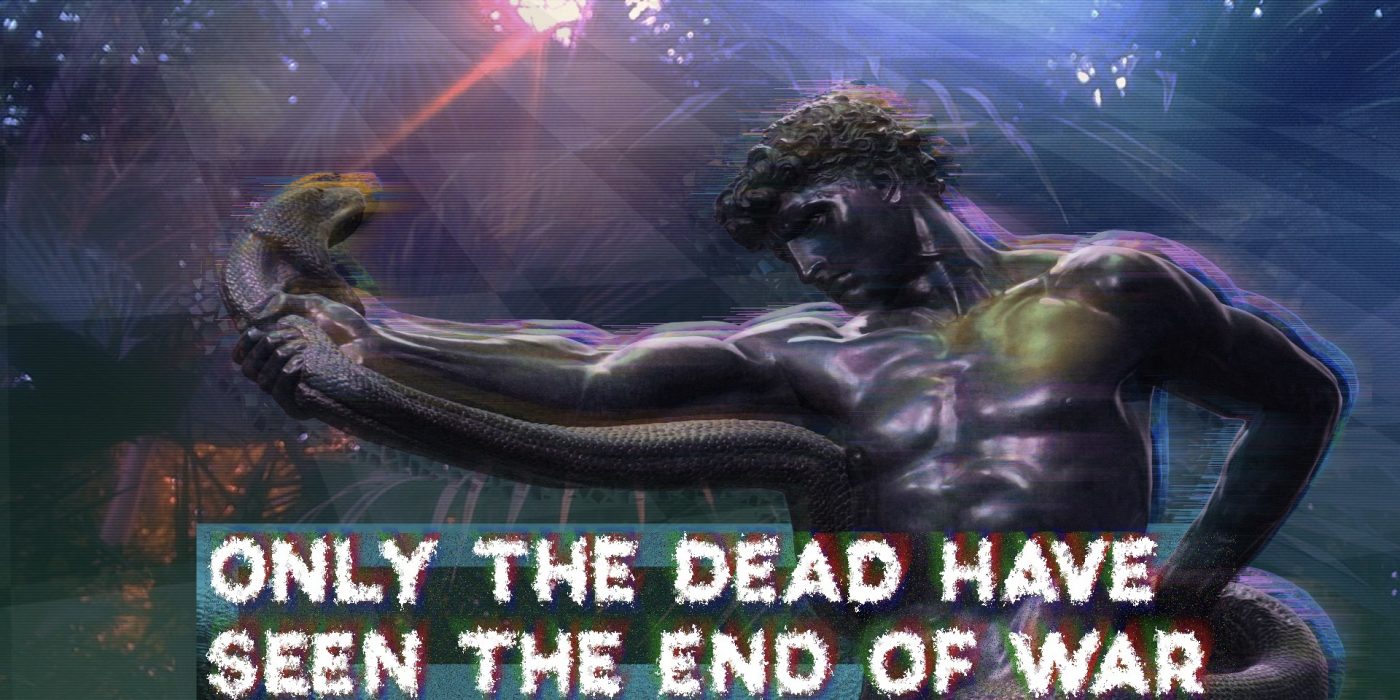 Should Whites join the military anymore? 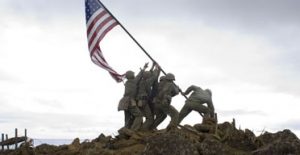 “Patriotism is supporting your country all the time, and your government when it deserves it.” – Mark Twain

When my father was diagnosed with cancer a few years ago, he decided not do chemotherapy or surgeries. He was very logical and pragmatic and knew his prospects for beating the cancer were almost impossible. He said, “it’s my time and I’m ready”. He was a staunch Calvinist Protestant and believed that there was something much better waiting for him on the other side. The only thing that he asked from me was to promise him that any newspaper article, death certificate, or tombstone that mentioned his name had to state that he was a proud ethnic American. He wanted to let everyone unequivocally know that read any of these items that he planted his flag firmly on the side of the Red, White, and Blue. He believed in and loved this country with all his heart and soul. He was in every sense-an American patriot.

My father volunteered for the Vietnam War. While many men only went because of the draft and fear of prosecution, my father had an impassioned hatred of everything that was communist and wanted to see it stamped out wherever it reared its ugly head. He saw Vietnam as a way for him to help do that. He also wanted to be a hero to his country, like his father and grandfather. My father was so proud of our family’s history and legacy. He would always tell me about how our brave great-great grandfather died at Andersonville trying to help free the slaves. He was a true Son of the American Revolution and a defender of freedom, justice, and the American way. I am and will always be extremely proud to be his son.

On this Memorial Day, I will visit him to say, “I love and thank you for everything.” He is now buried in a National Cemetery with his American flag, and I miss him every day.

Sadly, I often wonder what my father would think of me if he knew my political beliefs.  My heart does not leap every time I hear the pledge of allegiance or the national anthem at a sportsball event. I do not love America or hold it in high esteem. I would never run out to volunteer for the U.S. Military. I am an American now only because that’s what it says on my passport. I think that he would feel sad, which really hurts me. However, we all have our own paths in life and mine is not only to fight against one ideology or other; it is a fight against the subjugation and disenfranchisement of my family, people, and race. These are the things I am willing to fight for, not abstract concepts of liberty or theoretical economic systems.

My people are my most precious possession.

I must take a moment to ponder the gravity of all of this. Is what we have now in America really what my forefathers fought for? From times of being skinned alive by Indians to us not being able to walk down our own city streets for fear of violent attack, is this what they dreamt of and died for?  My answer is no. If they would have known about what the end game was going to be, they would have surely attempted to change the course of historical events.

This brings me to current day America; the only one that we can control. What can we do now to help our plight and stop the insanity? This 2017 Memorial Day holiday gives me pause but also courage to say that one way we can help our plight is that we, Whites, should no longer fight in the U.S. military.  My reasoning is sound: the government and the third-world invaders that the government is importing to replace us absolutely care nothing for us. We would only be fighting for their future honor and glory, not for ours.

To be sure, like the U.S. in general, the U.S. Armed Forces still has a slight White majority. Most of its leaders are  White, and the butcher’s bill in battle is also still overwhelming paid by Whites. But what are we fighting and dying for? It is certainly not a future for us and our children. It is definitely not to defend our homeland from invaders.

Many people point to the financial benefits, such as education, jobs, and health benefits as a motivator for many, which could be true; however, we are seeing that those benefits are being dangled like a carrot on a stick but quite often denied to more-and-more people who serve.

I mean, where is all the money going to come from to pay for all those foreign children coming here, along with non-White subsidies, endless wars, and “Muh” Israel if it goes to White soldiers and veterans, right? They are warriors and survivors anyway. They should be fine. Americans will pony up more money through charities. It’s totally cool, when you put it that way, right?

Nevertheless, is that a true motivation for putting your life on the line to fight for a country that does not care about you and have to kill helpless people across the globe so the stock market rises a few points, all to have access to a job and education, while still being called a racist and being replaced in every way imaginable? That depresses the hell out of me. And all the third-world people coming to this country want the American dream for sure, but their American dream is only about money and financial opportunity. It is not the American Dream earned by our ancestors’ blood, sweat, and tears. Our country is one big piggy bank of opportunity for everyone else but us. Move over Whitey, you are being replaced.

Like everything else in this country, the U.S. Armed Forces have been politicized and turned into a petri dish of social experimentation. The military is also not immune to the cultural enrichment of vibrant Diversity and (not)equal opportunity. The U.S. military began openly desegregating in 1948, and hasn’t looked back since. Whites are openly discriminated against so that non-Whites with Sociology degrees can surpass them on their way to becoming generals. Even the military’s own training manuals are meant to signal to minorities that Whites are evil and take advantage of them, and to signal to Whites that they must embrace their own replacement. While gang members of every shade and nationality other than White are allowed into the military with open arms, Whites have to live up to much higher expectations and regulation to receive the same level of promotion as their non-White counterparts. That is absolutely disgusting.

In closing, I will tell you about another family member, of whom I am tremendously proud. My cousin (and best friend growing up) is a proud Iraq War veteran.  He told me before he left for Iraq that,”I want to be like your Dad and protect our country”. My dad was very proud of him and would lavish him with gifts and praise when he would come home on leave.  My cousin was one of the men that cleared houses in Fallujah and Bagdad. It was a very scary and dangerous job, which he did with extreme valor and without trepidation. 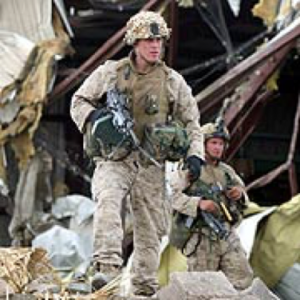 When my cousin returned home for good, he was never the same. He did not smile anymore and was far more serious than before. He has not been able to hold a job since and is prescribed almost every psychotropic drug known to man. His wife left him and took his children, too. If not for being on permanent disability due to mental illness, he would likely be homeless. He spends most days playing video games and talking about things we did growing up. Sometimes, as long as his medications are working well enough, I get him to go fishing with me.

To this end, my extended White family, I want to see you live and fight for the right reasons, and not fight and die for the wrong ones. Sorry to be so black-pilling today. I wish you all a wonderful day or wonderful day off if you are one of the lucky few.

In honor of my father, I leave you with the Calvinist motto for the Protestant Reformation: Post Tenebras Lux (Light After Darkness). Its meaning is that one must persevere through great trials and tribulations to reach enlightenment.