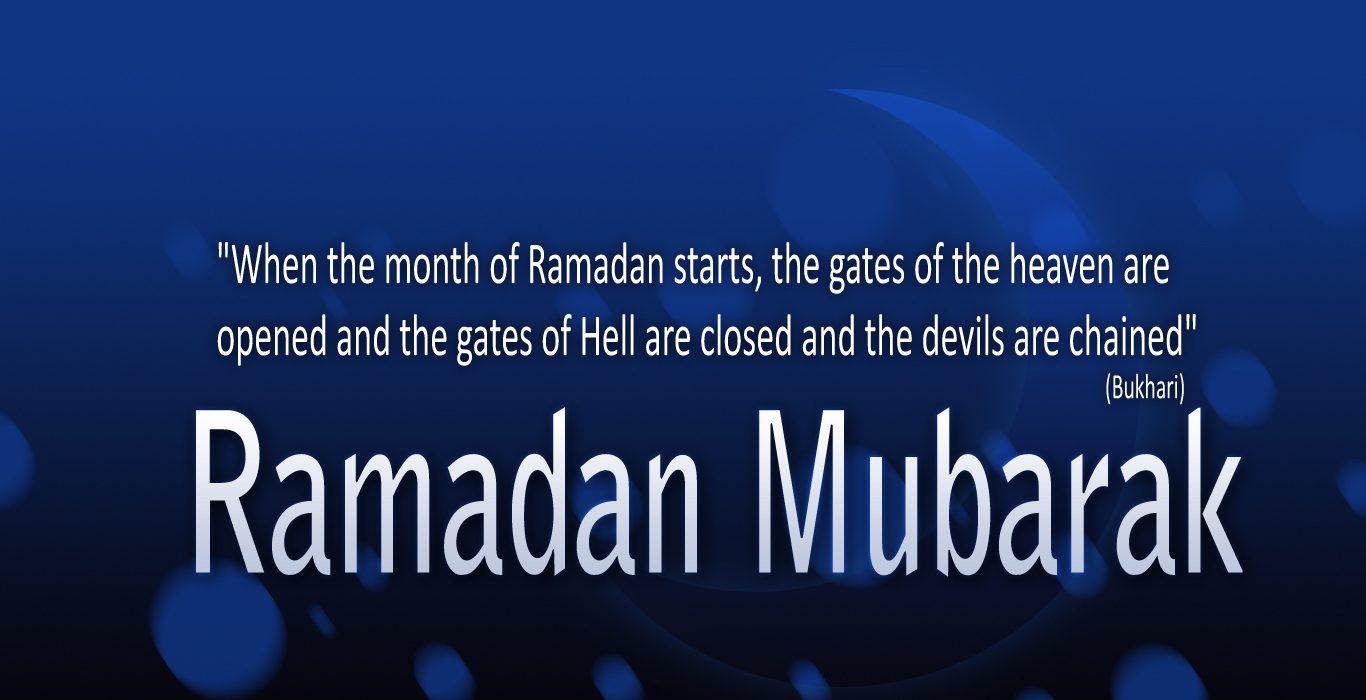 Ramadan Mubarak to you all.

For those of you keeping tabs, Ramadan has started. Buckle up, because the fireworks are about to start.

Most people on the Right are baffled by the responses of their fellow countrymen to the terror attacks that rock Europe on a semi-monthly basis. Some even swallow “the black pill,” which, from what I can gather is supposed to be a sort of lapse into nihilistic despair engendered by the realization that no amount of muzzie terror attacks will elicit a change of heart among the POZ’d.

Of course, Liberals and the unassuming PC public will be caught with their pants down for the next attack as well, as they always seem to be. Despite their professed love for multiculturalism, they can’t be bothered to actually learn anything about the cultures they purport to love so much.

Yet, somehow, I’m not worried.

I realized a couple of attacks back that I am not the target of these Muslims.

There’s a favorite Liberal man-child adage that goes, “all I really need to know I learned in Kindergarten”. This is followed by a wistful look as they remember lessons about sharing and sitting quietly “criss-cross applesauce” on the ground like little savages.

I agree with the Liberals on this one. Everything that I needed to know, I learned in Kindergarten, on the playground. There were two black kids. They were, of course, the ones causing all the trouble. They would occasionally beat up some other kids on that playground. It was always the weaker ones that they picked on.

And did the weak kids ever fight back? No, of course not. They rolled over, again and again and showed their bellies to the bully. They never fought back. Some would actually try to befriend their tormentors. They did this because they were taught to do so by the school. Books like “Enemy Pie” taught them to be nice to their bullies in the hopes that they would eventually stop their behavior.

But the appeasement strategy never worked, and the beatings would continue.

Occasionally, a sympathetic classmate would step in to save the weaklings from a beatdown. This was never appreciated. In fact, he would resent the other kid because he showed a better path, one that the bullied kid was too weak to take. Often times, the bullied kid would rat out his defender to the school authorities.

The bullied kid would rationalize his abuse and start siding with the bully. He basically became the bully’s bitch.

Which brings us back to Muslims and who they target. They target the soft, weak, underbelly of society. They target the hipsters of Bataclan, the gays in the Orlando nightclub, the tweens at the Ariana Grande concert.

San Bernadino saw a Muslim attacking mentally retarded people and their helpers. In St. Petersburg, they bombed the metro station with the largest university student density. The station is literally called “Technological Studies Institute” and it’s a polysci hub.

And naturally, the people that they target do not speak out against their attackers. Instead, they lay flowers, sing songs and hug it out. The Muslims never seem to target football hooligans or military veteran organizations. They have a specific target demographic in mind.

Let me try to put a face to these people.

I know a girl from Austria who got raped by a Paki. She’s very pretty, in fact, she was an aspiring actress at the time, being filmed in commercials. She freaked out when I began to talk about the immigration problem. “No, multiculturalism is good,” she said, “think about all the interesting food you can try!”.

I know a childhood buddy who lives in London now. He was beaten up and had his arm broken by Morrocans at a nightclub. He cut off all contact with me when I brought up the threat of Islam in Europe.

I know an older woman who used to drive me and her kids together to Soccer practice. She lives in Brussels. She visited us in the USA one day and talked about how dangerous Brussels had become. She’s afraid to walk home from Yoga. “Belgium will have Sharia soon, and that’s ok,” she added. She is a feminist, by the way.

I know a middle-aged woman who lives in Geneva now. She was close friends with my mother. She was in an abusive relationship with an alcoholic Arab which left her emotionally scarred and a childless spinster. She called me a “Nazi” when she heard I had supported Trump.

Will these placid herbivores ever get “red-pilled by reality”?

No, of course not. It’s just in their nature. They will even side with their tormentors against those who will try to save them. These people will never support the nationalist cause. And any progress that we make will have to be done in spite of these people. If European civilization is to be saved, these people will have to be dragged along, kicking and screaming into the promised land.

And so as this most holy of months begins in the European proto-caliphate, I wish you peace and blessings. I hope that in the wake of the next terror attack, you will not get black-pilled. Instead, I hope you realize that we were never going to convince the weaklings anyway.