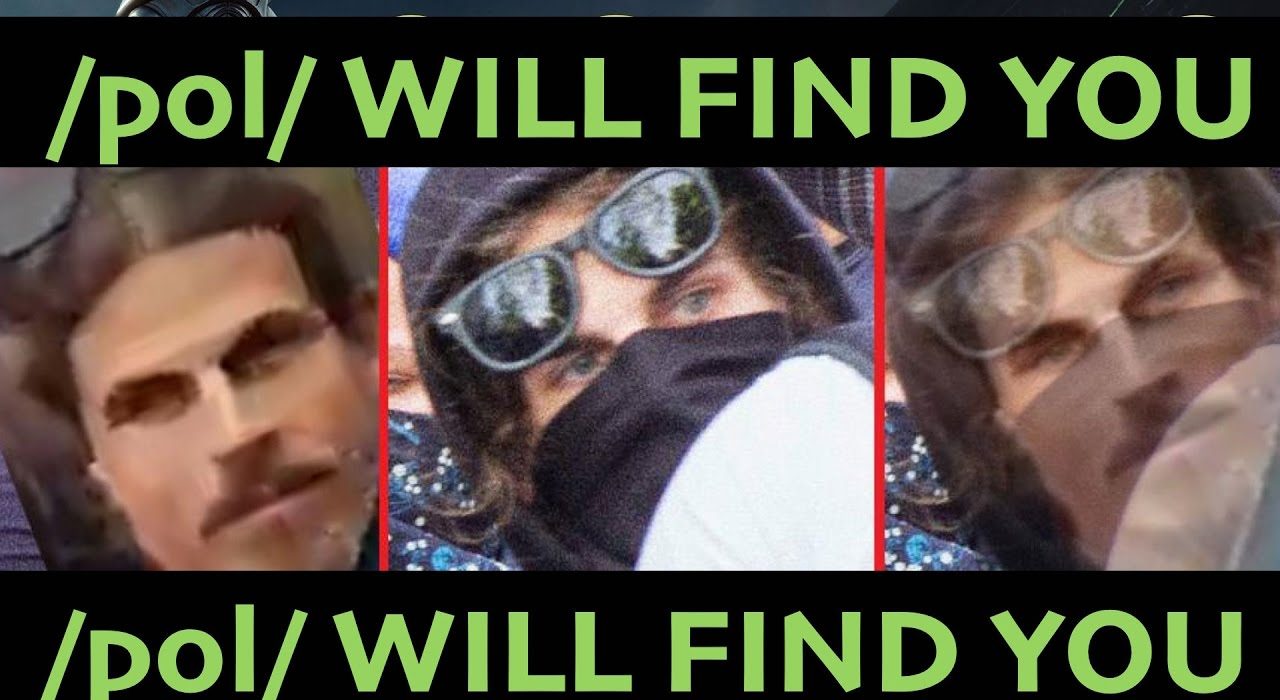 The streets of Berkeley may finally be safe again for free speech.

“The fact of the matter is that the United States faces real threats from criminals, terrorists, spies, and malicious cyber actors.” – James Comey 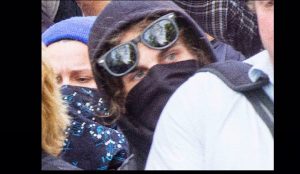 Comey is the human embodiment of a shill and political hack. He was appointed by Obama in 2013 as FBI Director. While in office, he arbitrarily enforced laws of his choosing. While our people were put in prison for years based on mere accusation and no actual proof for the unthinkable crime of being White. Comey allowed real terrorists, like Antifa, to walk the streets without any real fear of prosecution during his entire administration. Antifa, a disjointed and unhinged criminal terrorist organization, was created to fight fascists; these days as much as I can gather from their multitude of targets and victims that currently means: not communist and White. Another gem of a quote by Comey is, “I believe that the Holocaust is the most significant event in human history.” Virtue signal much, Jimmy?

One such alleged Antifa foot soldier is Eric Clanton. He is a suspected Antifa terrorist and violent criminal offender who was arrested Wednesday for suspicion of use of a weapon during the commission of a felony act. He the suspect in the infamous U-lock attack that left an unsuspecting man severely injured after being  struck in the head by an unidentifiable (or so he thought) man at the April 15th Battle for Berkeley event because he was wearing the standard Antifa Black Bloc uniform, which included a mask that completely covered his entire face. The purpose of this uniform is so Antifa cannot be identified as individuals as they unleash their heinous violence on their prey. Two others were also identified as potential victims of Clanton’s violence.

The only reason we even know the identity of this alleged attacker was because his eventual identification was exposed by the brave and noble actions from the wunderkind troll army of 4chan’s /pol/. /pol/ has been described by many as ground zero for the Alt-Right, but the reality is that they predate us, but we are glad to have their help in the culture wars.

After days-and-days of tireless research, /pol/ was able to use digital imaging and photo editing software to cross reference hundred of hours of internet videos and pics to uncover who this extremist was. If people still believed in mysticism and magic, alters would be built in honor of /pol/, where ritual sacrifice would take place on a daily basis because of their amazing talents.

For over two months now, the Berkeley police department had seemed unwilling to arrest and remove this sociopath from the streets for his purported acts of violence even though the evidence seemed overwhelming. Perhaps, their hands were tied due to the interference of the mayor of Berkeley, Jesse Arreguin, who is also an alleged communist and member of By Any Means Necessary, BAMN. Another group who is notorious for physically attacking people in a bellicose manner whom they consider White, I mean racist.

Clanton’s profession is that of a professor of philosophy. His brand of communist divisiveness has been indoctrinating young college minds for years. His Twitter page once read, “currently exploring restorative justice from an anti-authoritarian perspective“, and his OkCupid profile professed, “I spend a lot of time thinking about the REVOLUTION“, which is all communist doublespeak, meaning inflicting violent acts upon unsuspecting and peaceful people that they deem unworthy or subhuman, according to their psychotic left-wing ethos.  And for years, James Comey and his administration directly and tacitly encouraged this brand of extremism by not allowing or encouraging arrests.

Finally, Kek was once again on our valiant and righteous side on Wednesday when the Berkley police decided to stop being total degenerate Leninist puppets and arrest this sociopath. Clanton’s arraignment is today and his bail has been set at 200,000 dollars, which I honestly hope he is not able to pay so a large group of diversified individuals can culturally enrich him over-and-over again. Nevertheless, the problem with people like Clanton and his brand of insanity is that he would probably promptly apologize for the 400 years of slavery or the stealing of California that his ancestors perpetrated after they were finished to help appease his White guilt.

What else is there to be said? Ah yes, of course…