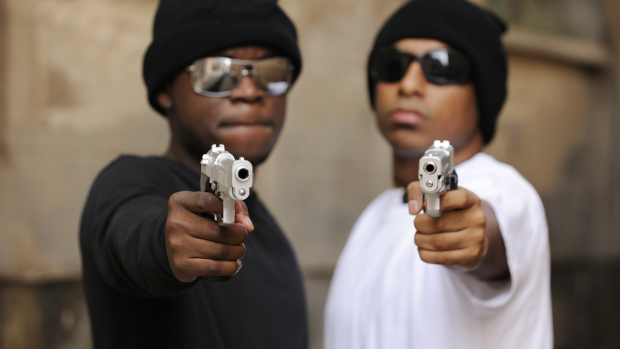 Black criminals have evolved and can now smell the White Guilt on you.

A black man recently realized that he could use White Guilt to get a free iPhone.

The story is funny enough to re-tell with minimal commentary on my part. But the gist of it is simple. A Black guy played the race card and got everyone to bend over backward to prove they weren’t racist.

LOS ANGELES, CA — Los Angeles police detectives are asking for help identifying a man, who used race-based guilt trips to gain access to and steal iPhones from a store in the Winnetka before doing the same thing again in Ventura County.

According to police, the man walked into a Boost Mobile store in the 19700 block of Vanowen Street, near Corbin Avenue shortly after noon Tuesday. He asked a clerk to show him new iPhones, and when the clerk refused to bring out the new phones and instead directed him to the tethered display phones, the suspect, who is black, accused the employee of being racist, police said.

“Fearing being labeled a racist, the salesperson presented the new iPhones to the suspect,” according to and LAPD statement. “Once the phones were in his reach, the suspect grabbed the phones and fled the business.” 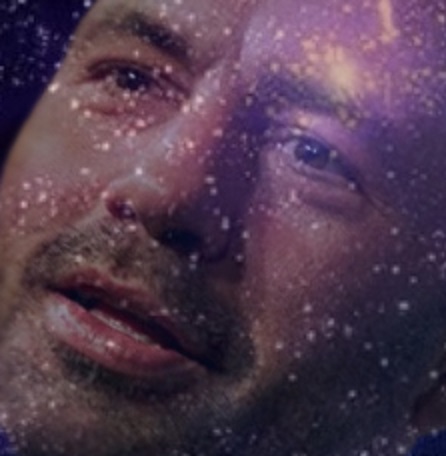 Less than three hours later, the suspect did it again in Oxnard, making off with Apple and Samsung Galaxy S8 phones, according to the LAPD

This was no one-time fluke. The second robbery proved that it was a viable strategy.

There’s also a video from the surveillance camera. Enjoy:

Look at her. She is stunned. Years of combatting her internalized racism had worked so well for her up to that point.

At that moment, you can tell that a dirty thought may have crossed her mind.

Not to worry though. I am sure that she quickly overcame that disquieting thought.

“If only I wasn’t a secret racist, I wouldn’t have gotten robbed.”

Yes, that is better. White oppression made the Black guy lash out in anger. He needed that iPhone to feed his family.

If he doesn’t get caught, he should tell his friends.

“Just call them a racist and they’ll let you do anything.”

On a serious note, we need to do something about White Guilt. Calling a white person a “racist” should be treated the same way as calling a black person a nagger. The effects of that word are debilitating on white people. It should be classified as hate speech or something similar because of the emotional damage that it can cause, not to mention the endangerment to private property and personal safety that results.