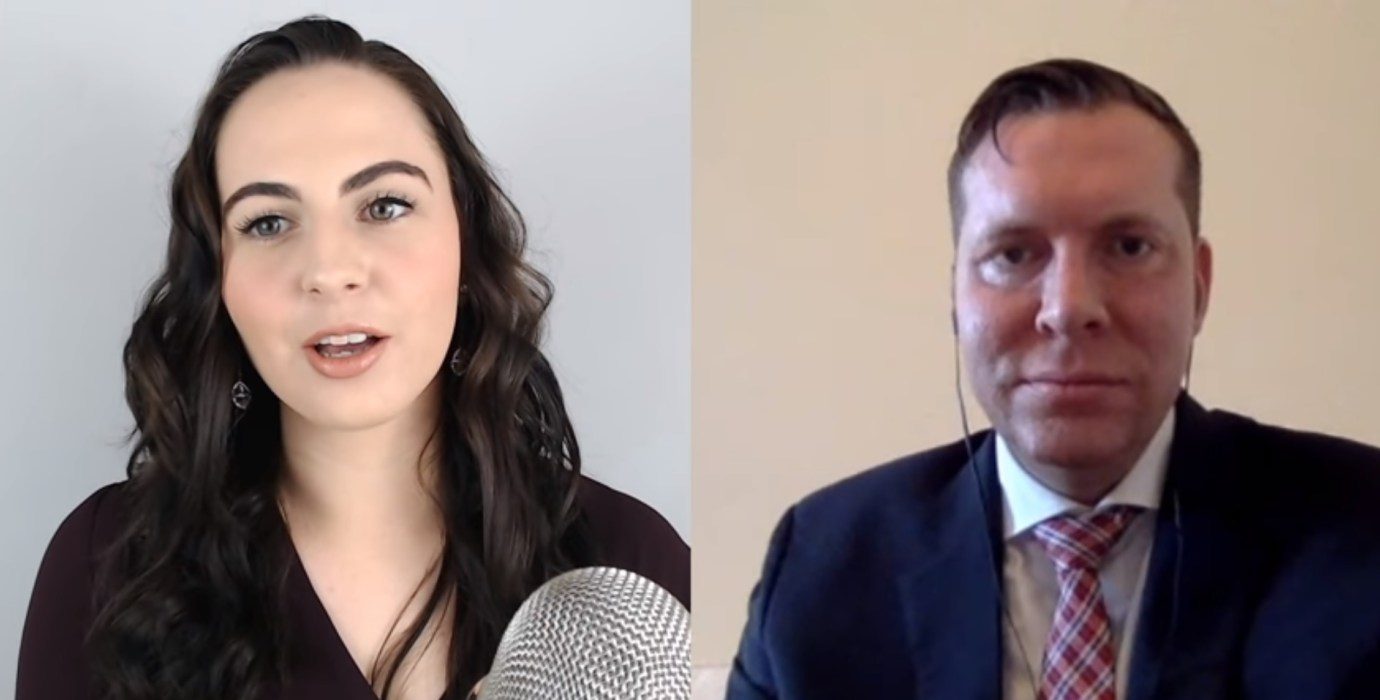 Why is the "Right" relevant? What is metapolitics? What role should women play in the alt-right? This as well as many other topics get covered in this show.

Daniel Friberg, co-founder and European editor of AltRight.com as well as founder and CEO of Arktos Media Ltd, gets interviewed by Tara McCarthy of Reality Calls about his political background, women’s role in the alt-right, how to relate to the alt-light, the future of Western Civilization and the importance of metapolitics.