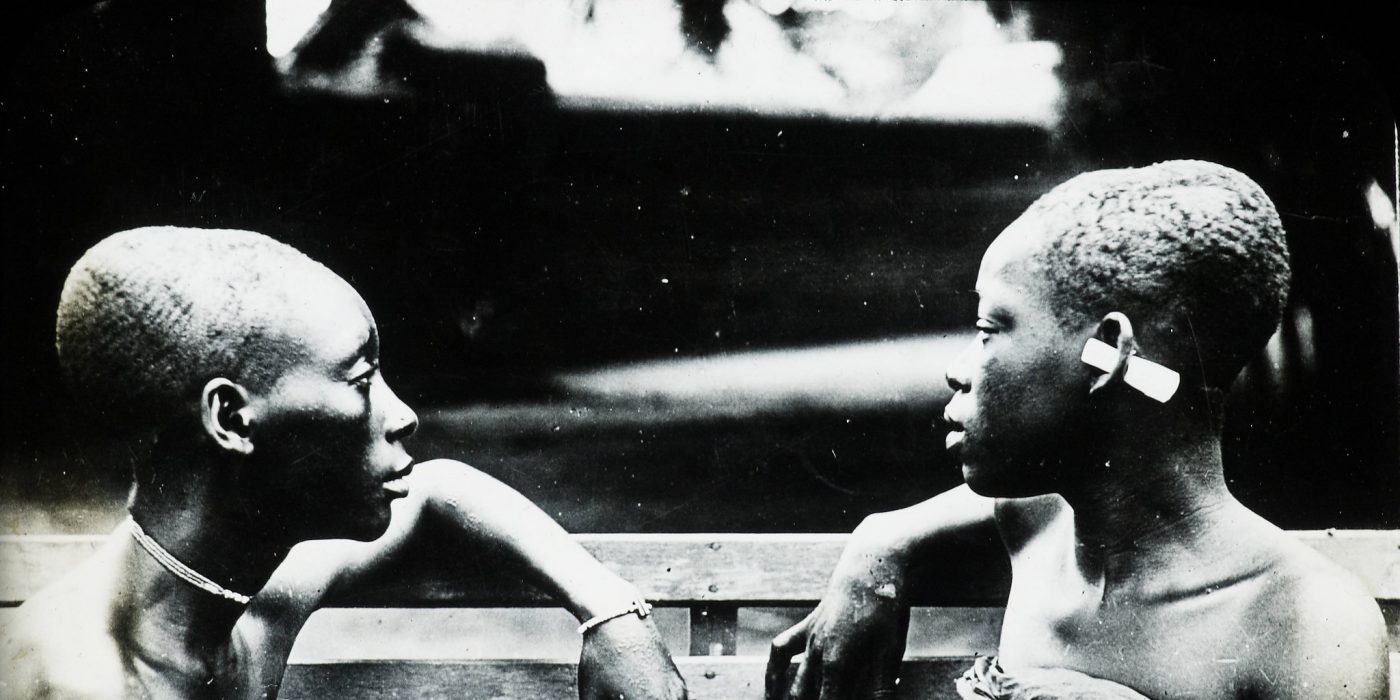 The Out-of-Africa Theory is dead

The Telegraph published an article in their Science section today claiming that scientists are rewriting human history with a brand new discovery. In what is sure to send shockwaves through the scientific and Afrocentric Kangz communities alike, anthropologists have found what tests show to be the oldest remains of human ancestors ever discovered to date.

The history of human evolution has been rewritten after scientists discovered that Europe was the birthplace of mankind, not Africa.

You read that correctly. The long-acclaimed “Out-of-Africa” theory has been officially debunked, not via conjecture or hypothesis, but by hard evidence. Paleoanthropologists found the remains of Graecopithecus freybergi – nicknamed ‘El Graeco’ – in Greece and Bulgaria. The findings are being hailed as the latest missing link in human evolution, and although described as ape-like in appearance, its age, bipedalism, and dental anatomy tell a different story.

The researchers involved in the study of Graecopithecus’ remains used four distinct working definitions in their classifications of apes versus humans and pre-human ancestors. They define ‘hominoid’ as apes, ‘hominid’ as ‘great apes and humans’, hominine as ‘African apes and humans’, and ‘hominin’ as humans and their non-ape ancestors. After multiple tests, including computer tomography, their research placed Graecopithecus squarely within the hominin classification.

“Graecopithecus is not an ape. He is a member of the tribe of hominins and the direct ancestor of homo. The food of the Graecopithecus was related to the rather dry and hard savannah vegetation, unlike that of the recent great apes which are leaving in forests.  Therefore, like humans, he has wide molars and thick enamel.” – Professor Nikolai Spassov

“While great apes typically have two or three separate and diverging roots, the roots of Graecopithecus converge and are partially fused – a feature that is characteristic of modern humans, early humans and several pre-humans,”, Professor Madelaine Böhme of the University of Tübingen.

What’s more is that these remains date back nearly a quarter of a million years earlier than Sahelanthropus tchadensis, the next oldest hominid, found in Chad.

“Our findings may eventually change our ideas about the origin of humanity. I personally don’t think that the descendants of Graecopithecus die out, they may have spread to Africa later. The split of chimps and humans was a single event. Our data support the view that this split was happening in the eastern Mediterranean – not in Africa…If accepted, this theory will indeed alter the very beginning of human history.” – Professor Madelaine Böhme, Department of Geoscience, Eberhard-Karls-University Tübingen, Sigwartstr. 10, Tübingen, Germany

Of course, despite two different fossils dating back to approximately the same time (a tooth from Bulgaria and a jaw bone found in Greece), there are undoubtedly some who will still adhere to the single-origin, “Out-of-Africa” theory of human history. For instance, retired anthropologist Dr. Peter Andrews says of the study’s results:

“It is possible that the human lineage originated in Europe, but very substantial fossil evidence places the origin in Africa, including several partial skeletons and skulls….I would be hesitant about using a single character from an isolated fossil to set against the evidence from Africa.”

Although ostensibly leaving the door open to new research and ideas, Dr. Andrews’ reluctance to admit that these discoveries disprove the alleged “settled science” of the Out-of-Africa Theory just goes to show that Scientism is still alive and well, and will remain so until the scientific community breaks free of the political correctness that currently permeates it.

We can only hope that the very fact that this study was allowed to be published is a sign that the liberal stranglehold is losing its grip.

The Telegraph article can be found here.

The peer-reviewed study can be found here.