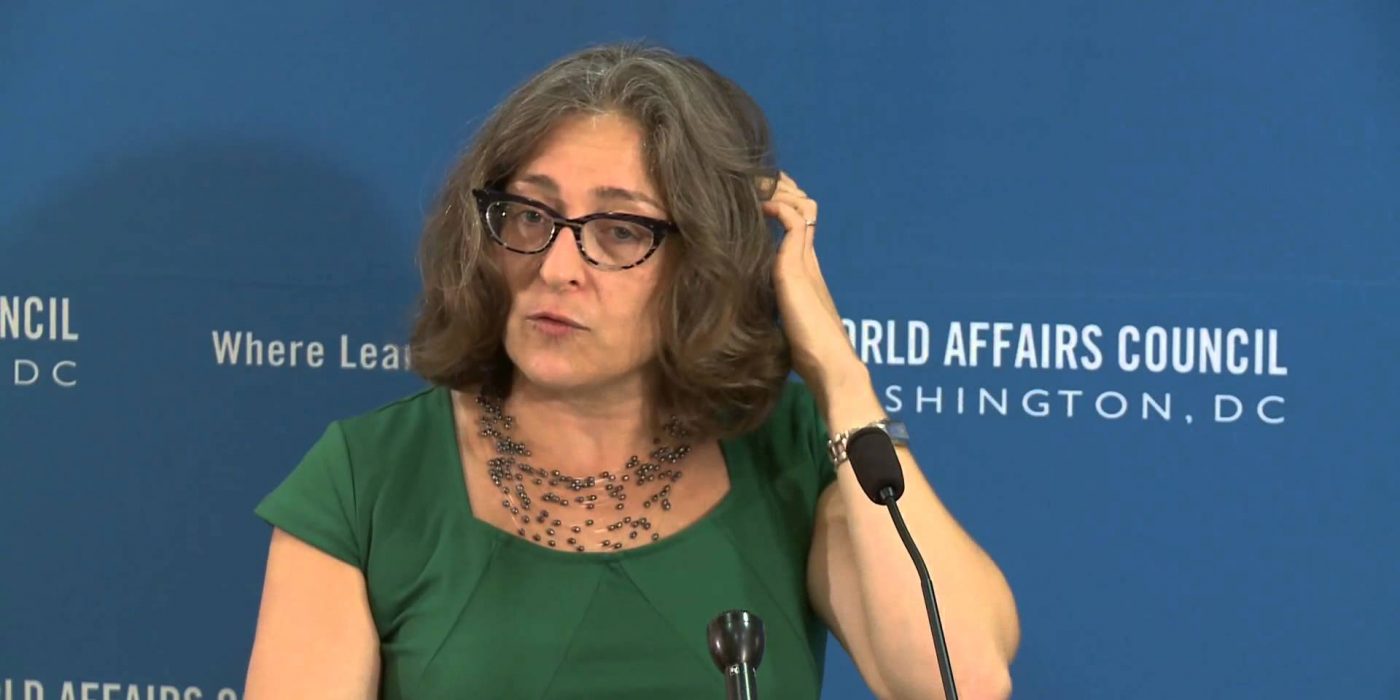 Richard Spencer got banned from a gym in the SWPLiest part of town by an over-educated loud-mouthed Establishment professor.

A devastating blow against the movement was delivered last week. From the Washington Post:

An Alexandria gym terminated the membership of white nationalist Richard Spencer last week after he was confronted by a Georgetown University professor who recognized him and lambasted him over his alt-right views.

C. Christine Fair, an associate professor at Georgetown University’s School of Foreign Service, said she was working out at Old Town Sport&Health on Wednesday when she spotted Spencer, president of the white-nationalist National Policy Institute.

What has the world come to that a White man can’t even be left alone to make gains in peace? Naturally, the Free Market sided with a psychopathic post-menopausal schitzo. Richard got banned, and she did not. But there is a ray of good news.

I looked up the bio of this woman and realized that she is the literal embodiment of Western rot. Her entire web page is written in that stupid, self-satisfied, smarmy cat-lady tone that all of these genetic dead-ends have adopted. Revealingly, there is no mention of children anywhere in the bio.

Here’s some info from her bio:

She is a member of the Council on Foreign Relations, Women in International Security, International Studies Association, American Political Science Association, and the American Institute of Pakistan Studies and serves on the editorial board numerous scholarly and policy-analytic journals. She resigned her membership with the International Institute of Strategic Studies to protest its consistent failure to address diversity issues.

She can cause trouble in multiple languages.

She’s also a feminist. Surprise, surprise, she has a section of her professional webpage dedicated to “ShitMenSay” at her. Because that’s healthy and professional. It links to her Tumblr, which you should definitely check out.

This is one crazy sheila. She’s been written about before on Daily Mail. What a headline:

She also spends a lot of time in India and Pakistan. Judging from the policy papers she’s written, she’s an unrepentant Obama apologist and warhawk (with possible CIA connections). Unsurprisingly, if she has a problem with Spencer, she’s clearly a big proponent of the “Invade the world, invite the world” theory. And she has spent a lot of time mucking aroung in India and Pakistan. According to some, she’s involved in some fishy business with Balochistan and Pakistan.

A professor who specializes in Pakistan but who asked to remain off the record expressed surprise in a message to me that these grants were so large, explaining that researchers rarely ever get so much money.

But CIA money is not the real story here.

I would bet a lot of money that she takes more than a passing interest in Third Worlders. Remember, its aging spinsters a la Merkel in the West or Christine Fair that take an interest in open borders and the Third-World boy toys that come through them. She also has fantasies about being gang-raped by Pakis:

I guarantee you that she’s one of those stronk womyn that secretly yearn for the burka. In fact, you can find some pics of her in ethnic garb splattered all over google images. She also claims she’s Jewish. I am not so sure of that claim. I think she’s just a deranged neocon. But she certainly exhibits all the characteristics of a Chosenite.

But when alls said and done, the Alt-Right cannot stand idly by and allow Deep State shills mess with our workout regimens. Richard will be appealing the decision to ban him from the gym in upcoming weeks. We will keep you posted on this developing story.