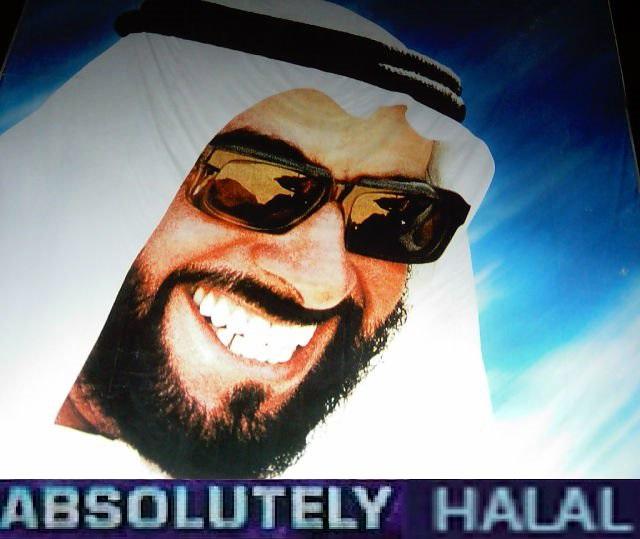 Women Get Harrassed In Paris On The Daily By “French” Men

The Parisian Feminists are starting to feel the squeeze.

A story came out in Le Parisien recently about the state of women’s rights in Paris. In summary, they are getting equal lefts now too:

They are several hundred square meters of bitumen abandoned to men alone, and women are no longer entitled to a city. Cafes, bars and restaurants are prohibited. Like the sidewalks, the subway station and the squares. For more than a year, the Chapelle-Pajol district (10th-18th centuries) has completely changed its face: groups of dozens of lone men, street vendors, aliens, migrants and smugglers,hold the streets, harassing women.

Don’t forget, Paris voted overwhelmingly against Le Pen. The total vote count for her was something around 5%. Perhaps there was just a margin of error, because I have yet to ever meet a Parisian who would admit to being a nationalist.  Especially not a Parisian dame. I’ve met quite a few of them, they are sprinkled throughout just about every European city. They are all Globalist Girls to a tee.

Revolted, the inhabitants of the neighborhood decided to launch a large petition to denounce the situation. And a daily more and more oppressive. The young girls, who can no longer go out alone, wear a skirt or trousers too close to the body without receiving a lash of insults: one of them tells of having suffered a jet of cigarette lighted in the hair.

Harassment by Muslims isn’t uncommon but used to be confined to no-go suburbs outside of Paris, what’s new is that the enrichment is now cropping up even in gentrified areas of town.

Aurélie, a young woman of 38 years, admits that she does not recognize the quarter where she has lived for 15 years, rue Perdonnet (Xe): “The simple act of walking around the neighborhood has become problematic. The cafe downstairs, a bistro once friendly, has turned into an exclusively male haunt and is constantly crowded: I get harrased when I pass by, especially since they are almost always drunk: A few days ago, when I took a look out of my window, they saw me and threw a flood of insults my way. I had to lock myself in my apartment. Some time ago, I used the Boulevard de la Chapelle from Stalingrad, even late at night … It’s unthinkable today.”

Several points. These “Muslims” seem to be drinking. How do you square that circle? 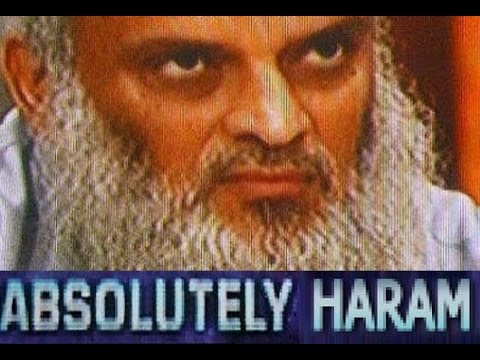 Well, it’s simple. These are second and third generation immigrants. These are the assimilated ones. You know, the ones that shouldn’t be any different from regular blood and soil Frenchmen. They eat pork, drink alcohol and claim they’re Muslims when/if it suits them. Usually, these are the ones that end up regretting their hedonistic lifestyle and joining up with ISIS later on in life.

So what are the women to do?

How to combat the phenomenon? The women of La Chapelle know that filing a complaint would have little effect. Then, by mutual agreement, and on the advice of Nadine Mezence, deputy for the equality of men and women of the mayor (PS) of the eighteenth arrondissement, they decided to organize a march in the near future. Together, they will travel to all the places in the district where they are banned from entering.Then,report to the public authorities their observations …

Ah, yes. A march for women’s rights. That only works if you are marching against the men of your own tribe, not that of a foreign tribe. They don’t care about your rights. You are their captives. A follow-up article continues in the same vein:

“From 4 o’clock onwards, dozens of men aged 15 to 22 begin squatting in my building hall and I have to lower my eyes: it has become unbearable,” says Laurence, mother of an 8 year old. “My 17-year-old daughter is constantly harassed,” Nadia continues. Recently, she was robbed of her wallet. Now, when she leaves the subway, she pretends to call to avoid being approached or not to face the insistent glances. “Fatima admits to being exhausted:” My 5 year old daughter comes back from school and asks me, “what does “bitch” mean? I find it unacceptable.”

Reading between the lines, it seems that many of these women don’t have men in their lives, just vulnerable daughters. It seems that Parisian women got used to relying on daddy government to keep them safe and secure. And now, they are finally starting to feel the squeeze. Do these girls and women realize that they have voted for this? Are they aware that actions have consequences? Some anti-racism campaigners apparently crashed a gathering of these concerned citizens. They took issue with the group’s slogan, “Feminism is not racism”.

They claimed that the campaign was targetted at migrants. Speaking of which, the leaders of the anti-rape campaign had this to say:

…we exclude all members of the association who make extremist comments…We are not targeting all migrants, but the violent ones. Jean regrets, however, “that the Facho-sphere has used their movement” to their struggle. “But this megabuzz will perhaps make things happen,…

Even at the risk of their wives and daughters getting raped and harrassed in the streets, these Parisians are unable to admit that maybe, just maybe, those “fascists” may have been right about the migrants all along.