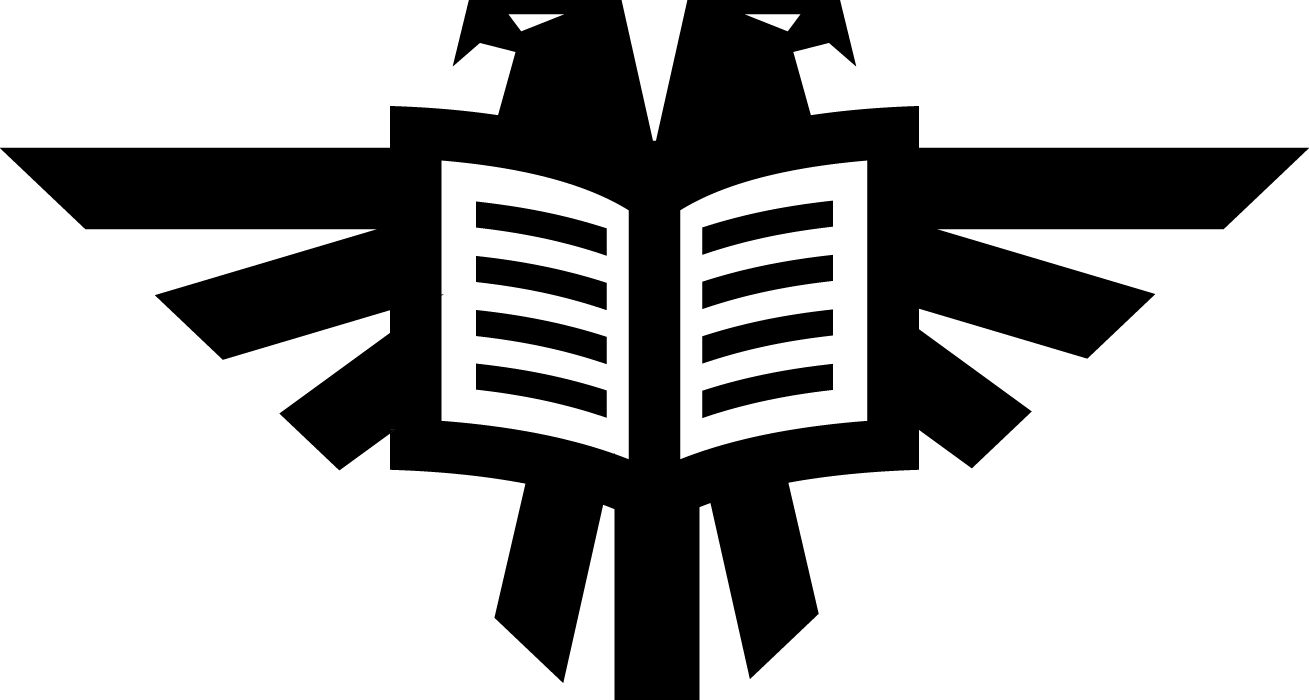 Who Are Russia’s Black Hundreds?

I may have finally discovered Russia's Alt-Right.

I recently met up with a group calling themselves the Black Hundreds here in Russia.

Historically, the Black Hundred were a pan-slavic nationalist group from the early 20th centuries. The word “black” is better translated to mean “common” and does not necessarily reference the color “black”. Unlike the Black Hundreds of old, these new Black Hundreds are a bit more well-to-do.

I found them to be quite similar to the Alt-Right back at home. The Black Hundreds are middle-class race realists and nationalists first and foremost. They do not have a political party, nor do they have much of a political apparatus at all. They are a youth movement predominantly, and an intellectual one at that. They are concerned with promoting books and spreading their ideas, first and foremost.

In general, I am struck by how ready Russia is for their ideas. There is almost no resistance to the ideas that these people have from the Russian populace. The resistance all comes from the government, the influential oligarchs and even then, from specific factions within the government. There is no White Guilt in Russia, and it makes red-pilling so much easier. The only ones who are pushing crap like anti-racism or feminism are the daughters of oligarchs who have spent the last decade whoring in the West:

The Black Hundreds group did not like Putin. They claimed that he does not care about the rights of the White majority in Russia. This is in stark contrast to other nationalist groups in Russia like the nationalists from the Rodina party that I spoke with earlier this year. They called themselves Putin’s shock troops and they agreed on all the same doctrinal points as the Alt-Right. They were also much more in the know about political comings and goings. I think the Rodina approach is far more pragmatic. If you are to push for changes, do it in the name of the Emperor, even if the Emperor doth not approve.

But the Black Hundreds members also had some good points. There are hate speech laws in Russia now, and you cannot publically denounce the Muslims or any other group for that matter on TV or in any political discourse. I remarked that Russia had an older and cruder form of censorship and method for enforcing political correctness. Back in the United States, you can say what you want…in theory. But there are consequences for exercising your free speech rights. Most of the time, it will be your friends and colleagues that censor you. From there, it can go on to your employer, and eventually, the media might lynch you as well. All the while, the government won’t touch you, but you will still lose everything. Systems of coercion are far more subtle and refined in the United States.

In Russia, you can speak freely among your peers, and they will not report you. There’s a consistent “us vs them” attitude that the people still have vis a vis the authorities in Russia that has not changed since Soviet times. In that sense, it feels much freer in Russia.

There were also some divergences in opinion that did not jibe well with ours. While some had read Kevin MacDonald and seemed to know what was what, other, younger members of the movement seemed to be dismissive of the JQ. This struck me as a rather strange omission. The JQ is seen as a sort of capstone to any young goy’s red-pilling process back in the West. But they seemed loath to bring it up. I interpreted this as a bit of counter-signaling against the older generation. Remember, in Russia, you have a very red-pilled population that doesn’t even know its red-pilled. From what I understood, the younger Black Hundreds had a bone to pick with the older Soviet generation, who they view as being inept and incompetent, holding the country back from adopting the free market and making necessary reforms. In that sense, it’s similar to our disdain for Boomer Nationalism here.

But it also must be said that on the Alt-Right, many have already moved past a blind adherence to free-market ideology. There are many critiquing unbridled free-market capitalism on the Alt-Right now, and some even advance the argument that Capitalism ended up being more damaging to the West than Communism.

And just like all the other nationalists I have met so far in Russia, they seem keen on adopting the aesthetic of the Alt-Right. In that sense, Russia remains the same as it always has, looking West for inspiration. And I have to say that the Black Hundreds are the closest I have come to finding an Alt-Right parallel operating in Russia.

In general, Russia has a variety of Far-Right groups to choose from. I feel like a kid at a candy shop, looking at all the different colors and variants of Russian nationalism. You have the more proletarian side of things with the soccer hooligans turned racist MMA fighters (the Ultras) on one end. On the other end, you have political parties like Rodina that came very close to full-fledged legitimacy, even holding seats in the Duma. In between, you have Zhirinovsky and his LDPR party. They are a softer version of nationalism that appeals to Soviet folks more with its deliberate evocation of USSR nostalgia. Even the Russian Communist party is pretty damn nationalistic. Especially if you believe the rumors that they have been infiltrated by “fascists”.

I’ve found that even National Bolsheviks (basically Russian Antifa) are quite racially-conscious. Even the Liberals seem to be flirting with nationalism to win votes. But party politics are largely irrelevant in Russia. The Kremlin calls the shots and there you have very organized and wealthy ethnic lobbies influencing policy.