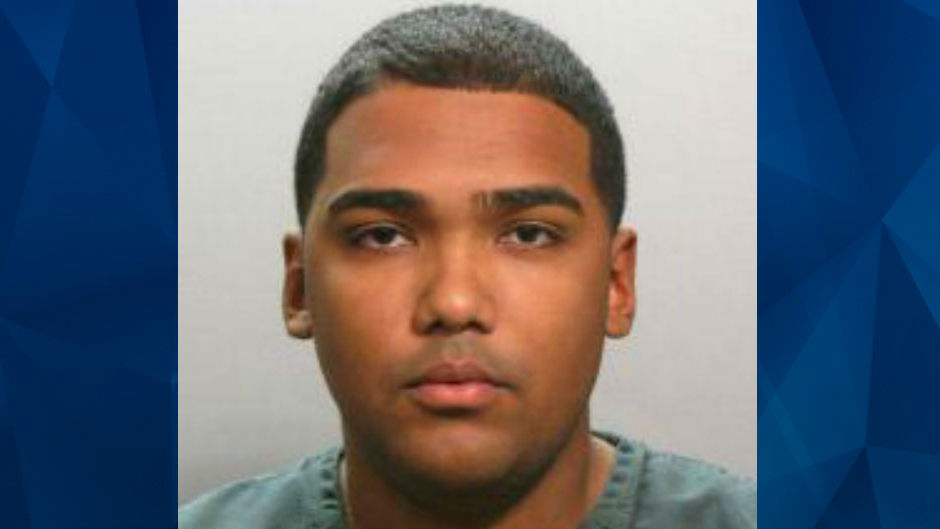 Yes, you heard me right, a "White" man did the killings.

The attack in Times Square, NY happened suddenly and randomly.

No one seems sure what narrative to go with. The driver wasn’t a Muslim (liberals are breathing sighs of relief), but he was brown (liberals are squirming uncomfortably). The story is still developing, but the main details are already coming out.

Richard Rojas, a 26-year-old from the Bronx, was charged with murder after killing 18-year-old Alyssa Elsman and injuring 22 others when he sped down one of the busiest sidewalks in the US in his car for three blocks on Thursday.

He was arraigned in a Manhattan court on Friday where he was held without bail and did not enter a plea.

According to the criminal complaint, Rojas told police after his arrest: ‘I smoked marijuana. I laced the marijuana with PCP.’

Rojas mowed down a bunch of pedestrians near Times Square, ISIS-style. He chose a very target-rich and very symbolic place to suddenly snap.

Whether or not he was insane, or had some other motivation, all we know for certain now is that the suspect, Richard Rojas, is considered White by law enforcement. He’s been arrested before. Pay attention to what ethnicity they list. 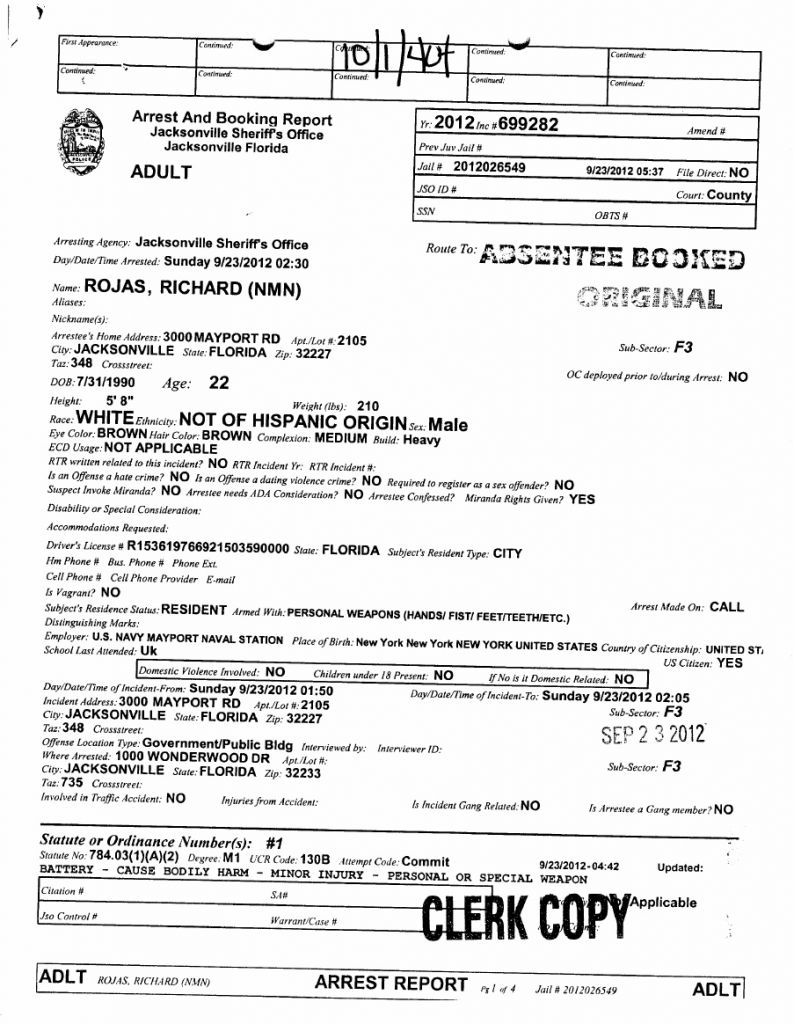 That’s right. They think that this guy… 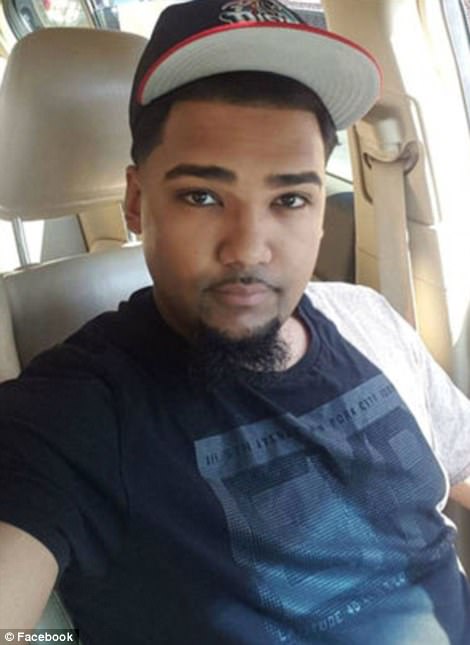 Not only that, but I’ve just learned that a lot of criminals get listed as “White” in the United States that are quite clearly various shades of brown. Here’s a Texas Most Wanted list screenshot:

Law enforcement has an incentive to liberally apply the “white” label for several reasons. The first is that they don’t want to be accused of racism, so they have to somehow explain away every year why so many non-whites get arrested for committing crimes. By increasing the amount of “whites” that get arrested, they can fight accusations of racism.

The second reason might be more sinister. They simply need to maintain a narrative that such a thing as White crime exists in any significant capacity in the United States, especially compared to the crime rates of non-Whites.

Vibrant Diversity leading to deaths is now old news. It happens so frequently now that I honestly think the only reason this story was covered was because it happened near Times Square. The real scandal is the strange “white-washing” that is going on in this country.