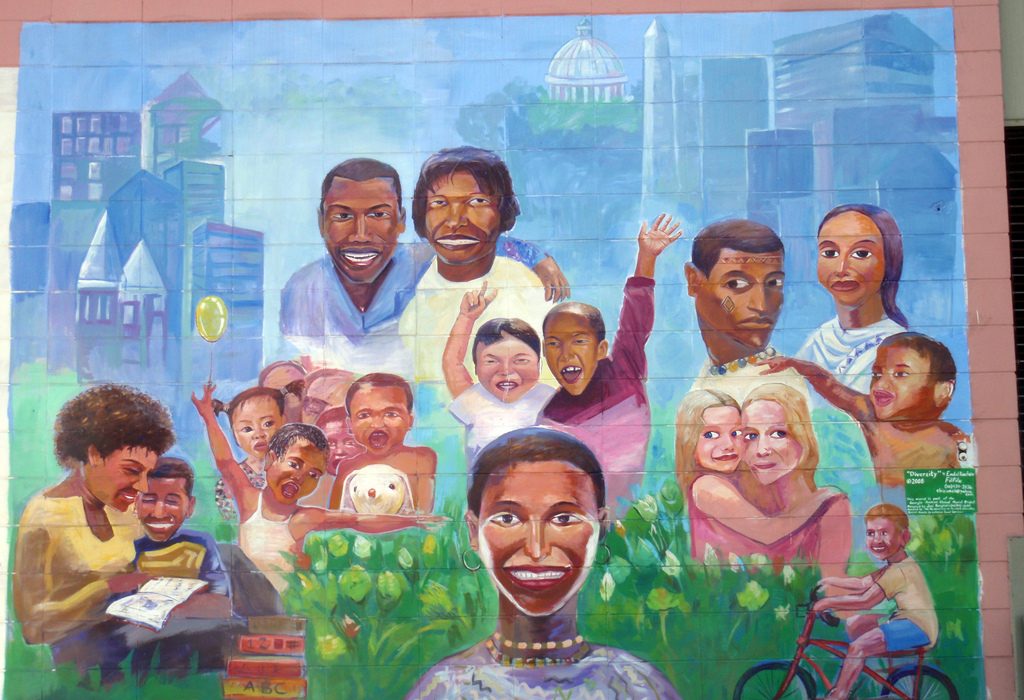 Times Square PROVES That Diversity Is Our Greatest Strength

Vincent Law6 years ago21 comments
DIVERSITY IS OUR GREATEST STRENGTH

I just happened to look at the TV news at my local NYC gym while exercising today. The headline on the silent TV with Closed Captioning sentences dancing across the screen was that several people were struck by a car driving on the sidewalk near Times Square. The talking head on the TV was saying that “we” shouldn’t jump to any conclusions about any possible nefarious implications of the accident itself since it was already being speculated as intentional. The personification of the car was my first and only clue required to tell me that this was a non-White or someone from a leftist protected class. In fact, almost all the headlines stated the car, itself, was basically the culprit. A CNN headline read, “Car barrels into pedestrians in New York’s Times Square” after already knowing who the driver of the vehicle was. Lo and behold we discover that the suspected perpetrator was identified as Wexford Smythe Covington of Surrey, England……..okay, not so much. He was identified as Richard Rojas, 26, of the Bronx. The speculation and eyewitness details lead these experts to say that Rojas was attempting to commit suicide by cop, but apparently was too stupid, high, or insane to accomplish this delusional plan-basically, he dindu nuffin. As per standard protocol, they immediately gave the usual high-achieving minority spiel, and that he was never the same after his stint in the U.S. Navy.

What the take away from the Media spin was supposed to be is that we were to be overjoyed with the fact that this incident was not a terrorist act. Mayor de Blasio and most of the talking head news readers assured us all that this was not one of those extremely rare Muslim terrorist attack types of Diversity-no way. This was just the regular homegrown cultural enrichment Diversity incidents of the deracinated Western World- a good ole “American” boy is to blame. Mayor de Blasio stated, “The perpetrator is in custody. He’s a United States citizen and a former member of the Armed Forces. There is no indication that this was an act of terrorism.”

I imagine in de Blasio’s mind, and many others that think like him, that this message was a would provide some relief and comfort. To the red-pilled White masses, this is just another confirmation that we need our own country. The saddest part of the entire story was when they flashed a photo of an attractive, young White women from Michigan, who at the time was the only death. The talking heads kept stating that she was the “only death” over-and-over again ad nauseam.  Unfortunately for her, she must have missed the signs that are littered all over New York City that state, “STAY ALERT, BE SAFE” before being mowed down by a deranged “White” Hispanic in a 2009 Honda Accord.

This tragedy made me think. I have been told almost every day since I was born in subtle and more obvious ways that Diversity is my greatest strength. Without Diversity, we wouldn’t have any food, any music, or know how to dance. The very foundation of this country is that those pathetic Pilgrims on Thanksgiving were not able to feed themselves, and the American Revolutionaries did not know how to fight the British so they had to learn guerilla fighting from the altruistic and morally superior Indians.

That same Diversity that I am supposed to love, as I understand it now, seems to mean chasing down and killing every White man and breeding with every White woman to create various shades of brown children and end the evil White race outright. Why don’t more people wonder why they are supposed to be thankful and overjoyed that they are the only White person on a subway car or bus in New York, or that Diversity only ever means fewer White people? Meanwhile, how many truly White areas of NYC are there left anymore? Even if you are not completely happy with second or third class citizen status, Whites, and only Whites, are supposed to embrace all the cultural enrichment that racial displacement entails even if it means their own personal demise.

What should be starting to become clearer and clearer to every White person alive, as evidenced by this story and everyone like it, is that we are entrenched in a no holds barred struggle for our survival. If you have ever watched a video or two on Colin Flaherty’s channel:

The truth is undeniable. We, Whites, are being attacked and murdered in an organized coup of White countries by means of endless non-White immigration and anti-White legislation and violence. Our only defense is to collectively recognize this and organize as a strong cohesive unit. It is easy to be black-pilled by all these events since all that we see on the news and in life are our deaths of despair from drugs and alcohol, old age, and Muh Diversity miscegenation,  and violent maiming and killings. What we must always remember is that we are “The People of the Sun”, and if we die, so does civilization and almost anything of value,  true cultural achievement, and excellence. Our only option is to take our own side in this Race war. Race is real and so is this fight-neither are a social construct.

Ask yourself, who are we?