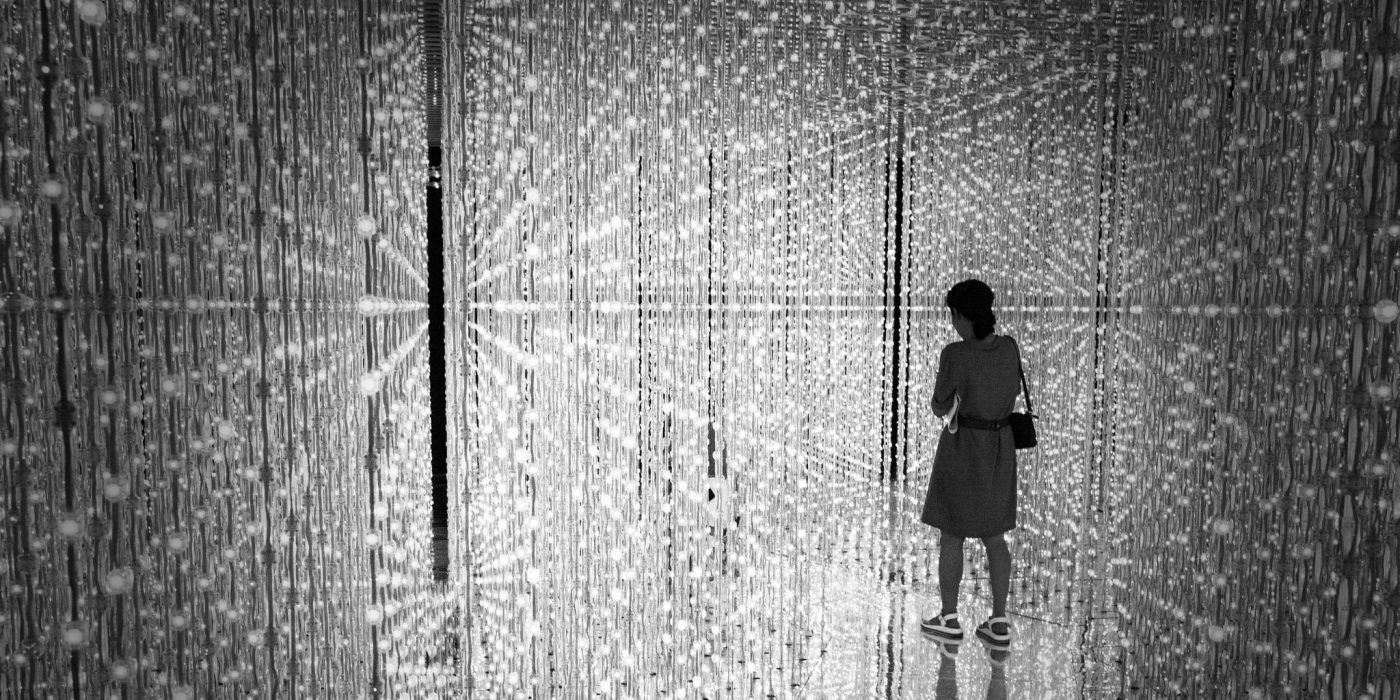 The Moral Matrix Of The Ruling Elite

Sid Garside believes that White Elites have adopted a death-sect mentality...and that they are dragging us all down with them.

Issues of identity and immigration have quickly established themselves as the premier lightning rods of political discourse in the 21st century. Anyone who even marginally asserts that European countries have a legitimate interest in maintaining their racial or ethnic identities is immediately hounded as a racist, Nazi, or any other unimaginative insult that can be mustered up. After even only a few minutes of conversation with opponents on such issues it should become readily apparent that those who care about identity are operating on an entirely different moral landscape than the social justice warriors who enjoy the privileges of holding beliefs aligned with the status quo. But what is it that drives the establishment’s determination of what views are acceptable or unacceptable when it comes to issues of identity and immigration? The answer to this question can seem elusive, but a greater understanding is gained by attempting to enter the moral matrix that guides the decision making of today’s self-described liberals and social justice warriors.

We live in a world where we are told simultaneously that race doesn’t exist and yet racism is real. We are told that blackness as an identity is beautiful, but that whiteness as an identity is somehow problematic. We are told on the one hand that race doesn’t matter, but on the other that we should continue to push for increased racial diversity at every level of our society. There are stifling contradictions and peculiarities at the heart of the ruling elite’s understanding of issues surrounding race and identity. Never have these contradictions and peculiarities been on a more pronounced display than when it comes to debates over immigration policies in Europe.

Technological developments of recent decades are getting to the point where monotonous labor may become a thing of the past. Automation is leading to greater productivity and less of a need for human labor in unskilled occupations. These innovations present problems, especially when it comes to satisfying the public’s need for employment in a world where unemployment is becoming increasingly normalized. Despite these changes on the horizon the ruling elite continues to flood their nations with third world immigrants and show no signs of slowing down. This can only be described as madness, and this madness has its origins in a decadent and suicidal morality that is sorely in need of replacement. These immigration policies are no longer enacted primarily out of some prospect of economic benefits, but because immigration is increasingly coming to be seen as an opportunity for nations to virtue signal in the international community by displaying their sense of charity and pushing their societies towards a utopian, post-racial fantasy world. They are enacted for reasons of morality as opposed to reasons of utility.

Since the Second World War, white people have been raised in an environment that glorifies suicidal self-sacrifice on behalf of the ‘other’. It is seen as a noble and virtuous act among the elite to suffer (even to the point of extinction) for the sake of any racial or ethnic out-group. On the one hand, those who embrace this morality are motivated by the prospect of validation and fulfillment derived from suffering and sacrificing for the ‘other’ simply because they are part of an out-group. On the other hand, there is undoubtedly the element of white guilt that pushes Europeans to sacrifice their societies and well-being in order to expiate an artificial and imposed sense of guilt for their civilization’s success. This prevailing morality among the elite can in many ways be seen as a secularized bastardization of the Christian virtue of sacrifice and Christian notions of guilt and atonement. Under this moral system you get all of the suffering but none of the salvation, a raw deal if ever there was one.

Completely lost (and even shamed) in this self-deprecating moral matrix is the most fundamental instinct in all living things: survival. The elites may very well be totally disconnected from this survival instinct (the fact that May, Merkel, and Macron have no biological children is quite revealing in this respect) but the average person is not. The Brexit result (even though this is scarcely admitted to publicly) was in many ways a white British society’s affirmation of their own will to survive as a people in the face of the prospect of future replacement orchestrated by those who lead the European Union. Similar things can certainly be said about Trump’s victory as well. No amount of political correctness or social justice re-education can totally snuff out the survival instinct, and we are only just beginning to see that instinct reassert itself among Europeans after decades of stigmatization.

To conclude, we simply will not have sensible immigration policies in the future unless we address the destructive moral philosophy that provides the justification for the suicidal policies now in place. Confront the double standards and challenge liberals and social justice warriors on their anti-European biases and historical revisionism. We will only forge ahead on this issue by exposing the bankruptcy of this masochistic moral code that burdens Europeans with all of the risks and none of the rewards of immigration. Once people realize that taking the blue pill on this issue works not only against their self-interest but against the collective interest as well, they will cease to see any reason to remain within the confines of the moral matrix Europe’s ruling elites impose upon society and the culture.