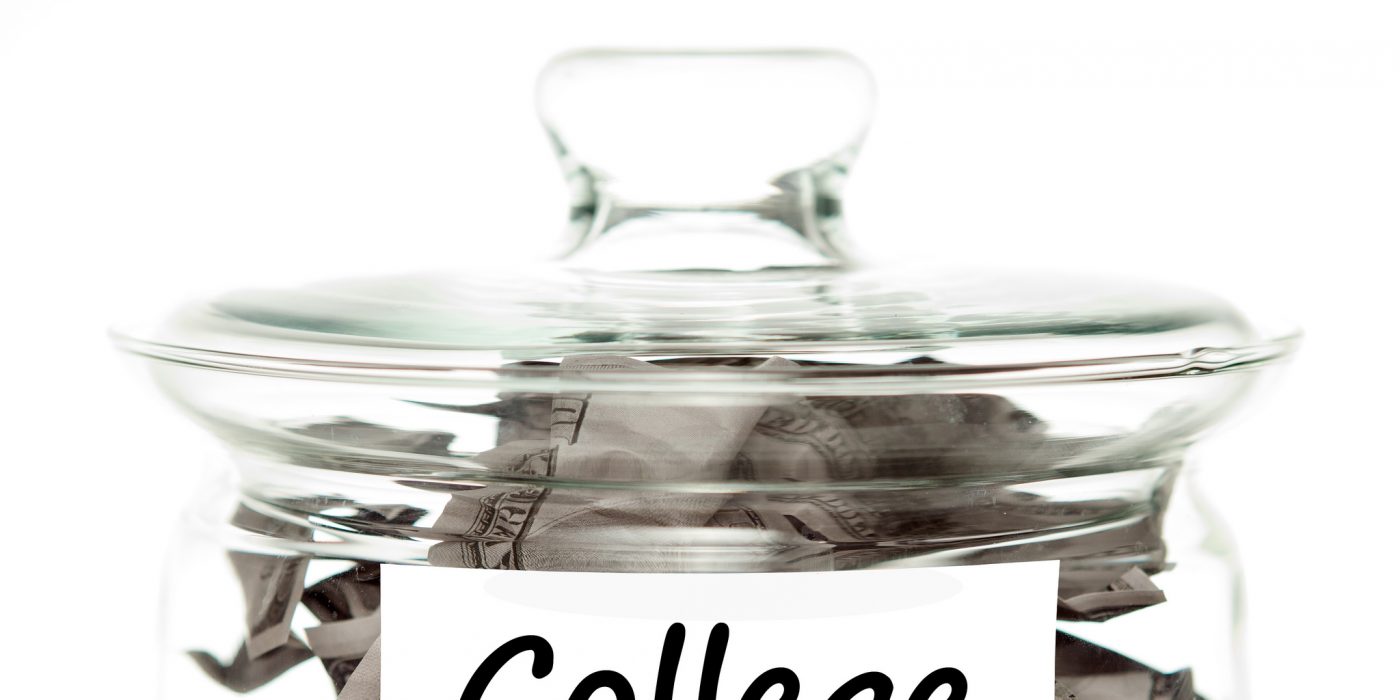 There is literally no benefit to sending your kids to college anymore...even if you can afford it.

Anyone who has been through the American college admissions process understands that the process is “holistic”. in other words, it is a process designed to weed out normal Americans and encourage the more diverse candidates’ chances of getting in. But the most important factor in determining whether a kid goes to a good college or not is money.

But as college prices continue to rise faster than the income levels of many Americans, it begs the question: what happens to those families just on the other side of the low-income cutoff for many financial aid programs?

Low-income families in News-speak means non-white families. Families just on the other side of the low-income cutoff refers to the White working class.

The students and families I’ve heard from recently are in the income bands just above the Pell Grant cutoff, between $50,000 and $100,000. According to federal statistics, their amount of unmet need—the difference between what a college costs and what a student can afford to pay—is some $10,000 a year, nearly as much as the lowest-income families in the United States.

Washpo can report on the squeeze, but not explain why it is happening:

“They are getting squeezed on both ends because they barely miss Pell Grants and they are not the types of students getting grants from colleges themselves,” said Robert Kelchen, an assistant professor of higher education at Seton Hall University and an expert on student aid.

This trend has manifested itself on college campuses in the form of a socioeconomic “barbell”—with affluent students who can pay full price or close to it on one end and poor students who receive federal Pell Grants and max out their loan eligibility on the other end. Fewer students are in the middle, especially on the lower end of that middle just above the cutoff for Pell Grants.

That sounds about right. There are no programs to help regular white kids from regular white families to go to college. You have to be either 3 standard deviations above the average IQ, or an interesting minority group (that the college wants to prove they are committed to diversity) to get into top schools. And even if these regular kids make it to college, they will be subjected to Cultural Marxist propaganda. If they are non-White, they will be prepared as new non-White cadres to go after Whitey. And if they are White, they will be taught to hate themselves. So why bother going to college (apart from pursuing a strictly STEM degree)?

Well, it is because the college that you go to confers status. Education confers status in America. And parents like to compete with other parents to ensure that their kids get into the best colleges so that they can brag about it to the Jones’. Generations of Americans have been taught that college is the end all be all of life. College is everything. For the kids, it’s easy sex, constant partying and a guaranteed high-paying job at the end of 4 years. For the parents, it is that bumper sticker. My kid went to X University status…

The problem with that approach is that pool of students at the lower and middle portions of the income scale are growing, while those at the top are shrinking. Median per capita income in the U.S. has basically flat lined since 2000, when adjusted for inflation. The typical American family makes slightly less than a typical family did 15 years ago. And while many products have become less expensive in that time, the price tag of three of the biggest expenditures made by middle-class families— housing, college tuition, and health care—have risen much faster than the rate of inflation.

If colleges don’t begin to also focus on middle-income families, they will end up with campuses bifurcated by income that don’t reflect the economic diversity of the United States.

What has the world come to that the Washington Post is suddenly concerned about “economic diversity”. This is truly a historic development. By framing economic disparity in terms of “diversity”, the MSM has finally sat up and taken notice.

In general, though the truth of the matter is that we don’t need legions of humanities educated students. Even if they graduate college, they quickly find that they can’t get decent work anywhere. They become disgruntled. And all of a sudden you have legions of disgruntled cadres ready to march in the streets for one half-baked Leftist idea or another.

Almost as if by design.