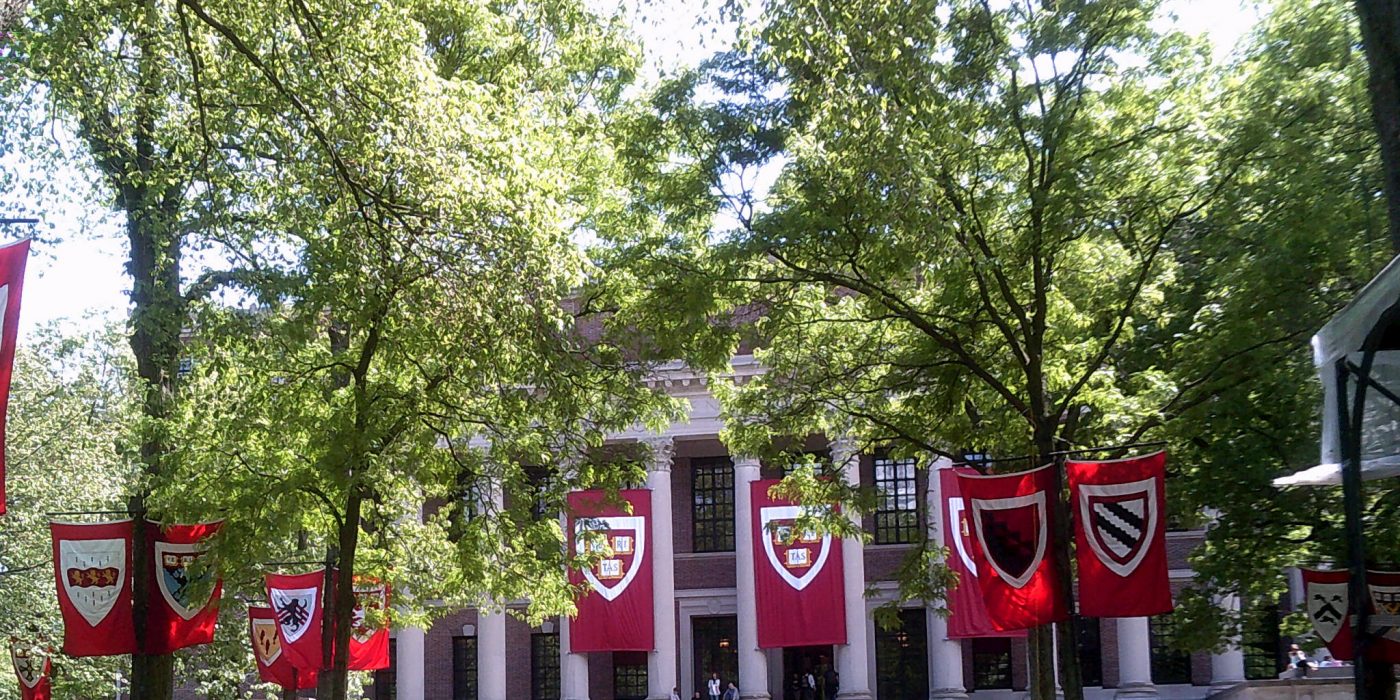 Sorry conservatives, but there's no putting the lid back on the Pandora's Box of race relations in America.

Ah, there is nothing new under the son. Just like Muhammad Ali said all those years ago, so has it come to pass. The bluebirds want to be with the bluebirds and the redbirds with the redbirds.

And the black students studying at Harvard intuitively understand what Ali was talking about:

Apparently, racial segregation is now an enlightened, progressive policy…just ask the elitist administrators of Harvard University who, in their infinite wisdom, have decided to hold a “Blacks Only” graduation ceremony this spring. According to BET, the ceremony is intended to recognize the indisputable fact that graduating from Harvard is simply harder for black students than white students because the “outer pressures of society make the already challenging coursework even more difficult.”

Well, that’s a nice way of saying that Blacks have lower IQ. Nothing wrong about that in and of itself. But blaming Whitey for raising the bar too high gets really old, really fast. Here’s what BET had to say:

Getting a diploma from Harvard is one of the biggest accomplishments a person can achieve, but for some, it can come as a bigger task than for others.

Aside from studying and taking grueling tests, if you’re a minority, the outer pressures of society make the already challenging coursework even more difficult. Knowing this, Black members of the class of 2017 decided to form an individual ceremony. It’s the first of its kind at the school in recent memory and took nearly a year to plan.

The separate graduation is an effort to highlight the aforementioned struggles and resilience it takes to get through those.

It seems that the only people that really really want integration at all are members of the Tribe and Neo-Puritans in 99% White neighborhoods that preach down on high about the evils of , , , and segregation. I am sure that many of these types would take offense at these blacks for wanting to be with their own kind, and of course blame Whitey for forcing them to flee into the warm embrace of their own ethnic community instead of remaining in our own blanda-ed up multi-kulti experiment. Honestly, just let them segregate, let them be with their own. It’s natural.

Oh, and let us Whites do the same.

This is a Zerohedge article by the way, and boy are they riled up about these developments:

Oh yeah, and it’s also supposed to build a sense of “community”…because the first step in breaking down racial barriers and building an integrated “community” is self-segregation.

I really like Zerohedge, but they just don’t quite get it yet. None of the “alternative media” does yet. They are operating on yester-year’s paradigm. The future is ethnic, there’s no putting the lid back on the bottle. The age of civic identity is over. To fight the changes that are coming is to consign yourself to being a reactionary. Hate to break it to you, but we da progressives now.

Besides, no one really wants integration. It’s all just a lie that we tell one another to give out the hope that one day, all the races of the world might become SWPL-ified,  and harmless… just like us.

The Alt-Right welcomes this change. Let them have their graduation ceremonies and let us have ours.