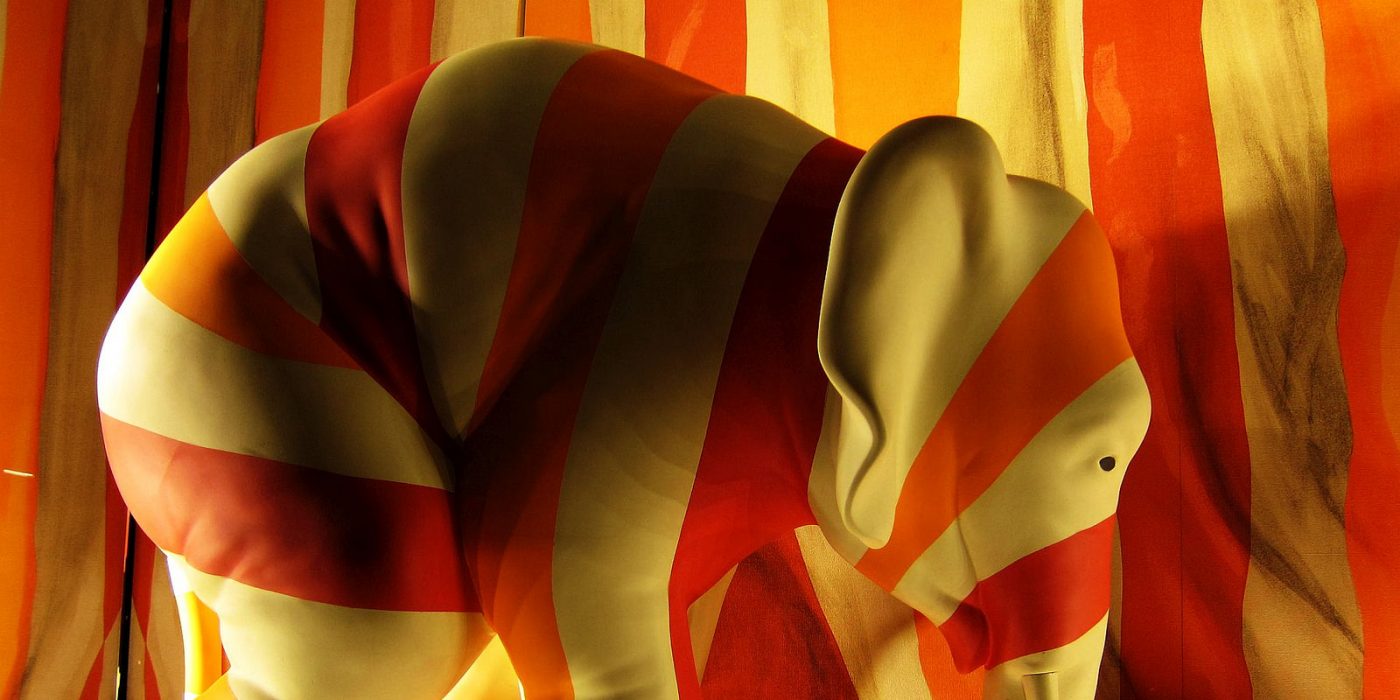 Cowardly conservatives are wasting our time.

How many more times do we need to hear it? We have the House, the Senate and the Presidency.  It seems as if America would be back on track to “Making itself great again,” unfortunately this isn’t the case. Every day it seems as if America starts to resemble a shattered window more and more. While our country has been established by bright and brave European men who fought to create the greatest civilization the planet has known. It has now ended up in the hands of the weak and corrupt government tit suckers who have all but officially torn our country apart.

Our current GOP electors have done nothing more than engaging in the world’s longest game of badminton. Intentionally missing with convincing swings, while allowing the “Democratic” party to run up the scoreboard. The Democrat party has become a war cry for the global citizens of the world along with the beaten and battered black population to re-colonize America. They want to create a ‘diversity utopia’ in hopes of ensuring a safer and less white world. All while the Republicans cheer them on with encouraging words, gracious bills, and talks of amnesty for everyone.

Republicans talk tough and look nice. Always promising national pride, always promising to look after the American people and always promising to put America first. Our farmers first, our manufacturing first and our citizen’s safety first and time and time again it’s empty promises. Republican collapse tunnels of progress at the mere whispers of offending anyone who might be a “dreamer” or “opportunity seeker” If Republicans couldn’t get any more embarrassing or useless than they already are, we once again see emerging narratives from prominent figures and pundits that talk tough but are afraid to lose their money and friends for using the wrong words or insinuating the wrong thing.

Here is a great example: Ann Coulter is a brilliant New York Times bestselling author. She is a national pundit and tends to be a wonderful inflammatory to anyone who isn’t on the right. She also appears to have the effect of a splash of cold water to the face of the unknowing and unaware liberal maniacs that plague our country. Recently she was asked to speak at Berkley and of course, liberals and Antifa threatened Coulter and the school and anyone else who would listen until the event was canceled. They proceeded to play this “game” with her and she just backed down. Once again another outspoken Republican figure who is always trying to light a fire under the GOP backs down. A perfect example of how modern Republicans conduct business. Liberals tell Republicans to jump and they say how high?

Coulter went on to say about the event “Whatever they told me to do, I said ok. If they told me to give the speech from a hot air balloon I would have said, Ok.”  She was acting as if there was some merit you receive for tolerance. Ann Coulter is a prominent voice of the Republican party who is viciously attacked for her views. She is a true rebel in the face of the liberal polite society and defends her opinions constantly but She broke down at arguably the most important time for free speech in our country because a bunch of filthy hippies at Berkley promised to get mad. Even after people were flying to that campus from around the United States to support her and to take a real stand. instead, it seems Coulter would rather be the “bigger person.” She would rather not speak to show the liberals, she is the truly tolerant person.  She has finally gotten her subtle invite and is now allowed to speak by the liberal power machine. The message here, don’t make the liberal kids angry. Coulter really blew it here for Americans and our warrior spirit. She could learn a thing or two from Richard Spencer.

Another example comes to us most recently from Tucker Carlson, who has become a leading voice for Conservatives and now headlines Fox News at 8. p.m. EST. He recently covered a story of a group of 50 black people who swarmed the BART system in Oakland, California who robbed at least 7 passengers on board and caused mass hysteria. Nothing new honestly, blacks in America do this sort of thing quite often. Instead of calling this what it is, black terrorism and black violence in America, Carlson simply put it as “a group of people who caused an uproar”. Many conservatives are wasting time trying to be nice and inclusive. They are always making exceptions or ignoring the hard facts that tend to be common denominators in many of the truly horrific crimes that are being committed across our country daily.People who hold positions of power or who have vehicles to get the message out to large groups of people completely ignore this or beat around the bush about it. Everyone pretends it’s not happening or that we should be a little nicer or maybe it will change if we have just “one more conversation.”

The truth is these people are never going to care. They are never going to like us or care for us. The people coming to our country don’t want our history or our cultural practices. They want the money and they’re keeping their culture. The mass amount of diversity America is taking on is destroying us. All that has been accomplished is America is now growing into African, Latino, Asian, and Arab nations. None of whom like or respect us. Our House of Representatives, local governments, and bureaucracies are slowly being filled up with the Vibrant of the world. The Democrats are already adopting these people and loading them into place with their narratives and ideas. The end game isn’t hard to figure out. They are changing the country and soon enough the Constitution. The question we need to ask ourselves is, How will we react?

This game has wasted the lives of the American people and has exhausted our resources. The Alt-Right is growing and we won’t play these appeasement games the current “conservatives” are playing. We refuse to feed the alligator. We won’t just sit by and pretend that everything is ok. We are not here to lie to people and drain resources from the machine to keep a corrupt existence going. We are striving for a better people, a better society and a better world. We are not here to play the inclusive or equality game. We don’t want to be the world’s caretaker or police. We care for our people, our culture, and our existence. We won’t sit idly by and ignore atrocities for the sake of being nice. Our great struggles and births have carved out paths for everyone to follow. Now it’s time to create a new path. One for us.