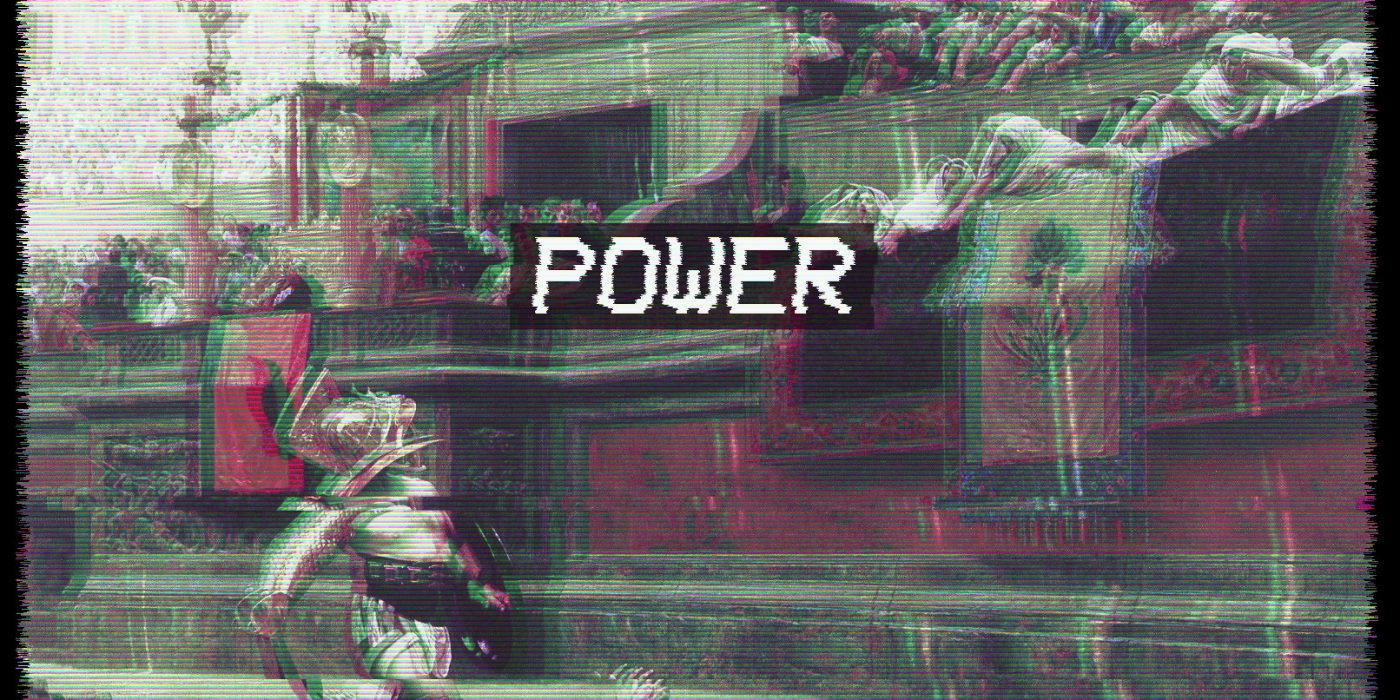 Heralds of a New Age

It's time to look forward to a glorious future.

The end of History is the notion that there is no more struggle. – Richard Spencer

Let us not fool ourselves. We knew what was going to happen in both the Netherlands and France. Of course, we all wanted Wilders and Le Pen to win their respective elections, yet deep down we knew who would emerge triumphant. The dismay over these losses, though, begs the question as to why we cling to false hopes of what would have been mostly empty victories. We do so because we have yet to learn that victory does not come without struggle. Any victory worthy of the name is hard-fought.

Struggle is not the stress and frustration of assisting in a campaign for an elected leader. Struggle is not debates amongst peers, sharing memes, and posting facts online in petty attempts at persuasion. It is not suffering the disappointment of a lost cause. Struggle is a longer, much more arduous road which demands sacrifices we have yet to give.

Struggle is an unending cycle of small and monumental victories as well as minor and catastrophic defeats. Each defeat we learn from, and each victory won is a milestone earned. The knowledge gleaned from each illuminates the path forward just enough that we might see the next one coming. In this way victory and defeat come together in a synthesis wherein one can be only be properly understood in relation to the other.

We cannot deceive ourselves into believing that the globalist establishment can be crushed from the top down if we lack any semblance of a foundation upon which to rebuild. We would do well to avoid cluttering our minds with such stifling, wishful thinking. Our movement is grassroots. It is a slow, bottom-up approach which will gather steam only after we create an organic, solidary movement of Europeans at the local level.

Only when we have this foundation can we possibly hope to expand upwards and outwards. We must dispense with any illusions that we will somehow be able to elect our views into power at the highest levels and that they will somehow win hearts and minds while trickling downward. Even if we were capable of such a thing, it would not do us much good in that an effortless victory would render many of us complacent. This phenomenon is playing out rather early with Donald Trump’s presidency. He campaigned using many of the same talking points the Alt-Right has used for years, yet he almost immediately began backtracking on his promises as soon as he took office. Those who still support him are stuck trying to rationalize his every move. This is because he was never truly one of us, and however closely the views of Wilders and Le Pen might parallel the Alt-Right’s, we know that neither of them are truly one of us.

That being said, I implore all Europeans worldwide to not be discouraged at the recent political defeats suffered in Europe. They are necessary, not unfortunate. The ruins of their failures pave the way for us. Our movement will carry on without them.

Just as a dying star grows larger and consumes everything within its bloated grasp, so too does the Liberal Establishment that reigns over us today. The cultural and spiritual void within it grows larger as it burns through what little fuel it has left. Once it begins to crumble under the weight of its own vices and its light starts to dim, it will reach out wildly looking to take everything it can down with it.  Despite its recent victories, the globalist hegemony of Liberalism is entering into its final stages of viability, and from the chaotic death of the old age, a new star is rising to take its place. Young and vibrant, our movement is growing stronger each day with fresh minds and new talents, preparing to usher in a new age of politics.

With this fresh injection of youthful vigor, our movement has become more intelligent, nimble, and conscientious than ever. It is the reactionary antithesis of the preceding age. Its membership is comprised of those who have suffered and survived with sound minds the adversity heaved upon them by their forebears’ decision to relinquish struggle for comfort. A new generation of Culture-Bearers is taking the world stage.

The moribund values of Liberal Modernism, Egalitarianism, Individualism, Moral Relativism, Materialism, and Multiculturalism have been wholly rejected as anathema to the spirit of the new age heralded by the Alt-Right. This age signals the dawn of the resurgence of Authority, embracing Idealism over Sensualism, Faith over Rationalism, Rank over Class, Merit over Privilege, and Hierarchy over Equality. The Alt-Right possesses a determined will-to-power unceasing in its goal of European solidarity and survival.

Just a few short years ago the Alt-Right was viewed as an anachronism, a faded vestige of an antiquated worldview, scorned and left for dead. Yet because of our relentless struggle to be heard we are quickly shedding that perception. We proclaim that we are here, we are not going away, and we will not back down. To do so would be to dishonor ourselves and the forerunners of our cause. The voices of our predecessors echo down from the ages past saying “Onward!”, and onward we shall proceed.

We refuse to be pushed aside and ignored a moment longer. We have thrown our hat in the ring and we will lead the fight for the future of Europeans everywhere with an intensity never before witnessed in modern times. Every act of our will helps to sharpen the weapon with which our future leaders will deliver the death-blow to an age living on borrowed time. Our actions today clear the path for those emerging from the age of decadence to lead us in tomorrow’s struggle. The Alt-Right rises with a steel resolve from the ashes of depravity with an unbreakable conviction to reclaim the European birthright.

Ours is not merely a political, social, or economic movement. It is a profoundly revolutionary and spiritual reconception of the European culture-soul which draws upon the wisdom of heroes past, lessons from battles lost, and aspirations of future glories yet to come. We aim to sweep aside convention, to do away with the usurers, the international financiers,  and the rest of the soulless, parasitic exploiters whose ill-gotten gains are derived from our misfortune. The new age will rout the traitorous politicians from their nests of iniquity, disposing of the globalist politics of yesteryear, turning the wheels of fate, giving rise to a new and higher destiny.

Vested interests in all spheres take heed. The boar is most dangerous when backed into a corner, for a lack of options unleashes a ferocity unmatched. The time for honoring gold above blood is at an end. We will no longer allow ourselves to be sacrificed at the altar of Mammon nor as pawns in your globalist agenda. Abdication of what have until now been inscrutable seats of power will not be penance enough. You will atone for your betrayal and the sins committed against your posterity one way or another; this is certain.

Therefore we extend a welcoming hand to the disenfranchised, the alienated, the atomized, and the despondent. We ask you not to lose hope. We invite you to join us in reigniting the flame of Tradition, renewing the long severed bonds between kith and kin, in restoring honor to our people, and an appreciation of our culture and history.

Help us to stir the collective will to live among those whose outlook is blinded by nihilism. Stand with us as we welcome the dawning of a new age, a new star which burns with the ferocity of a thousand suns. May it light a flame that the passage of time will never extinguish, and guide us as we march shoulder to shoulder in struggle for new prosperities and victories yet unwon. This is our proclamation to the world: that Europe still lives, and it shall live on!