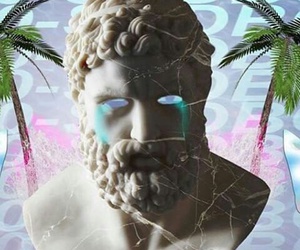 The Bobo cannot be "red-pilled by reality".

Remember the Bataclan Massacre? Are you sure that you remember all the details?

The story is actually a bit worse than you might have remembered. A French government committee has heard testimony, suppressed by the French government at the time and not published online until this week, that the killers in the Bataclan appear to have tortured their victims on the second floor of the club…

According to this testimony, Wahhabist killers reportedly gouged out eyes, castrated victims, and shoved their testicles in their mouths. They may also have disemboweled some poor souls. Women were reportedly stabbed in the genitals – and the torture was, victims told police, filmed for Daesh or Islamic State propaganda. For that reason, medics did not release the bodies of torture victims to the families, investigators said.

Keep that in mind as you read the next part. This was written right after the attack.

Tonight, the golden triangle of Parisian youth culture is covered in blood…The attacks were concentrated in the center of Paris, on the Right Bank. These are places and streets that burst with life on a Friday evening. It is where young and hip Parisians gather to drink and socialize. Le Carillon, La Belle Equipe, Le Petit Cambodge: these are ordinary neighborhood joints where you meet your buddies for a quick “demi” of watery French beer or a snack before going out somewhere else…This is not the side of Paris seen by tourists or business travelers; rather, it’s an area where actual Parisians and people from the banlieues hang out and mix together. They might have gentrified, yet these neighborhoods have retained their proletarian and ethnically-mixed flavor. That whiff of authenticity is part of the neighborhood’s attraction for Parisian Bobos, as they call themselves. The banlieues are the cities and housing projects surrounding Paris, where most of the French youth of immigrant descent live (contrary to popular imagination, the banlieues are far from desolate ghettos, “no-go zones” or breeding grounds for jihadists: they are difficult yet vibrant and dynamic places)…This is the land of hipster socialists. These neighborhoods recently elected a female socialist mayor, as well as a slew of Green Party candidates, even as the rest of the country voted for the more conservative and anti-immigration parties on the Right…The attackers, whomever they may be and whatever their motives, went after the heart of progressive Paris. They did not attack the more touristy Champs-Elysées or Notre Dame, or the more bourgeois and conservative left bank, where most of the government ministries are located.

If anybody had a chance to be red-pilled by reality, it would be the residents of Bataclan. But they chose to double-down instead.

You cannot reach these people. They will not change their views, even at the risk of losing their heads. 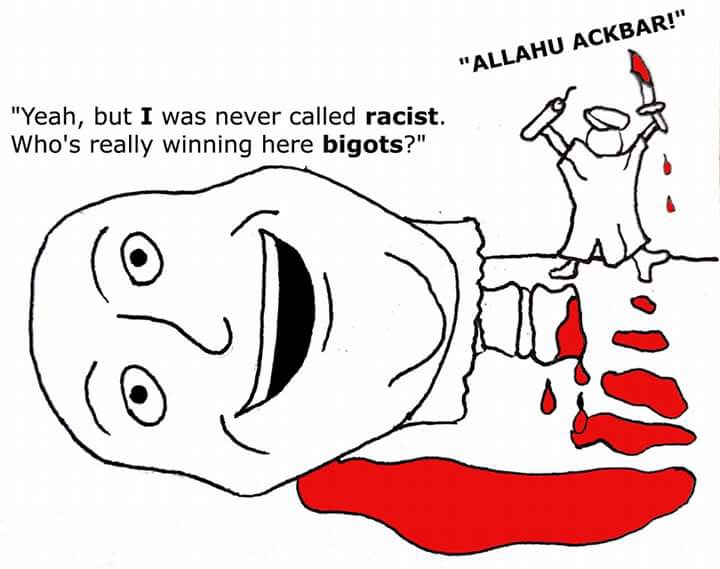 To change their views would mean going against their whole friend-circle, to go against their class, to side with those dreaded uneducated lower-class nationalists.

They are lost to our cause. Time to forget about “red-pilling” them and focus our efforts elsewhere.