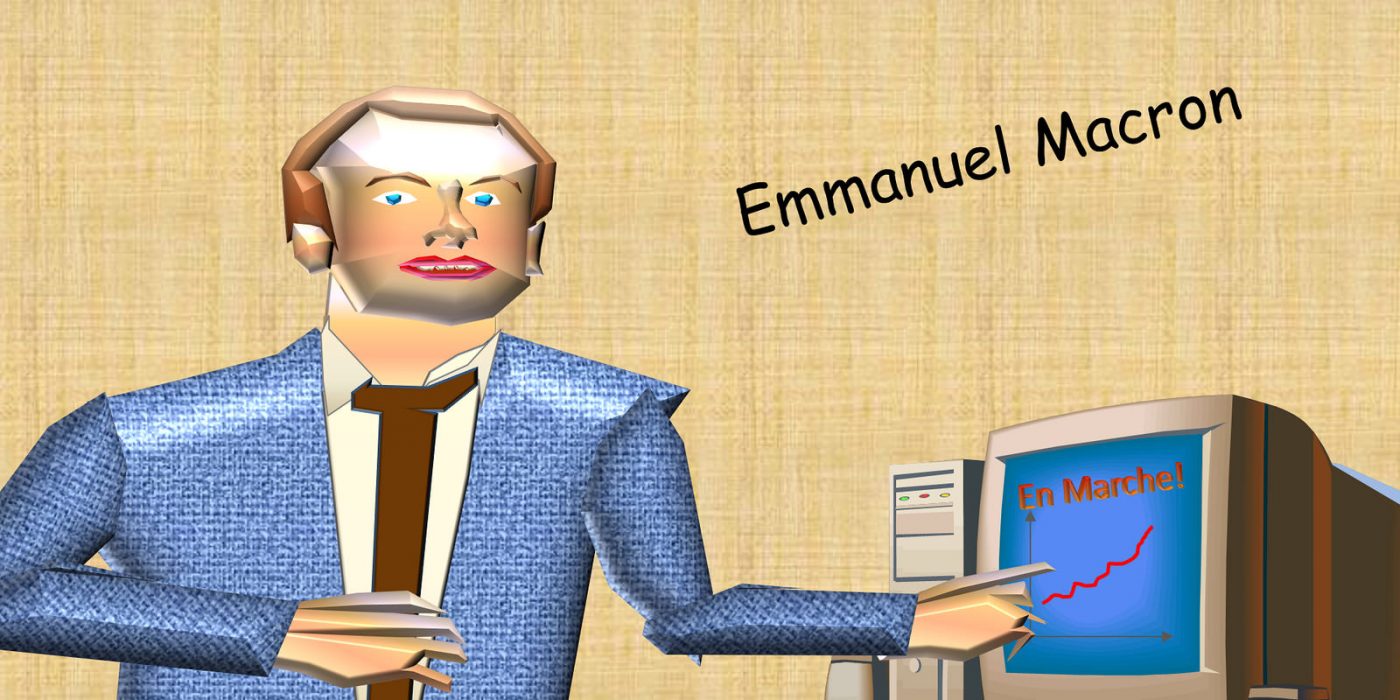 Macron Hacked! Does Le Pen Have A Chance After All?

The hacker known as 4chinz got his hands on some compromising material on Macron.

Macron has been hacked by our friends over on the Chans.

The information doesn’t appear to be too scandalous. Nothing like the fake piss dossier that the Establishment tried to lob at Trump. But the French media is in full damage control mode.

After 9 gigabytes of Macron-linked documents and emails were released on an anonymous pastebin website on Friday afternoon in what Macron’s campaign said was a “massive and coordinated” hacking attack, France – fearing a similar response to what happened with Hillary Clinton after 35,000 John Podesta emails were released one month before the US presidential election – cracked down on the distribution of the files, warning on Saturday it would be a “criminal offense” to republish the data, and warning the French media not to publish content from any of the hacked emails “to prevent the outcome of the vote being influenced.”

What happened with the DNC hack is now unfolding in France. The media and the entire establishment is conspiring to hush up any information from leaking out and affecting the vote.

Quoted by Reuters, the French election commission said in a statement that “on the eve of the most important election for our institutions, the commission calls on everyone present on internet sites and social networks, primarily the media, but also all citizens, to show responsibility and not to pass on this content, so as not to distort the sincerity of the ballot.” Following a rushed meeting on Saturday morning, the commission which supervises the electoral process, said that the data been “fraudulently obtained and could be mixed with false information.”

The media now likes to push the line that they are gatekeepers that protect the public from “fake news”. They are losing readers every year because more and more people read alternative media or have access to information from primary sources on twitter, facebook or on forums. So now the media brands itself as not being about the news, but about offering the correct interpretation on the news.

But in the biggest parallel to the Clinton hacking, few have touched upon the actual contents of the documents, which some say confirm prior allegations of illicit financial dealings and offshore accounts, and instead merely sought to attack the messenger. Indeed, as journalist Kim Zetter noted overnight, “Telling journos to not report on hacked emails misses point that nearly all important leaks occur because someone broke law or a contract…”

The media is now using delay tactics to try and get their man into office.

As reported on Friday evening, WikiLeaks tweeted that the leak contained “many tens of thousands” of emails, photos and attachments dated up to April 24, but it noted that it had come “too late” to affect the election results.

We will see about that. The leaks can be found here.