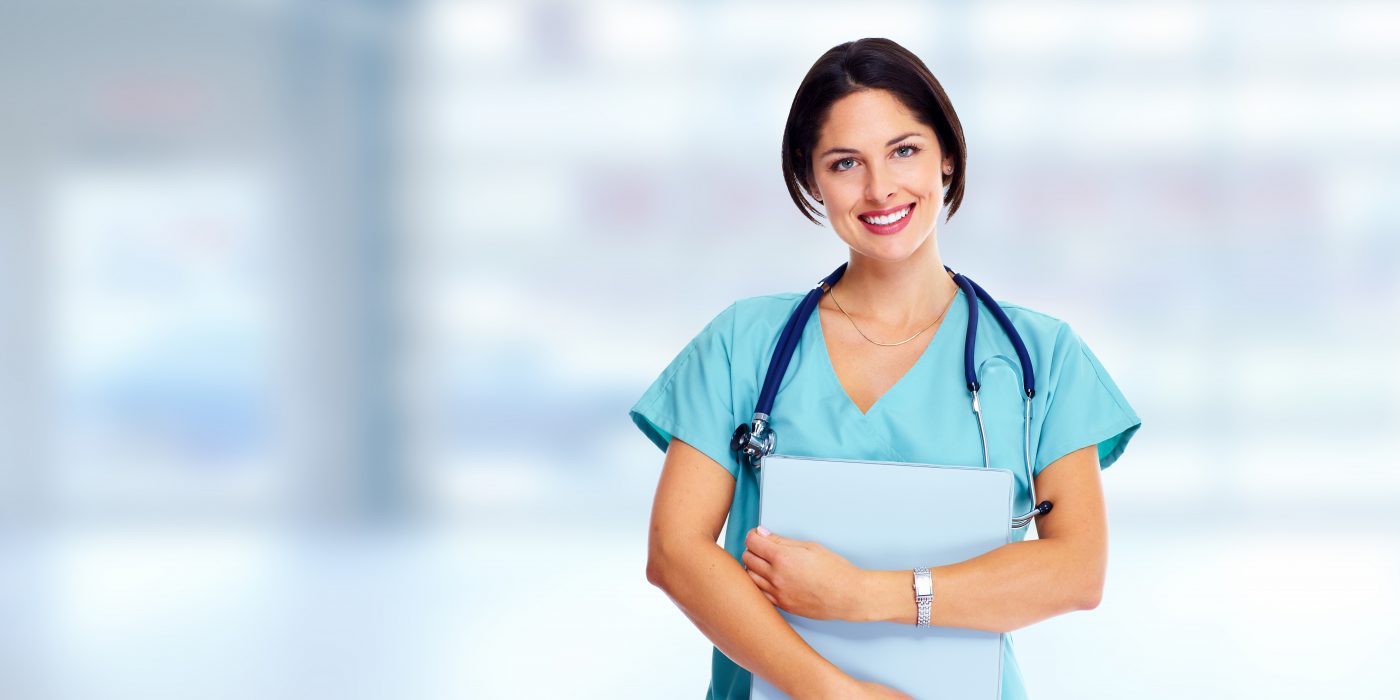 Why We Get Healthcare Totally Wrong

Health insurance is the problem, not the solution.

Part I of II

It’s baaack. . . In March, Trump’s proposed “American Healthcare Act” was so unpopular it wasn’t even put up for a vote. The episode was so embarrassing that most pundits (including me) thought Trump wouldn’t touch the issue again until 2019 at the earliest.

But the AHCA has returned, and this time, it’s somehow worse.

Trump himself doesn’t seem to understand what’s in the bill. We can only assume that he’s racing to pass something—anything!—so he can claim a small victory and sate Conservatism, Inc.’s seven-year obsession with “repelling Obamacare.”

To get the “Freedom Caucus” on board, the bill now has less coverage than it did last March. In order to appeal to the “moderates” in the GOP, the bill maintains the basic structure of Obamacare.

This is one of those “compromises” that is the worst of both worlds. As Ann Coulter recently tweeted:

The Republicans’ clueless messaging and total lack of imagination in policy-making has likely bolstered Obamacare’s popularity, which has retraced its highest levels of support. Voters grasp that Republicans want to change the system, but don’t understand what will be put in its place. In a climate of uncertainty, people tend to cling to what they’ve got. The stark reality is that Obamacare is more popular than Trump. One can only wonder why Republicans are so eager to die on the AHCA hill, especially when other, more winnable battles could be fought.

Ultimately, the problems with AHCA and Obamacare are not fixable, because they are fundamental and conceptual. The solution is not some cute new incentive or state subsidy; it is a new paradigm.

Let’s start with what is wrong.

Insurance Is The Problem, Not The Solution

Everyone seems to assume that we need more “affordable health insurance.” The debate is over how to get it: more government subsidies or a free market. But this is the wrong place to start. First off, what we call “health insurance” is not truly insurance at all, nor is producing more of it going to lead to better care. We need less health insurance, not more.

Today, what we call “health insurance” is better understood as pre-payments or installment programs. Everyone expects to use their “insurance” regularly every year, for both unpredictable illnesses and totally predictable checkups. Both AHCA and Obamacare seek to lower these installment payments by creating mandates and incentives that pool the healthy and the sick, the young and old, as a way of averaging out costs.

So the real question is this: Why are we attempting to provide healthcare by socializing the insurance market? Why is this the paradigm? And why do we keep doing it, when the result is that the U.S. spends more on healthcare than any other nation, including the “socialist” ones.

The deeper answer to these questions probably lies in the American psyche. “Socialized medicine” is for those wimpy Europeans and Canadians and the working poor. America doesn’t have a proletariat, or rather it has one that thinks of itself as “middle class.” Thus, Americans like talking about “muh health insurance,” a product for rich people, as opposed to talking about the government simply providing care for people who can’t afford it. A similar situation occurs in the “food stamp” program. Americans are provided with EBT cards (electronic benefit transfer) that act like fancy credit cards. As opposed to simply providing basic foodstuffs for the poor (yes, literally government cheese) along with exercise regiments, the government lets Americans pretend they are wealthy consumers out shopping. The result is that poor aren’t starving . . . they’re obese. Similarly, America’s “free-market healthcare” involves more government spending than a socialist one.

Insurance Prices Are Not Driven By Supply And Demand

American healthcare is screwed up precisely because it operates through insurance markets.

The typical conservative solution to the overpriced insurance market is “more competition.” But insurance—and especially health insurance—is not like other goods in a free market and does not respond to competition.

With a typical demand curve for any product, as the price rises, demand falls. For example, while many men would be willing to spend $1,000 for a new suit, few would be willing to buy a suit priced at $20,000; and effectively none would purchase a suit for $1 million.

Healthcare is different because it is not simply about desire for a luxury, which could be satisfied or abandoned, depending on price. Demand for healthcare derives from the most basic instinct for life. Healthcare is existential. And we will mortgage our future to cling to life. Indeed, near the end, we will spend tremendous amounts just to keep our hearts beating, especially since we know debts will be liquidated in death.

Moreover, while a new suit’s price is on the tag, when we visit a hospital, we have no idea what the ultimate cost of our care will be. In such a scenario, the most basic pricing function is simply inoperative.

Again, insurance is not like others products or services. Insurance is a gamble on the part of the lender and borrower. It is thus determined algorithmically and actuarily. In a casino, it doesn’t matter how many people want to play Blackjack, or how many tables there are in the room; the odds are always the same.

With Obamacare and the AHCA, the “demand” for insurance is infinite, because every citizen is forced into the market, through the individual mandate or tax incentives. The “supply” is also infinite, since new insurance can be generated by the stroke of a pen; that is, there is effectively no marginal cost. The price of insurance is determined by actuarial calculation: how can the firm profit knowing how many people will die, how many will get sick, and how many will stay healthy in a given year. “More competition”—the brain-dead conservative answer to everything—is irrelevant, for again, the price is not determined by supply and demand.

If Trump and the Republican Congress pass the AHCA today, they can pat themselves on the back for, at last, “repealing Obamacare.” The catch is, Republicans will then take ownership of a profoundly screwed-up system, based on false premises and calculations, and one which will inevitably generate higher prices and greater unhappiness. The American Health Care Act is not “Making America Great Again,” and it does not represent a fresh start after the swamp has been drained. It is simply more of the same.

What is needed is not reform, but a totally new paradigm. And that is what I will outline in Part II of this essay.

TopicsAHCADonald Trumphealthcare
Share on FacebookShare on TwitterShare on RedditShare on VKontakte