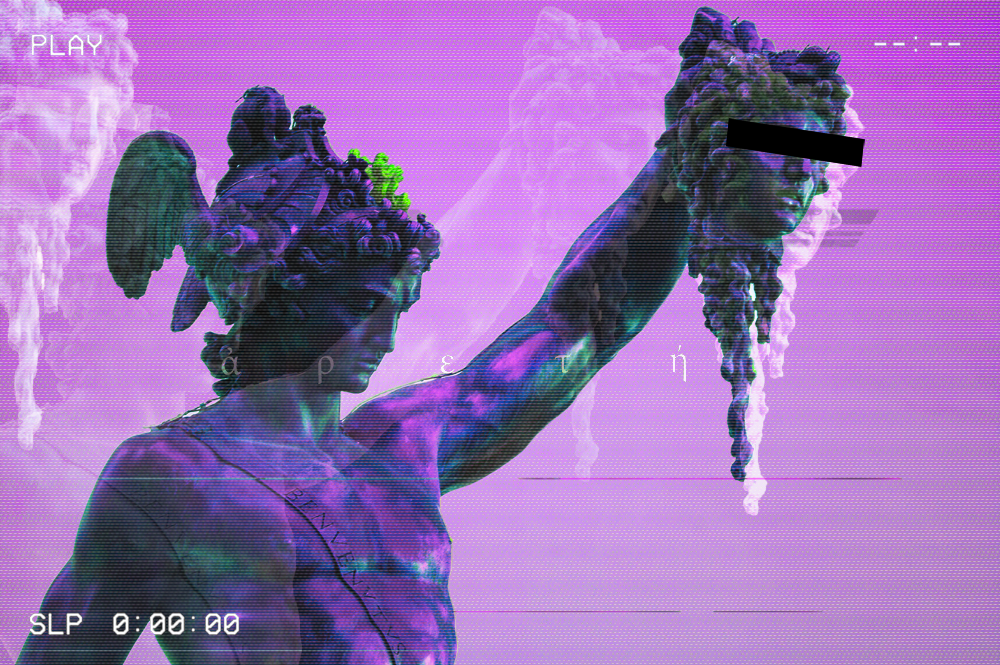 The Trump Phenomonon Proves That Patriotism Is A Threat To Nationalism

Trump's first 100 days are a litmus test for Patriots vs Nationalists.

To begin I would like to put forth some definitions. A Patriot is a person who supports their country against all detractors. A Nationalist is a person who believes in the sovereignty of the nation and its people.

I am reminded of this by the first 100 days of president Trump. When Trump descended on the escalator in Trump tower, no one knew what was going to transpire. What we got was glorious. A speech wrought with nationalistic overtones. He really felt America’s pulse. Especially the mood of middle-class whites who were being disenfranchised and replaced by Latino immigrants/invaders. He was almost overtly pro-white. Throughout the entire campaign, Trump kept with his overarching theme of American Nationalism. I for one was proud. I was excited by Trump. For once in my life, I even voted.

That was candidate Trump. We now have president Trump. What a difference.  He has either reneged or failed on almost everything he set out to do in his first 100 days. He has become a Neocon. Let’s just leave it there. Ever since he won the primaries he started becoming a politician and as everyone knows, politicians lie. My point here isn’t really about Trump but about his supporters.

We all became fans because of that bold speech. We felt the pull of his nationalistic undertones. We wanted to be united as one people again. That innate desire in us to be a tribe was ignited. The Alt-right joined hands with the Alt-Lite and other groups to unite behind Trump. However, we find ourselves splitting here at the 100 day mark. I believe the underlying cause of this split will be ignored because of the constant bickering we engage in.

It is the divide between those who are nationalists and those who are patriots that has grown. We have the patriots who always cheer “USA! USA!” for no damn reason. They’ll cheer and cheer like it’s a sporting event to go to war with other nations. They pretend that it makes us safe. In other words, they never question the official line. These idiots destroy movements and ultimately countries. They cheer for whatever the cause du jour is because it makes them feel good and like they belong to a group bigger than themselves.

This was never clearer than when Trump bombed Syria. The Bill Mitchell’s of the world cheered “USA! USA! Trumps got balls for doing this!” Of course, on the Alt-Right, we all knew this was a clear ideological break from the promises of the campaign. Patriots however, felt that they could not criticize Trump for his blatant betrayal. Even before that, when Trump was pushing the Ryancare Act and the bill fell flat in congress, the patriots screamed 4-D chess!! We understood that the bill was an abject failure. The ACA 2.0 wouldn’t even fix the healthcare system at all. It only made tiny improvements and would have probably pushed the healthcare system off the cliff quicker.

Following a leader blindly is reprehensible. We cannot allow this in our movement. Yes, we need leadership and even hierarchy. But we cannot let foolish lemming-like behaviour lead us off a cliff. The push back on patriotism must be strong so that nationalism remains the core goal of the Right. As Alt-Righters, Nationalism is our goal. Ethnonationalism to be more specific.

When we abandon love for our people and in its place worship ideas and abstract concepts- we begin to lose our nation. The design of a nation has to include the preservation of its people. This is the main reason why America is no longer great. The ideas of the west cannot survive if we don’t defend its people. Patriots do not understand this. They will keep worshipping the hollowed out husk of a nation as long as it keeps the trappings of a formerly great country. That is the difference between us and them, between Patriots and Nationalists. Let’s not forget it.