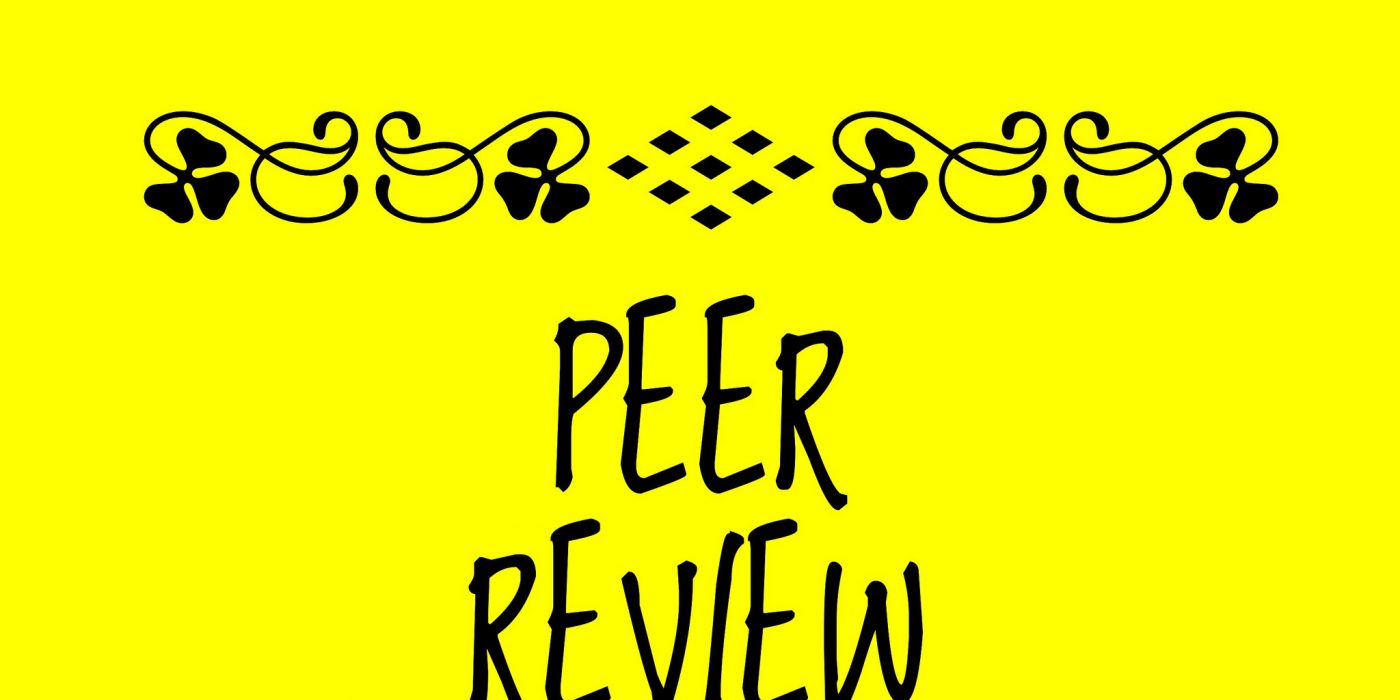 The Alt-Right has to challenge the corrupt echo-chamber that has become the peer review process.

There is a saying in the world of academia, which is true of science as well: publish or perish. This is not simply a cute saying it speaks to the notion that the person who makes the discovery or who publishes first gets all the credit and the researches who follow will be forgotten.

People have been talking about the problems with peer review for years. Most of us know there is something wrong with the refereeing process. We are seeing people engaging in anti-scientific acts with little to no repercussions. It’s time that people outside the world of academia and science saw behind the curtain. It is also time we started talking about potential solutions.

To briefly explain to those who might not be familiar with peer review let me explain a little about it. When people working in the sciences (or most academic fields, but we’ll just talk science for now) want to publish they submit an article which details what they did and how they did it. Part of science means openness and that means publishing your work for others to see and double check.

Peer review is so central to modern science that it might as well be considered part of the scientific method. It certainly is part of scientific culture. There is a hierarchy of prestige associated with which journal accepts a scientist’s article. Nature is probably the most respected journal in the country, and possibly the world. With slightly less prestige we see general journals and then at the end come journals publishing details of the sub sub disciplines.

The scientist submits his article to a journal. The editor may or may not know who else in the field to turn to. So it is not uncommon for editors to ask the person submitting the article who they suggest to review it. Those recommended have a tendency to be either friends or people working from the same premises as our scientist.

This means there is little opportunity for dissident voices to get through. Indeed science and the peer review process has become, to many scientists I know, a game of favorites. Call it the Matthew Effect for science. The in-group preference tends to cause ideas that are out of the ordinary to be discarded or ignored.

When was the last time you heard someone put forth the alternative hypothesis that water striations seen on Mars may actually have been made by lava? Probably never. I was unfamiliar with it until a few years ago. But there is a whole revisionist movement in science that has difficulty getting funding or publishing simply because those who run the process, the establishment scientists if you will, have little desire to see their views criticized or overthrown by young, interesting rabble rousers.

Once knowledge of how corrupt peer review is becomes more mainstream we may see the luster of science tarnished. I’m not looking forward to this day. The Alt-Right is dealing with serious subjects and science, especially evolutionary science, r/K selection theory, and the nascent human biodiversity movement. All three will rely heavily upon the reputation of science when they go more mainstream. We’ve already seen Climategate and Climategate II emerge as criticism of weather science. Forging or altering your data to make your preferred outcome a reality is anti-science. Few people called out the researchers responsible for their fraud.

Are we supposed to believe the scientists pushing dogma? The point of science is that it’s not dogmatic. Scientific knowledge can be improved upon. It can be challenged from the bottom up. Science does not stay put for long these days.

If the scientific community is going to continue to be seen in the West as the bastion of thought, logic, and reason they are going to have to change the peer review process. Some have made suggestions which I will link to.

I’m not positive that change can happen, or at least happen soon. There is too much on the line for the scientific establishment. But without a change to the peer review system academia in general, and the sciences in particular, will soon stand as bloodied and beaten shells of their former selves. I don’t want that. I don’t think anyone reading this wants that either.