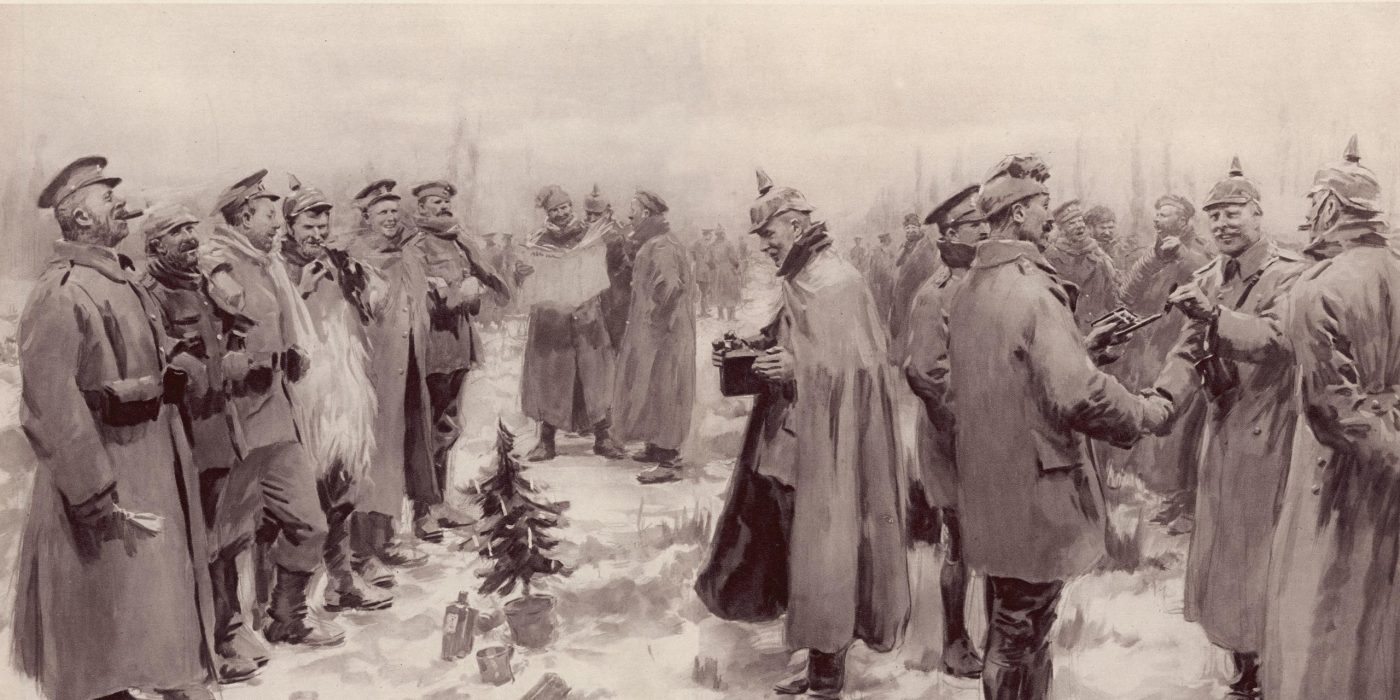 The “Good Wars” Should Never Have Been Fought.

So Trump was a little fuzzy with dates[1] . . . nothing new there . . . but in his remarks on Andrew Jackson, he gave us a pearl of wisdom:

I mean, had Andrew Jackson been a little later, you wouldn’t have had the Civil War. He was a very tough person, but he had a big heart. He was really angry that he saw what was happening with regard to the Civil War. He said, “There’s no reason for this.” People don’t realize, you know, the Civil War — if you think about it, why? People don’t ask that question, but why was there a Civil War? Why could that one not have been worked out?

What Trump said is radical and triggering—and not because he was playing fast and loose with historical facts. Trump didn’t say “The South was Right!” or “We Shall Rise Again!” which could have been easily dismissed by the chattering classes, and which would have been a rather strange sentiment for a Manhattanite in charge of the federal government.

Trump’s statement is, arguably, more radical than the good-old-fashioned “Resurgamus!” because it envisions a world without European brothers’ wars.

None of the modern wars—especially, the “good” ones—have advanced the White race and our shared civilization. The Civil War decimated Anglo-America, which was replaced by the Melting Pot. The Great War brought an end to the Westphalian order, and European preeminence in the world, and opened up space for Bolshevism. The Second World War not only led to the deaths of tens of millions but permanently neutered European states, turning them into vassals of “capitalist” America or “Communist” Russia—an arrangement that eventuated in unipolar “Americanism” and the dispossession of White peoples in their own lands.

Trump is right. Better that none of these wars were fought. Better still that White men never imported Africans into the North American continent, removing the catalyst for Civil War as well as countless other tragedies.

Pat Buchanan’s book Hitler, Churchill, and the “Unnecessary War” (2008) was radical in the same way, not because Buchanan “apologized for Hitler” (which he didn’t) but because he recognized the civilizational catastrophe of the Second World War—and how European states could achieve greater flourishing together.

More important still, Trump’s statement undermines the post-Christian guilt complex at the heart of contemporary American “conservatism.” A figure like Ted Cruz would neither argue that the South should have won nor that the Civil War should have been avoided. In his imagination—and that of the entire Baby Boomer cohort of “conservative” thinkers and leaders—the Civil War was entirely necessary. As Cruz stated in 2015:

We fought a bloody civil war over the original sin of our country, which was slavery. Slavery was grotesque and immoral and some 600,000 Americans spilled their blood on American soil and lost their lives to expunge it.

Slavery and racism were America’s Original Sin. The Debt was paid through the blood sacrifice of half a million White people, Northern and Southern. Redemption came as a shining post-White America of individualism, race-mixing, and civic patriotism. And because of America’s peculiar history— its reenactment of the Christian narrative—we are able, indeed, required, to redeem the rest of the world, bringing them the democratic Gospel.

Trump seems unburdened by this political theology. This indicates that, despite his failings, he remains “uncucked” in his heart of hearts.