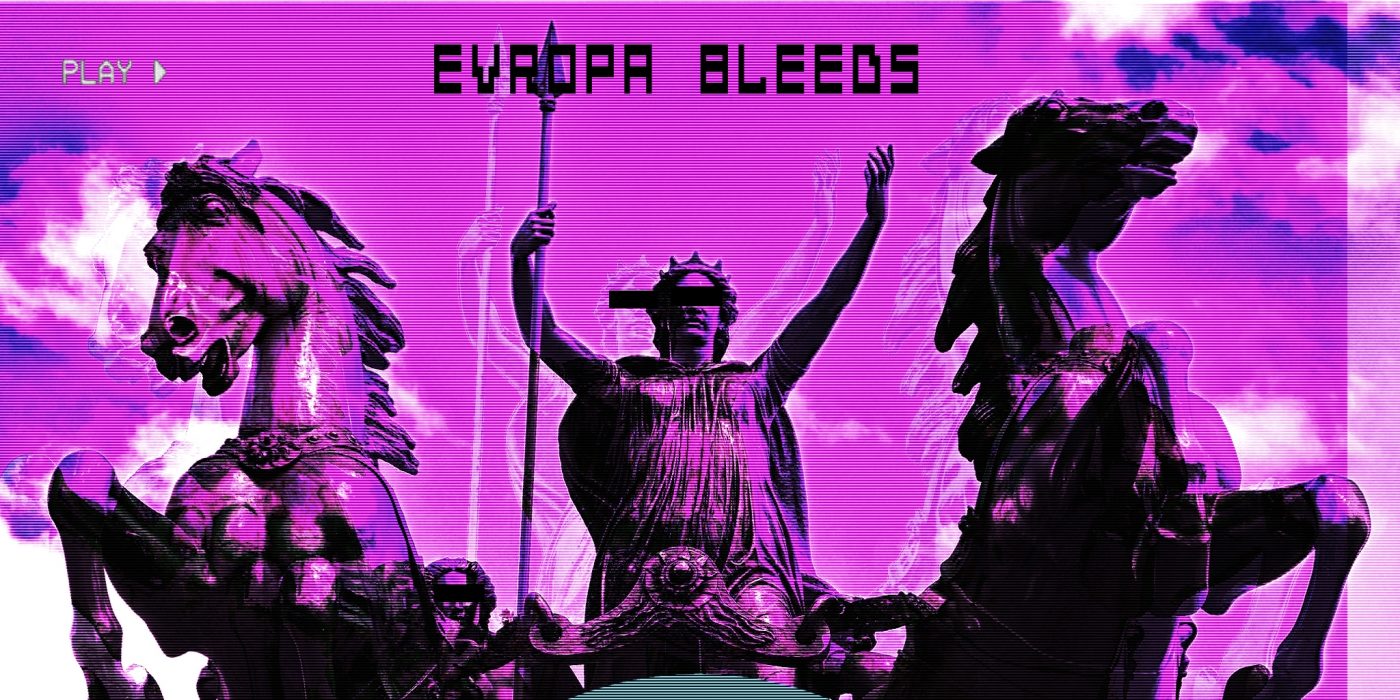 Is the Austro-Hungarian Empire a historical analogy to our present state?

The multinational Habsburg Empire was doomed from the beginning. It unfortunately took the maelstrom of a world war for people to realize that.

There are many on both the left and the right who see problems such as mass migration, failed assimilation and multiculturalism as novel and unique to the modern experience. Government integration projects and bilingual education are seen as progressive and forward thinking, the fact that these ambitious programs end in failure should come to no surprise given the historical record.

Although it is a common cliché to say that those who ignore history are doomed to repeat it; I think that that that statement holds remarkably true in this context. For the pages of history are soaked with blood from failed integration projects. In this article I will discuss the problems faced by the doomed Austro-Hungarian Empire and hopefully connect their previous fallacies to our own.

Although principally known in the English speaking world as being Germany’s ally during the First World War. The history of Austria-Hungary goes back centuries earlier. Originating as the Habsburg domains in upper Austria, the Empire eventually came to  be the second largest country in Europe, dominating fifty two million people

Unlike most multiethnic states which generally comprise two or three main lingual groups, Austria-Hungary possessed no less than ten. Shaken by ethnic division following the 1866 Austro-Prussian war; the Imperial government organized a compromise with the Hungarians. The Hungarians who made up the Empire’s second largest ethnic group had become increasingly assertive and nationalistic. Austria became a dual monarchy: meaning that the Empire essentially became two countries ruled by a single monarch. In the age of nationalism it seemed as if there was little that the Austrian authorities could do other than slowly grant concessions in an attempt to forestall the Empire’s inevitable collapse.

Instead of appeasing the Empire’s Hungarians however, what this compromise did was ultimately embolden the Empire’s other marginal people. How much longer before the country became known as Austria-Hungary-Bohemia?

The Empires Serbs and Croats began to see their fortunes tied in with the newly formed Kingdom of Serbia. To the East many Slavs sympathized more with the Czarist Russian Empire. Even the Germans, the Empire’s core population began to doubt the reason for a small german rump in the middle of a multiethnic empire. In the end the Empire had become merely another anachronism of the last century.

Prior to the age of nationalism the Empire’s illiterate peasants were ambivalent to the national character of the Empire. By the beginning of the 20th century however… people were increasingly began to long for membership with a nation state, not a conglomeration of various hostile tribes.

Although the Imperial army was supposed to be the great unifier of the Empire… this institution fell far short of its intended goal. The officers, mainly German and Hungarian often were incapable of communicating with the Slavic peasantry that comprised the Empire’s cannon fodder. When war finally came in 1914 many of the soldiers either deserted and went home… or in some cases fought alongside the Empire’s adversaries.

Because both Austria and Hungary pursued their own domestic agenda in the years leading up to World War One… we have the opportunity to analyse the failures of two integration policies undertaken under very similar circumstances.

The Austrian or “German” side of the Empire adopted the typical approach that we tend to see with the left. Education was done in a way that catered to the lingual preferences of the inhabitants. Government officials were required to in some cases be multilingual, in others they had to adhere to the local language of the municipality. Everything from street signs to newspapers were bilingual. When the Empire became a Constitutional Monarchy and adopted a Parliament. Debates would often degenerate into incomprehensible shouting matches. The education system was signed specifically to denationalize the Empire’s various peoples. Loyalty to the aging Emperor was seen as the primary virtue of the unfortunate monarchy.

The Hungarian side of the Empire was far more repressive. Government officials increasingly began to “Magyarize” Romanian, Slovak and Ruthenian populations. Government schools made education in Hungarian compulsory. Anyone who wished to become a member of the Civil Service was required to master the language. For those of you who don’t know… Hungarian is said to be very difficult to learn.

Needless to say… neither side succeeded. The various attempts to both alter or assimilate the lingual composition of the Empire reflect a futile attempt to tweak the details all the while ignoring the fundamental problem. The lesson that we should draw here is this: the Austro-Hungarian Empire existed in various guises for hundreds of years. The period of time in which I cite in this article only represents a small piece of that history. If the Austrian authorities grappled with these same problems during the entire course of the Empire’s history… what hope do we have to solve the problems associated with multiculturalism and diversity.

Furthermore… with the exception of the Bosnian Muslims, almost every citizen of the Empire was white, Christian and and had lived in close proximity with members of other ethnic groups. If conflict and division was allowed to emerge between these people, image the fallout that Muslim and North African migration will bring to Europe.

Like the Austro-Hungarian Empire, the people of Europe seem to be trying to make subtle changes…failing to see the fact that the entire system is in fact flawed. I only hope that it doesn’t take the maelstrom of another world war for people to finally see that.