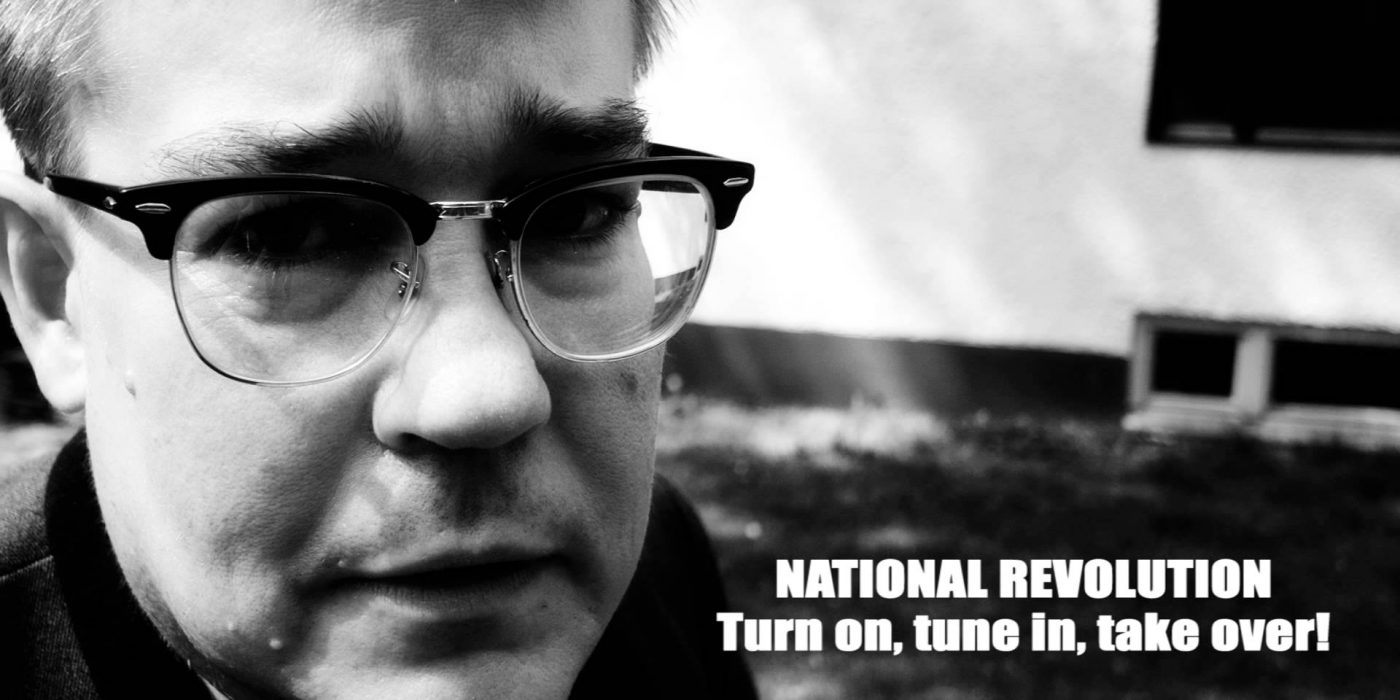 Marine Le Pen Is A Prelude To Revolution

Kai shares his thoughts on what will happen in France after Le Pen and the Front National.

I have the greatest respect for Marine Le Pen. However, I am afraid she is fighting a losing battle. Current populist parties in Europe are only the first wave of nationalism. These parties still operate within the framework of liberal democracy — and often the activists in these parties actually believe that they can change things by playing according to the rules set by the enemy and while society at large is vehemently against them.

The parties of the first wave of nationalism do not challenge the very concept of liberal democracy (for practical reasons this is, of course, perfectly understandable). Also, these parties seldom challenge the prevailing paradigm of modern economics and therefore they do not challenge globalization as such either. Marine Le Pen, however, is a refreshing exception to this and deserves our respect for it.

Marine Le Pen is, thankfully, free from this ideological blindness but as a representative of the first wave of nationalism she can never be radical enough. What Marine Le Pen is lacking is what the Germans call “Wille zur Macht”, the will to power.

However, what Marine Le Pen and the parties of the first wave of nationalism are doing is that they are resurrecting ethnic nationalism, making it culturally acceptable and helping to transform it from an undercurrent to mainstream – racism will be the new black. The radical left is absolutely right; you should never give a platform to nationalists – but this socio-economic/cultural process is beyond anyone’s control and the material forces in history also make it unstoppable.

For a serious political movement to reach the pinnacle of power always requires the collapse of the economy – already nicely under way – and the ensuing revolution/civil war. Islam is the new communism, the fear of which will pave the way for nationalists to absolute power. This unpalatable truth is, no doubt, too much for Marine Le Pen to digest. Therefore, FN is not a revolutionary party and has no chance of achieving even a fraction of what it promises to people. The second wave of nationalism then finally delivers.