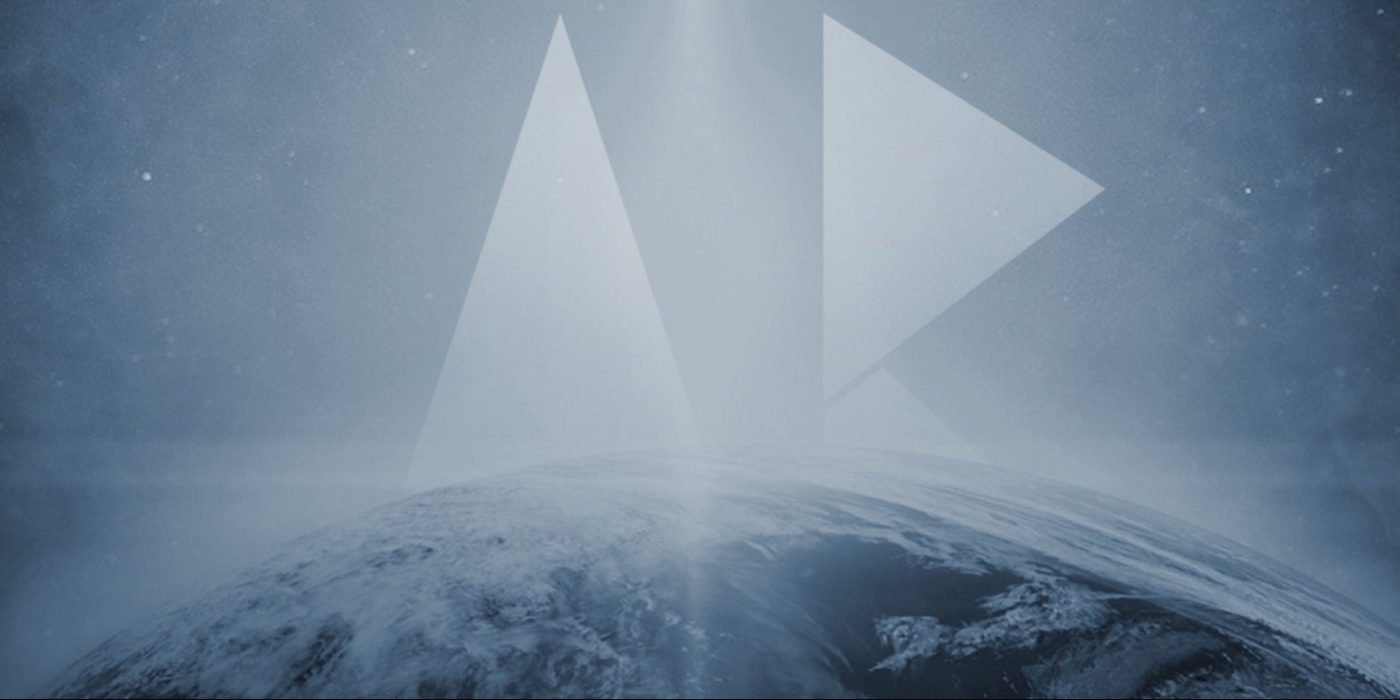 The comments section has been fixed.

Many commentators have been complaining about their comments getting filtered. We have found the source of the problem and fixed it. Your comments will no longer sit in Disqus purgatory.