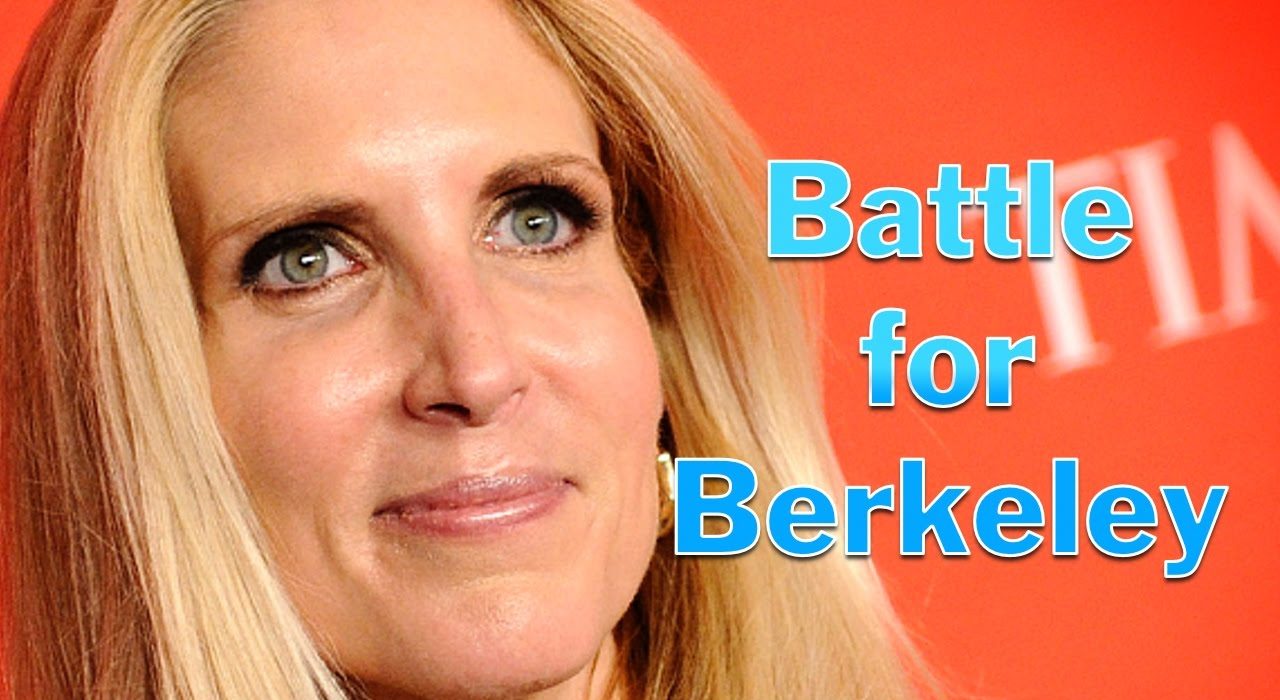 The Battle For Berkeley

Ann should have gone all the way.

Richard Spencer discusses Ann Coulter, Berkeley as the battlefield of the current culture war, and why “free speech” isn’t free.