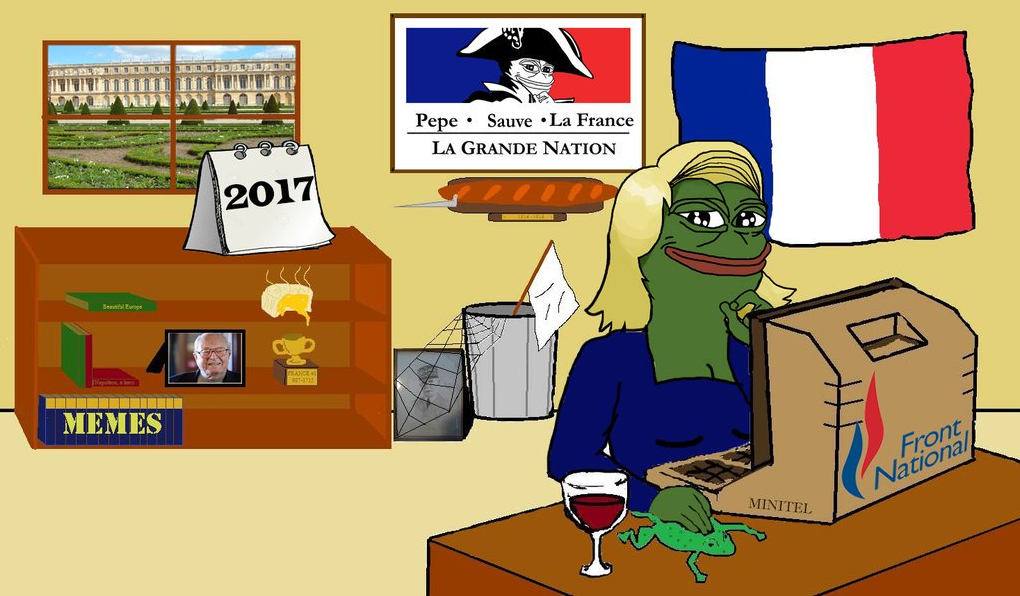 AltRight.com is proud to announce its newest podcast, “Eurocentric with Daniel Friberg.”

This week, Daniel is joined by Richard Spencer and Guillaume Durocher to discuss the first round of the 2017 French presidential election. Topics include whether the Front National and Le-Pen-ism has peaked, the ideological divide between generations, and the prospects for “re-immigration,” that is, returning non-Europeans to their homelands.

French Election Demographics
Front National
Gays in the Front National
Franz Timmermans on diversity and scrambled eggs
Science literally unscrambles an egg
Daniel Friberg: “They Have to Go Back”