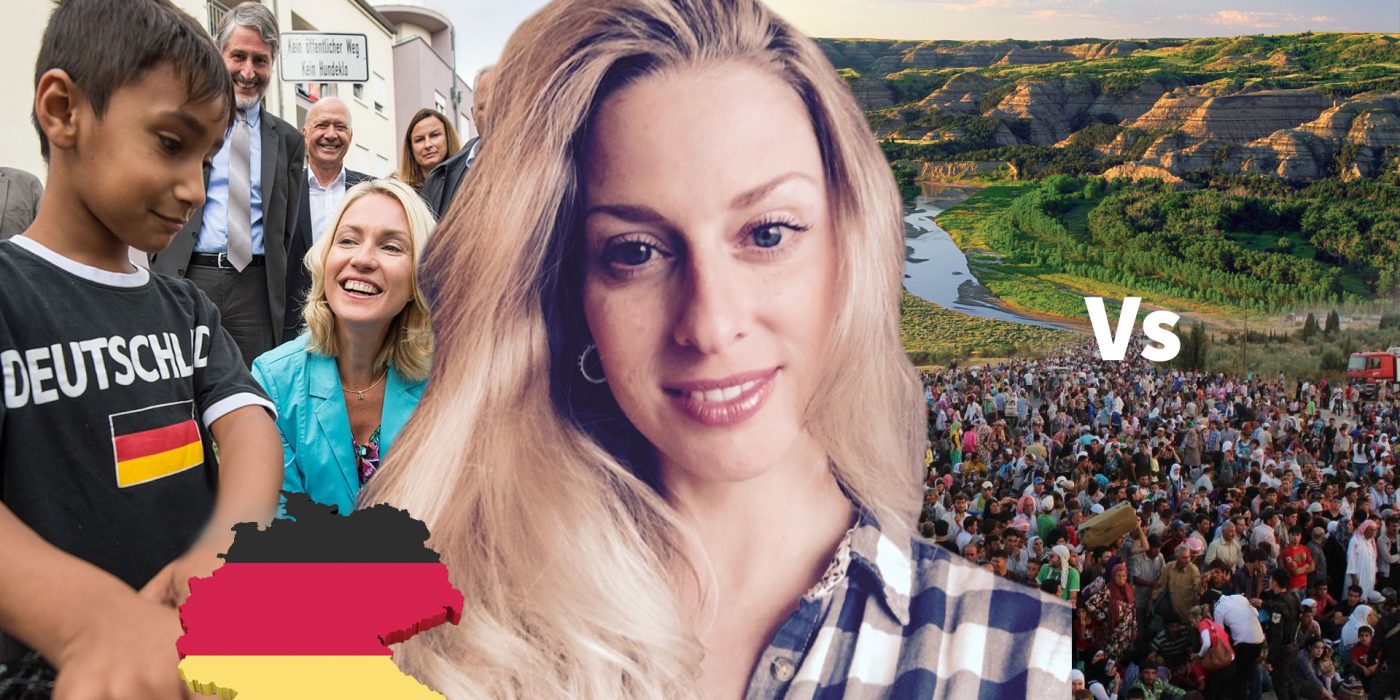 Nicole Jorgenson joins Lana for a lively talk about her life, ideological journey, and the overall state of the world.

Nicole joins Lana for a lively talk about her life, ideological journey, and the overall state of the world. To begin, she tells us about her background. Nicole was raised in rural South Dakota, and later moved to Boston to attend Berklee College of Music. She describes the initial culture shock, and how she was sucked into the liberal hivemind. We then learn about her experiences living and working in Germany. Nicole witnessed firsthand Germany’s ongoing demographic transition – a transition that led to her feeling unsafe in this formerly idyllic European nation. Our show covers many more topics, including Nicole’s work on Indian reservations and refugees being relocated to North Dakota.