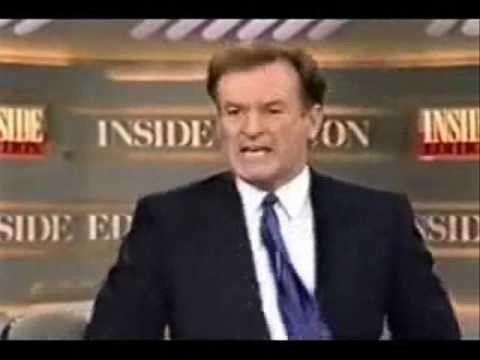 WATCH: Bill O’Reilly And The End Of Boomer Conservatism

Richard Spencer explains why O'Reilly was no friend to the Alt-Right.

Richard Spencer explains in this video how O’Reilly’s legacy was a failure and that there is nothing to lament about the passing of Boomer Conservatism. The Alt-Right is young and truly counter-cultural, whereas Bill’s brand of conservatism only interested geriatrics and nursing home residents. Not only that, but one of /ourguys/ gets to fill Bill’s spot. Unlike O’Reilly, Tucker Carlson actually seems to have some intellectual consistency and an interest in disassembling Leftist ideas, unlike O’Reilly who could only grumble, repeat DR3 like a hindu mantra, and throw out a few off the cuff racist remarks now and again.

PS. The man called for gun control several times. Into the bog with him.