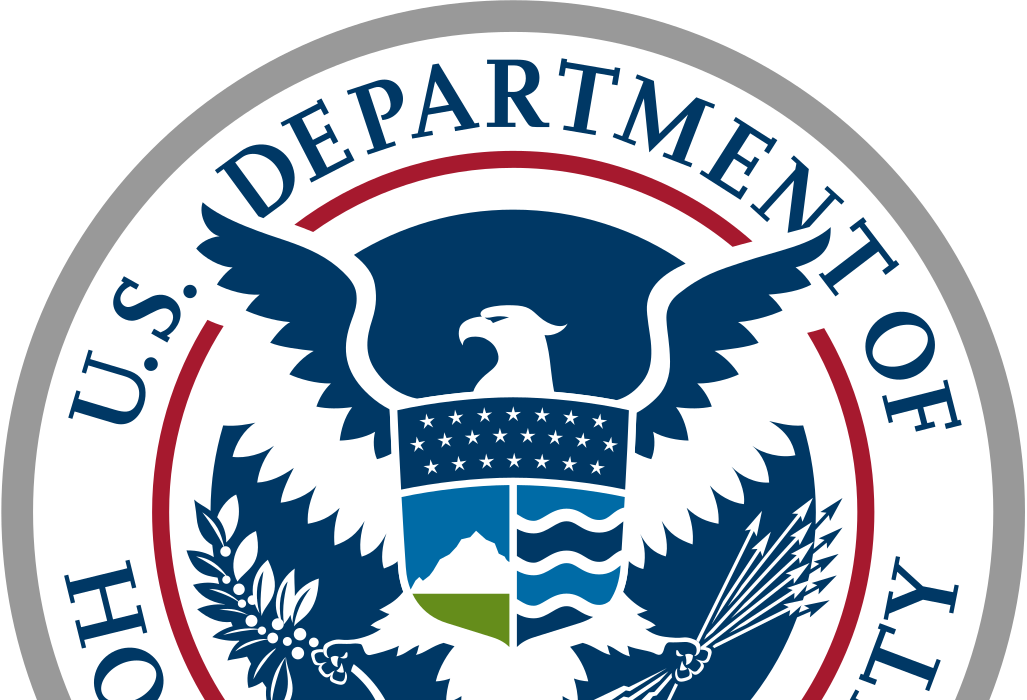 The Terrorist Threat Has Never Been Higher

Terrorism is on the rise in the United States and the Department of Homeland Security can't figure out why.

The terrorist threat in the United States is at an all-time high since 9/11, according to Department of Homeland Security (DHS) Secretary John Kelly.

In the report, Secretary Kelly went on to say, “the FBI has open terrorism investigations in all 50 states” and that since 2013, “there have been 37 ISIS-linked plots to attack our country.”

Experts estimate that perhaps 10,000 citizens of Europe have joined the caliphate in Syria and Iraq. Thousands more are from nations in Asia, Africa and the Western Hemisphere. They have learned how to make IEDs, employ drones to drop ordnance, and acquired experience on the battlefield that by all reports they are bringing back home.

I would love to see the names of these 10,000 “European citizens” who are joining to fight with ISIS. Surely, we would find lots of Johnathans and Erics. I digress. We all know that probably over half of them are named Muhammad. This brings up an important point though: no longer are these terrorists just from overseas overstaying their Visas, now they are technically “homegrown” terrorists since many of them were born and raised in Europe or the United States.

It should be no surprise to your average Alt Righter that mass Third World immigration is responsible for the rise in terrorism in Europe and the United States. Since 9/11, there have been dozens of moments of ‘cultural enrichment’ from our more vibrant countrymen and hundreds more convicted that never got to carry out their attacks. Some were foreign-born and others were citizens. So much for civic nationalism and magic dirt.

And as the coalition we lead wins against what are best described as conventional-terrorist formations in the caliphate, the expectation is that many of these “holy warriors” will survive departing for their home countries to wreak murderous havoc in Europe, Asia, the Maghreb, the Caribbean and the United States. And because many are citizens of countries in our Visa Waiver Program, they can more easily travel to the United States which makes us a prime target for their exported violence.

And we are powerless to stop them. Many of these violent terrorists are “Germans”, “Frenchmen” and “Swedes”. They just stroll past border patrol or the TSA in the airport without any problems. Eventually, there is going to be a point where these countries are removed from the Visa Waiver Program because they are no longer the same country that they once were.

The Alt-Right knows what the real problem is and how to solve it. Will our countrymen wake up in time? That is the more important question and the answer still remains unclear at this time.