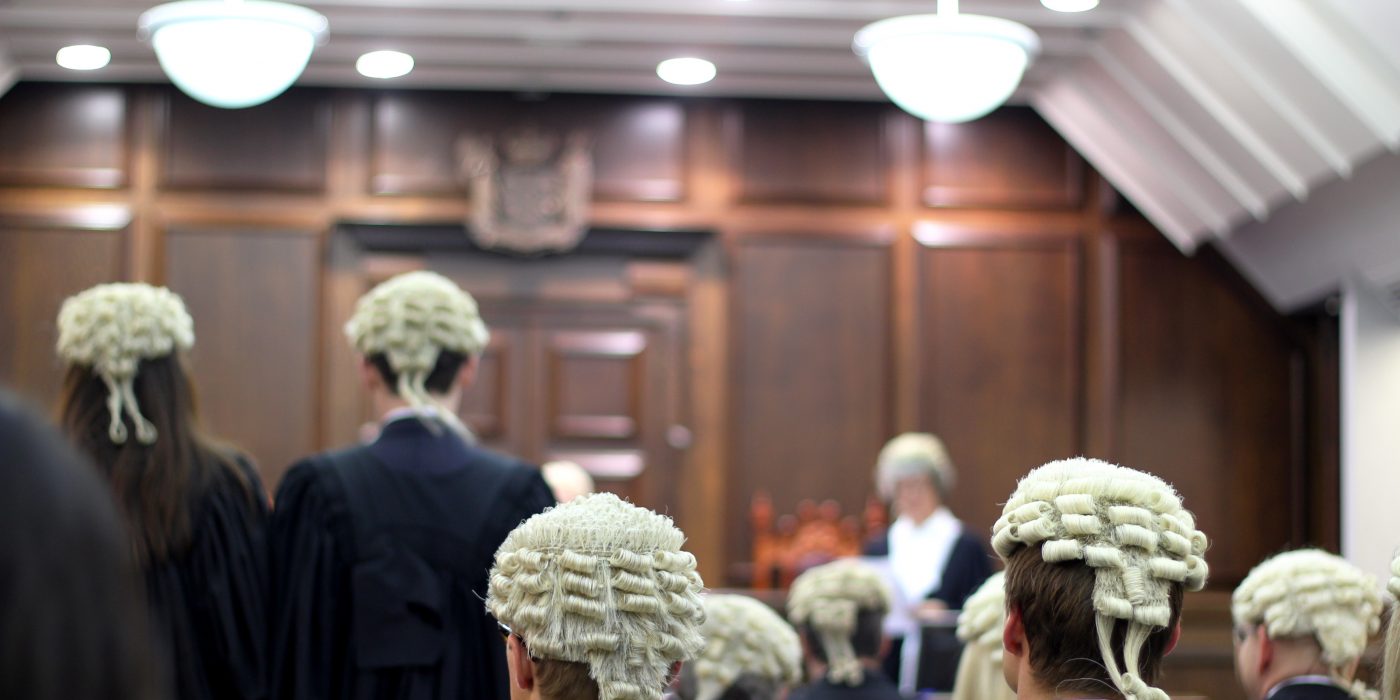 It Is Time to Nationalize the Legal Profession

The next reasonable step in a nationalist program is to nationalize the legal profession.

I’m not much of a free market advocate anymore. I believe in limited capitalism. I believe markets should be subject to the forces of supply and demand, but I also believe that nations have the right and obligation to their people to try and secure the best possible deal for them economically. The debate is over. The libertarians have lost. No one takes the ideas of the ancap crowd seriously anymore.

If you work as an attorney you will work for the government and you will be paid a salary by the government. No bonuses, no percentage of what you win, nothing. A flat salary, just like a public defender or a prosecutor.

In the case of a criminal trial, why should a poor man who can’t afford a lawyer to bargain away his sentence or bury the prosecution in legal documents, have a greater chance of going to prison than someone with millions of dollars to spend on high priced attorneys? The left loves to talk about sentencing in prison as a function of race. They’re wrong. It’s a function of money. It just so happens that the average black male has less money than the average white male and so will not be able to buy his freedom.

I’ve never heard a good objection to this suggestion in the fifteen years that I’ve been floating it around. This is because the legal system is the only thing the government has ever produced (except war, and I’m not so sure they’re dissimilar). Therefore, it is reasonable to say the government should have a monopoly on the parties who will defend and prosecute the crimes which it codifies in law.

A more difficult topic though, especially for my former libertarian brain, is what to do about attorneys in civil cases.

The government and courts create the laws and precedents which people use to sue each other. Again without government, there would be absolutely no lawsuits. Instead of seeking justice in a court of law they would seek revenge with physical force. Might would make right. So we can take this as a jumping off point for why there should be no private lawyers in civil cases either.

Ever get into a legal dispute with a multi-billion dollar company? I haven’t and I don’t want to because they will likely suffocate my attorney with paperwork making it financially impossible for me to carry on my case.

Now, why should that be legal? Why should some company with millions or even billions of dollars at its disposal be allowed to prevent me from having my day in court, simply because I can’t pay a lawyer as much as it can?

The solution is to nationalize the legal profession. If a company believes it has been wronged it will go down to the local court, ask for an attorney, and receive one attorney to handle the case. The other party will do the same. Each will have only one attorney at their disposal, and the attorneys will be free. There simply is no good reason why people should have to pay for a service that wouldn’t exist were it not for the existence of the government. Thus, the government has the obligation to provide equal access to the law.

What America needs, in terms of legal reform, begins with removing the money from a system in which all are alleged to be equal under the law. But right now, money makes it so that some of us are more equal than others.

Everitt Foster holds a Bachelor’s degree in geology, an MA in military history. He is an expert in modern military history, specifically wars of the 20th Century. He blogs at www.anaturalreaction.com He is also a novelist, having published two novels and a collection of short stories all dealing with issues such as nationalism and traditionalism. He is currently working on his fourth book and will soon launch a short story web magazine called Uprising Review which focuses on diversity of ideas rather than diversity quotas.